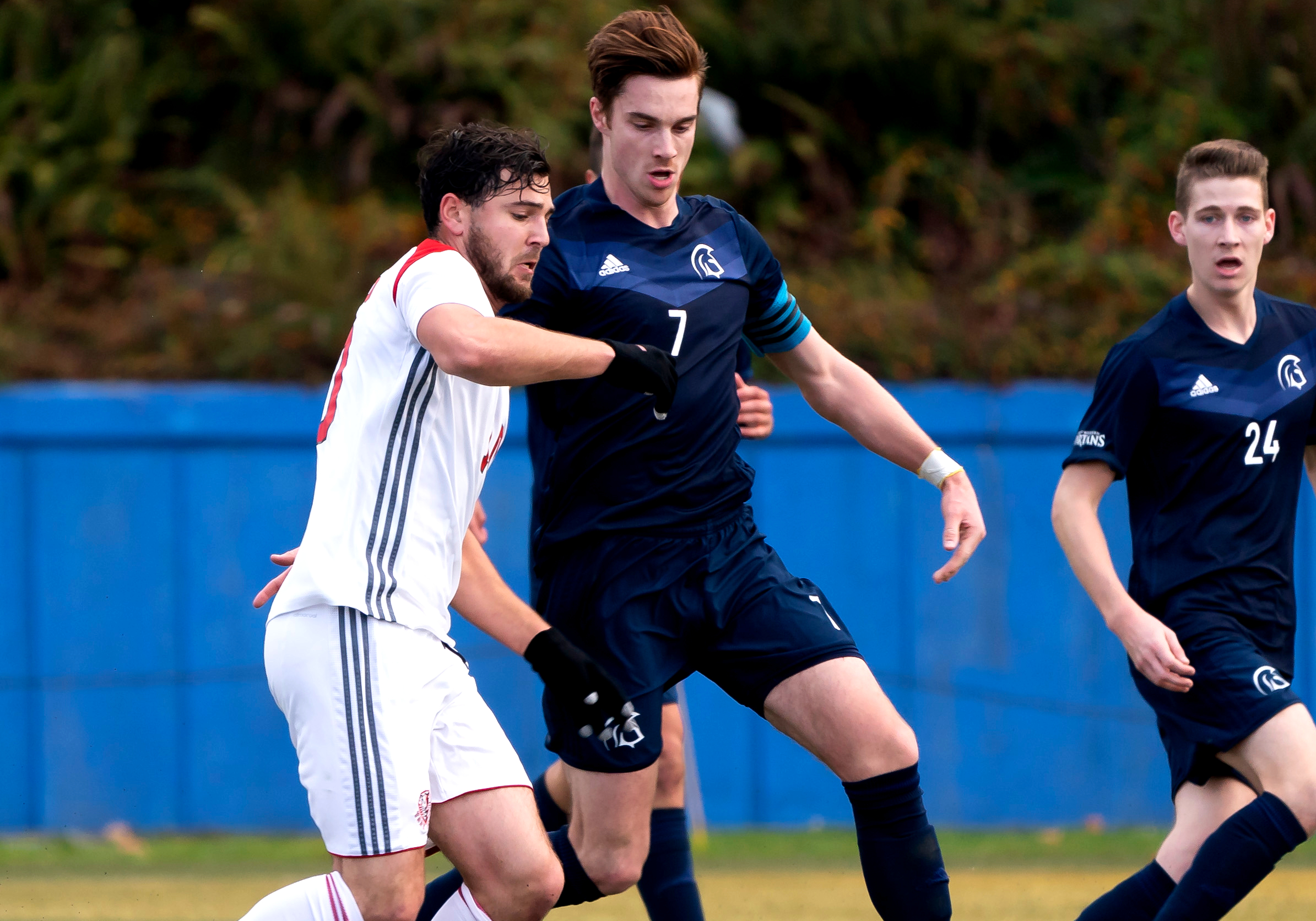 The 23-year-old is finishing his 5th year at Trinity Western University before entering his rookie season.

Prior to being drafted 14th overall in the CPL’s inaugural draft, the Trinity Western product spent last summer on head coach Tommy Wheeldon Jr.’s Calgary Foothills side that took home the 2018 PDL championship.

“He’s making some good history here,” Wheeldon said. “He’s a great competitor and a versatile player that is equally comfortable playing centrally in midfield or at the back, which gives us good depth and quality in the squad. Joel is the type of player and character that can come here, develop his game and help us grow a competitive culture.” 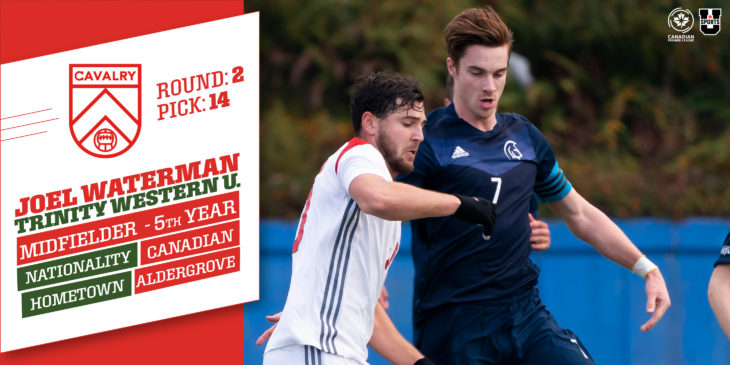 “I think that now the CPL is in place it gives players like me the opportunity to develop through the system, get a university degree and still play professional football in my own country,” Waterman said. “The relationship is unique and now it’s my job to take full advantage of the opportunity.”

Waterman is the club’s 13th player signed ahead of their inaugural season.