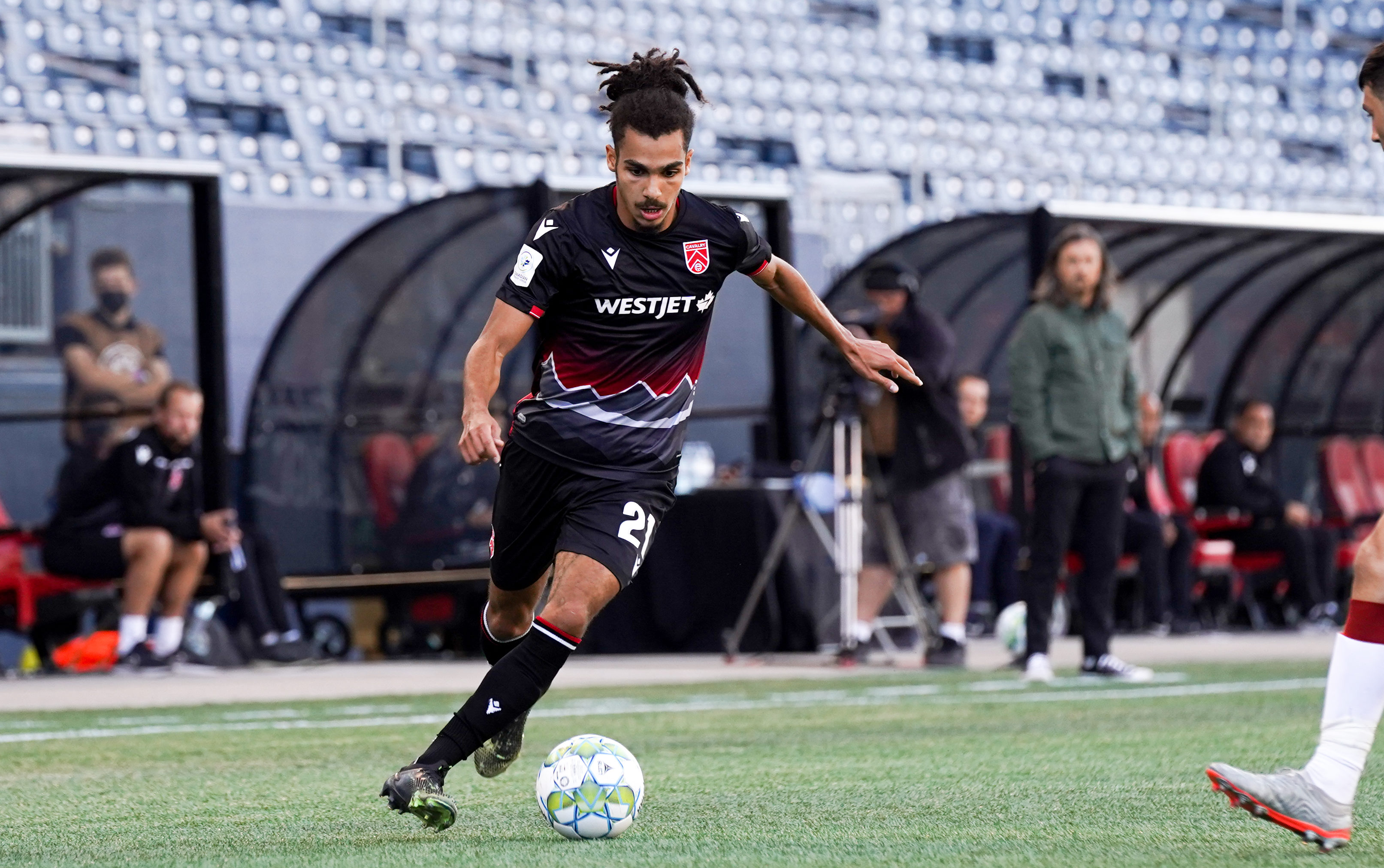 Cavalry FC announced on Thursday that six members of their squad will be departing the club, having completed their 2021 contracts.

Farsi, a 21-year-old Montreal native, played for the Cavs the past two seasons, and in 2021 he led the club in minutes with 2,257 (fifth-most in the CPL). In 26 appearances the right fullback had a goal and two assists, providing an attacking spark along the wing for Tommy Wheeldon Jr.’s side. After the 2020 season, Farsi was named the CPL’s Under-21 Canadian Player of the Year in recognition of his breakout showing at the Island Games in Prince Edward Island.

The 21-year-old centre-back Yao was with Cavalry on loan from MLS outfit CF Montréal this season. He played 26 times for the Calgary club, and led the side in tackles won, duels won, and clearances as a key member of the defensive line.

Of the list of players it is expected none will return. Cavalry would love to see Yao back with the squad, but he is expected to stay with CF Montreal next season, based on his level of play this year.

Farsi, meanwhile, remains unsigned beyond 2021 and CanPL.ca have been told that the club have sat down with the player and his representative multiple times to discuss a new deal, but have not reached an agreement. Farsi is hopeful of a move to Europe or Major League Soccer but Cavalry are keeping the door open on any further discussions happening this winter.

Among the other departures is Selemani, a 25-year-old hailing from Moncton, New Brunswick, joined Cavalry for 2021 from Lincoln Red Imps in Gibraltar. He scored three times this season, despite playing just 518 minutes.

Luca made 18 appearances for the Cavs in 2021, having originally signed in 2020 but only arriving in Canada from his native Brazil ahead of this season due to travel restrictions. Hernández, meanwhile, also spent the past two seasons with Cavalry after switching from fellow CPL side Pacific FC in 2020. He logged 413 minutes over 17 CPL appearances this past year.

Finally, the 22-year-old Apostol only signed for Cavalry in late August 2021, ultimately playing in seven CPL games after moving to Alberta from the Vancouver Whitecaps academy.

Cavalry’s 2021 season came to an end last weekend, when they lost their CPL semi-final clash with Pacific FC at home in a nail-biting 2-1 extra time contest.