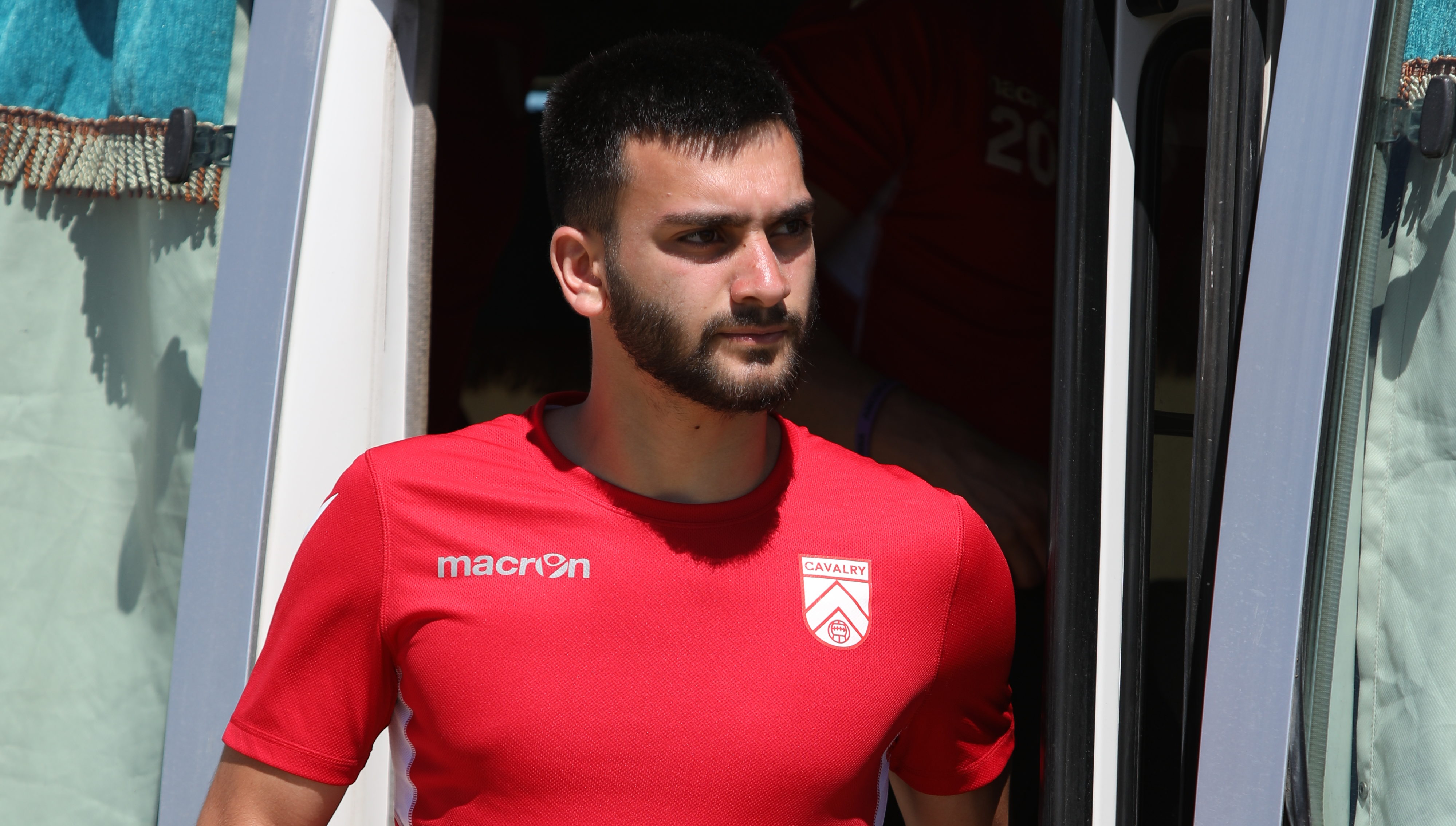 Bitar, 20, was selected by the Cavs in the inaugural draft in November.

The Ottawa native comes to the club following a pair of standout seasons in U SPORTS with the Carlton Ravens. As a freshman, Bitar led the nation in scoring, winning the Lou Bilek Award as U SPORTS soccer rookie of the year, and was named a first-team All-Canadian in 2017. For an encore in 2018, he tallied thirteen goals in the regular season and chipped in four more in the U SPORTS Championship to buoy the Ravens to a third-place finish.

Bitar recently joined the squad on their trip to the Dominican Republic and cemented his spot in the squad for the upcoming 2019 CPL season.

“He’s a forward who fits the way we want to play,” Cavalry head coach Tommy Wheeldon Jr. said. “We want to be dynamic. Gabriel moves well; he’s a fast-twitch player that plays off the shoulder or drops into pockets well, he’s also a very good goal scorer. Gaby has a spark in him that we like and we look forward to what he can bring to the Cavalry.”