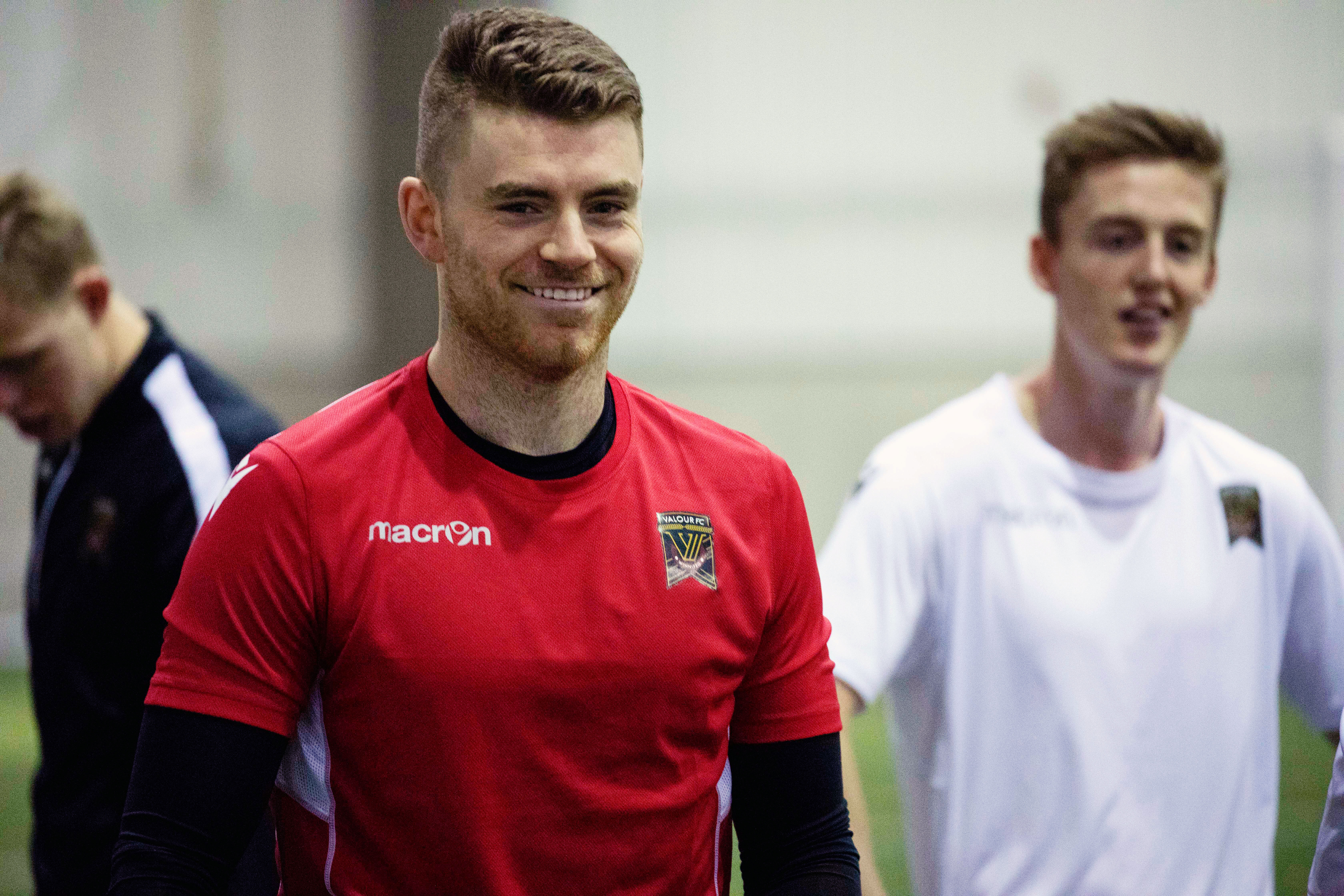 Cavalry FC announced on Thursday that goalkeeper Tyson Farago will be joining the club for the 2021 Canadian Premier League season.

Farago, a 29-year-old shot-stopper from Winnipeg, joins Cavalry as a free agent, having most recently played for Valour FC during the 2019 CPL campaign. Farago started 17 times for his hometown club during the league’s inaugural season, logging just over 1,500 minutes and recording two clean sheets. Farago didn’t see any action for Valour at The Island Games.

It won’t be Farago’s first time playing in Alberta, as he spent four seasons from 2014 to 2017 with FC Edmonton in the NASL, where he made 22 appearances. He has also had stints at PDL side WSA Winnipeg and League of Ireland outfit St. Patrick’s Athletic.

Farago has experience representing his country, having played for Canada at the U-20 level in 2010. He also received a call-up to the senior national team in 2016 (alongside Cavalry teammate Nik Ledgerwood) from then-coach Benito Floro.

“Tyson is a very good goalkeeper with valuable professional experience under his belt that we felt would be a good addition to our side,” Cavalry coach Tommy Wheeldon Jr said in a media release.

“We’ve kept track of him for a while through his FC Edmonton and Valour days and in terms of attitude and ability, he ticks both boxes for us. He’s a good shot-stopper with terrific reflexes and possession-wise, has very good distribution skills.”