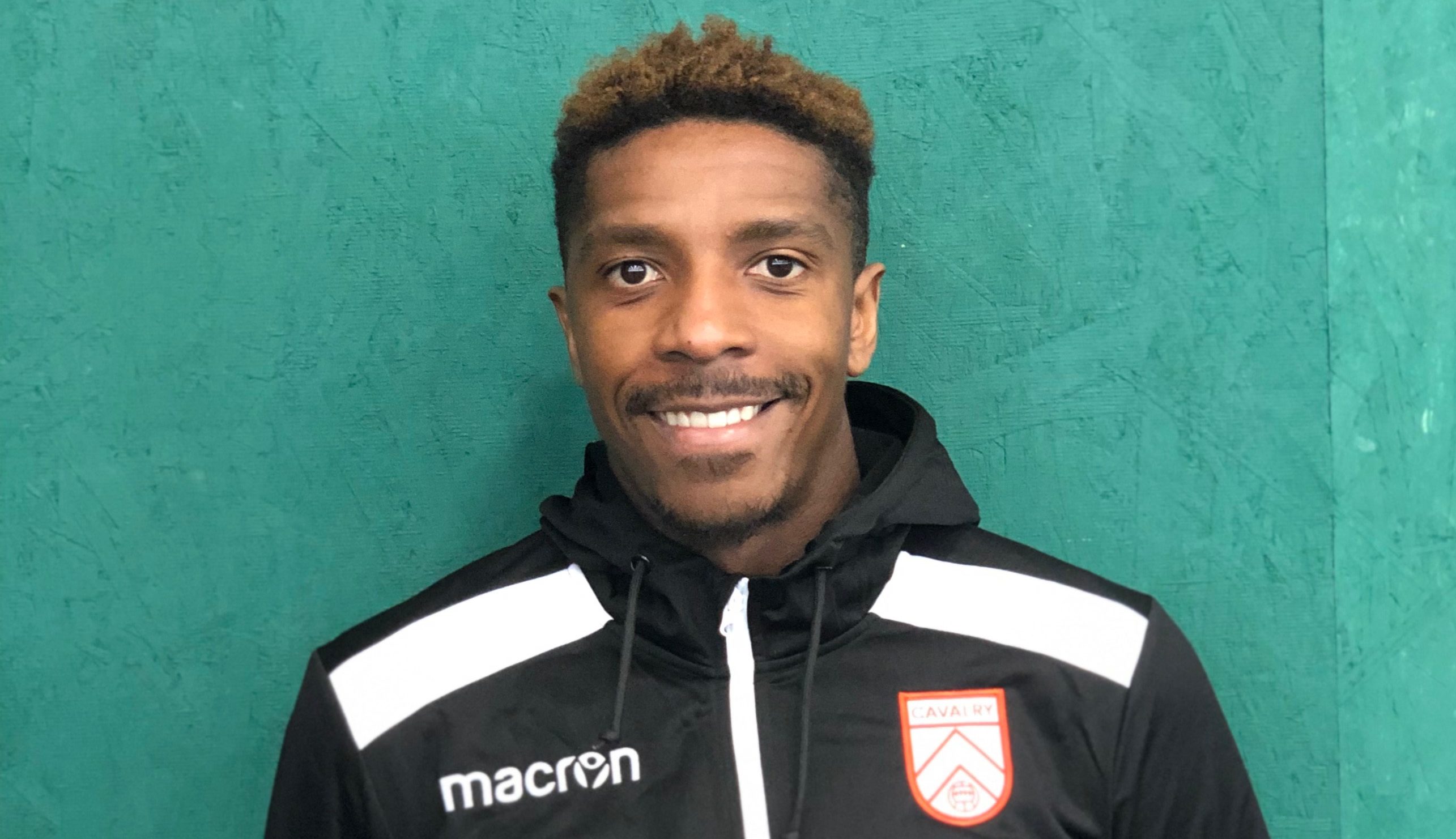 Malonga, 30, developed as a youth at AS Monaco and came through the famed national French development system of Clarefontaine, representing France internationally up to the under-19 level.

Malonga was born in Châtenay-Malabry, a suburb of Paris, France, but represents the Republic of Congo at the senior international level.

Malonga made the jump to professional football in 2007 with Serie A side Torino FC. Following his time with Torino FC, Malonga signed with another Italian team, AC Cesena. Malonga was loaned to L.R. Vicenza Virtus in 2012-13 where he scored 10 goals over his 38 appearances.

The forward represented Spanish second division side Real Murcia on loan before moving to Hibernian FC in Scotland, becoming a cult hero as he scored 17 goals in 43 appearances.

“We are delighted to bring Dominique to Calgary,” Cavalry head coach Tommy Wheeldon Jr. said. “He is a top talent with valuable experience, along with a good goalscoring record in some big leagues in Europe. His background speaks for itself and I foresee him becoming a fan favourite with his exciting style of play and great persona.”

Malonga has since had spells in Spain, Switzerland and Greece.

“I am so lucky and grateful to the sport of football because it has given me the opportunity to experience different countries, people and culture,” Malonga said. “I am excited to add Canada to that list of countries.”