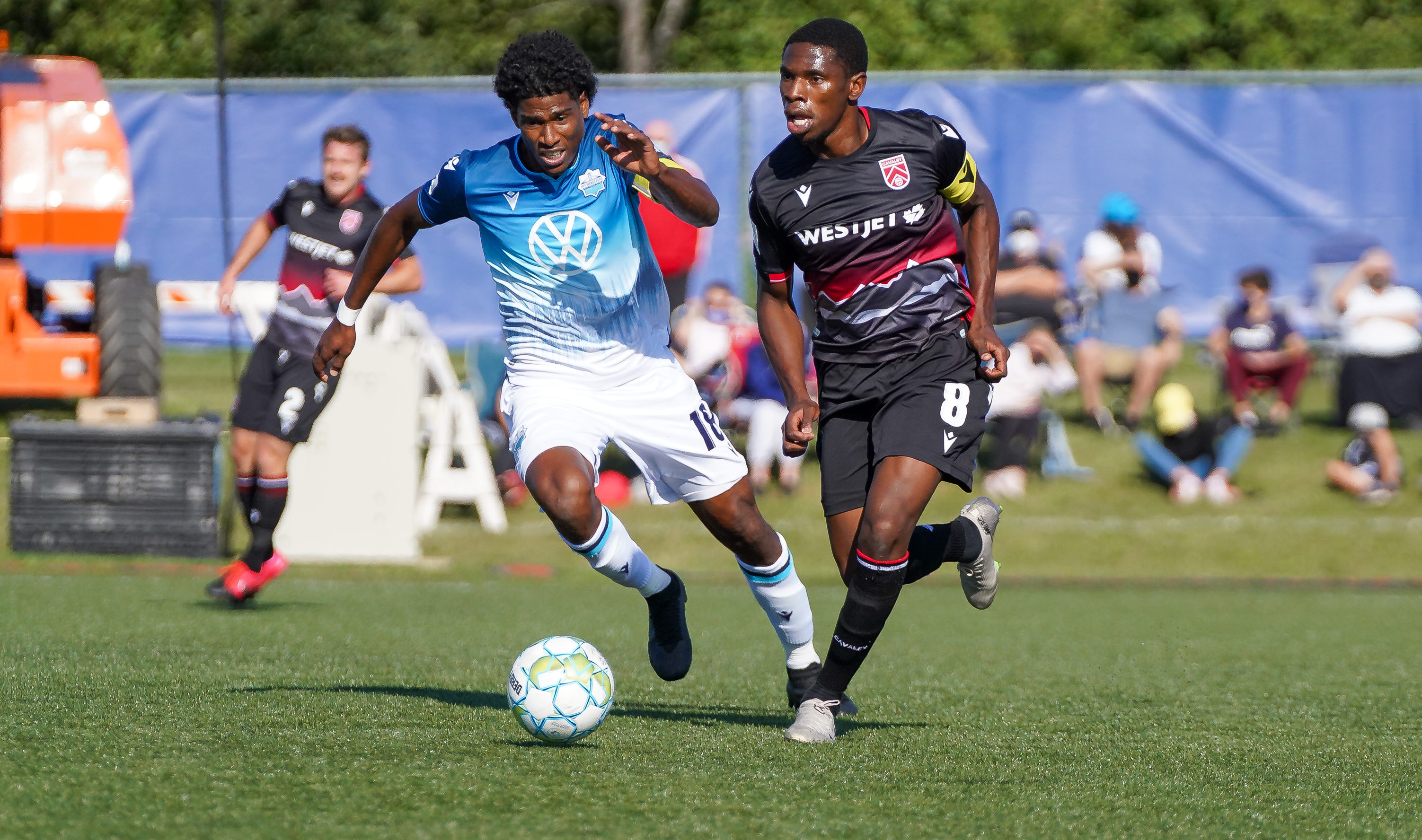 Cavalry FC has announced midfielder Elijah Adekugbe will miss the 2021 CPL season after tearing his Achilles tendon during preseason training in early April.

The 24-year-old has successfully undergone surgery, the club revealed Friday, adding he will not be training or playing for Cavalry in 2021.

“Everyone here at the club is gutted for Elijah,” Cavalry coach Tommy Wheeldon Jr. said. “He’s worked so hard in this extended off-season to be ready for the 2021 season and was in terrific shape both physically and mentally. The only comfort we have is that he has suffered this before (in 2017) and returned a stronger player and person. I am confident his strength of character and support network will help him return from this setback.”

Adekugbe has made 28 appearances for the Cavs since joining their inaugural roster in late 2018, scoring twice.

The London, England-born midfielder, who was re-signed by the club in November, impressed at the Island Games last Summer, posting an 85 per cent pass completion rate, and he finished in the top 10 per cent of CPL midfielders in tackles (three) and successful passes (54.56) per 90 minutes, according to SportLogiq.

Elijah Adekugbe (CAN) is now on the road to recovery following an injury sustained in April.

"Everyone here at the club is gutted for Elijah. He’s worked so hard in this extended off season to be ready for the 2021 season…" @tommywheeldonjr