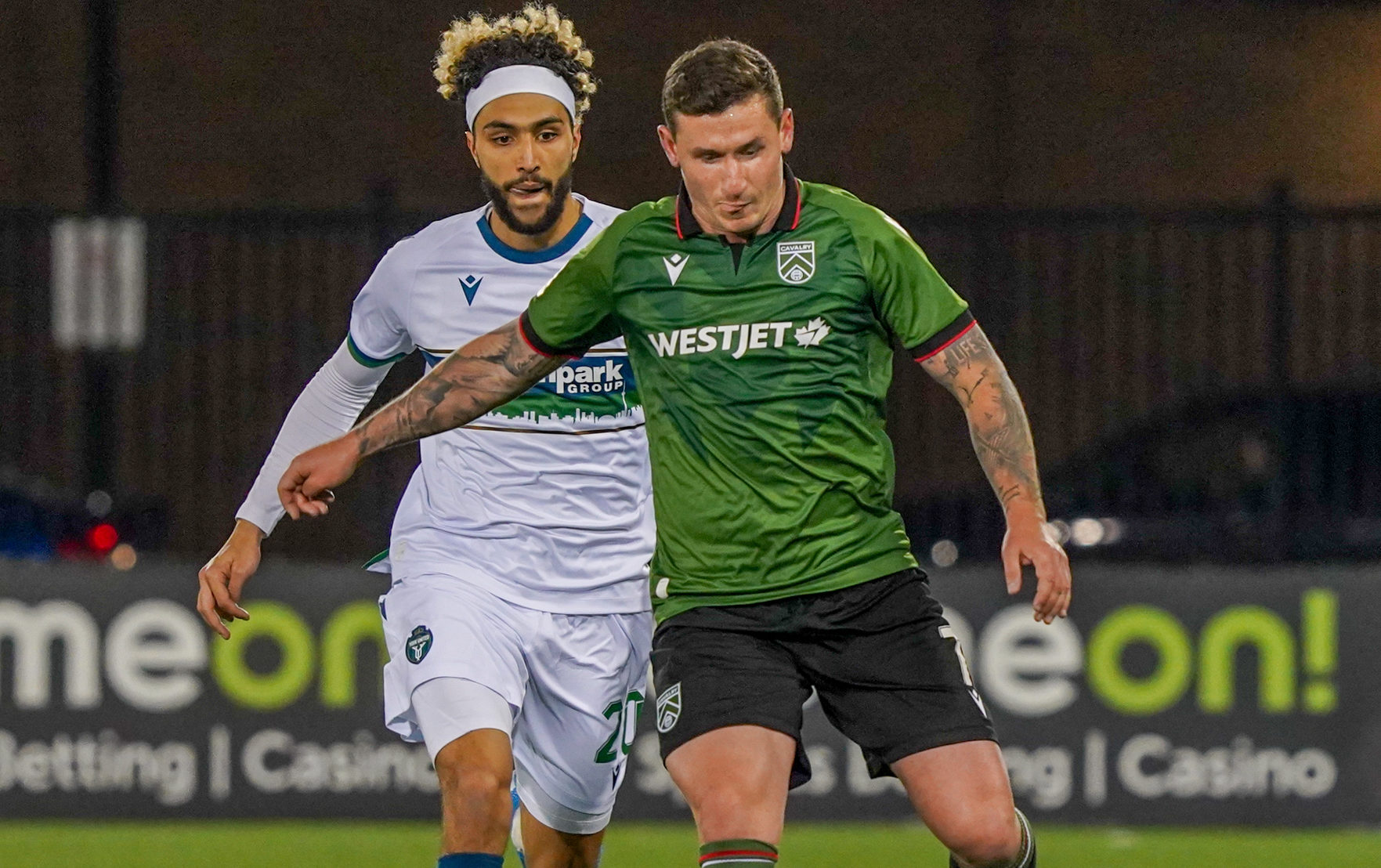 Cavalry FC announced on Friday that winger Fraser Aird will miss an extended period of time after suffering an ACL injury during the club’s match against FC Edmonton on May 6.

The 27-year-old Toronto native will undergo surgery to repair the injury and will enter a rehabilitation process to return to the pitch as soon as possible, but the club confirmed that he is expected to miss the remainder of the 2022 season.

Prior to the injury, Aird had started all five of Cavalry’s CPL matches, though he missed Tuesday’s Canadian Championship tilt with Edmonton after leaving the previous matchup with the Eddies due to the injury.

“We just got news of the scan late yesterday,” Cavalry coach Tommy Wheeldon Jr. said on Friday. “It’s unfortunate for him because he was really starting to come into his own, and it is the first serious injury that he has had through his career. We are going to support him through his rehabilitation as we have done before with others, and hopefully he will be back on the pitch as soon as possible.”