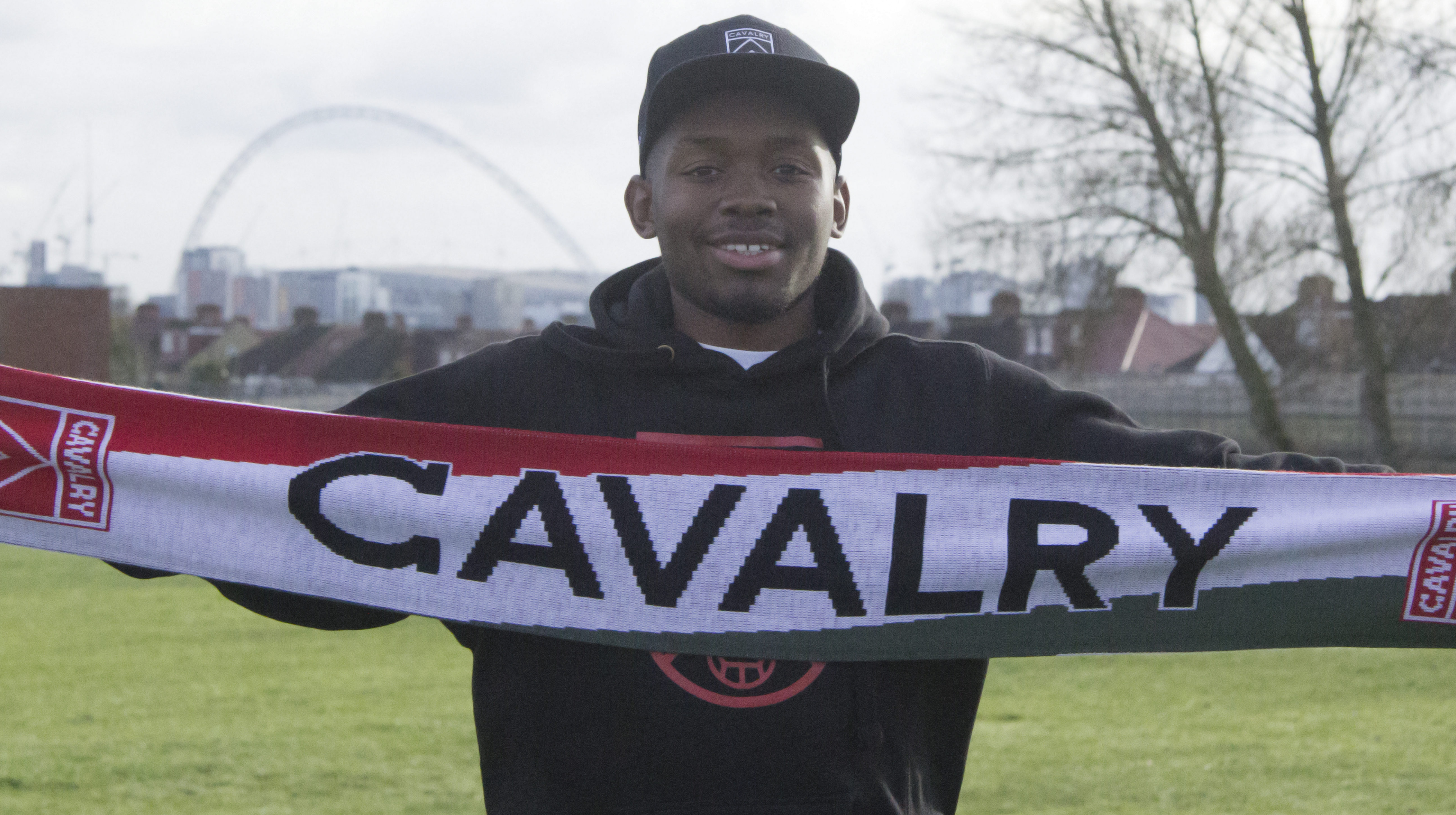 Save for guys like Paul Gascoigne and Michael Owen, English footballers moving abroad was previously unheard of.

But it’s increasingly becoming more common, almost in vogue, for young Englishmen to move to continental Europe or North America to gain experience.

Cavalry FC’s Jordan Brown blazed that trail in many ways.

A highly-touted youth product at Arsenal, Brown decided to swap over to West Ham at 16 years old to avoid getting lost in the shuffle. He moved to Germany and Hannover 96 in 2016, and later to a club in the Czech Republic to forge his own path.

Brown’s move abroad and, eventually, to Cavalry FC, was highlighted by Sky Sports earlier this week.

“Everything was different (in Germany),” Brown told Sky Sports. “I am from London and had only ever played for London clubs so I was in a bubble.

“But when you go away from home it is pure work. All you think about is football. All that goes through your head is how football has gone today. I would always recommend that at some point in a young person’s career because I think that’s the fastest way to grow as a person and a player.

“Most young British players drop down to the lower leagues and then look to build themselves up from there, but I would rather go to Canada.”

Brown’s story serves as a bit of a precursor for Dortmund’s Jadon Sancho. The 18-year-old former Manchester City youth product moved to Germany and has emerged as one of the biggest young stars in Europe.

With a young son and shifting priorities in tow, Brown sees Cavalry and Canada as his next trail-blazing act.

“(The CPL) is a top-tier league and the infrastructure is good,” Brown said. “They have the best prehab and rehab facilities. The sports science is there to help you become the ultimate athlete.

“In my eyes, the project is very exciting so if you haven’t got anything that excites you in the UK, then do it,” Brown said. “You just have to embrace it.”