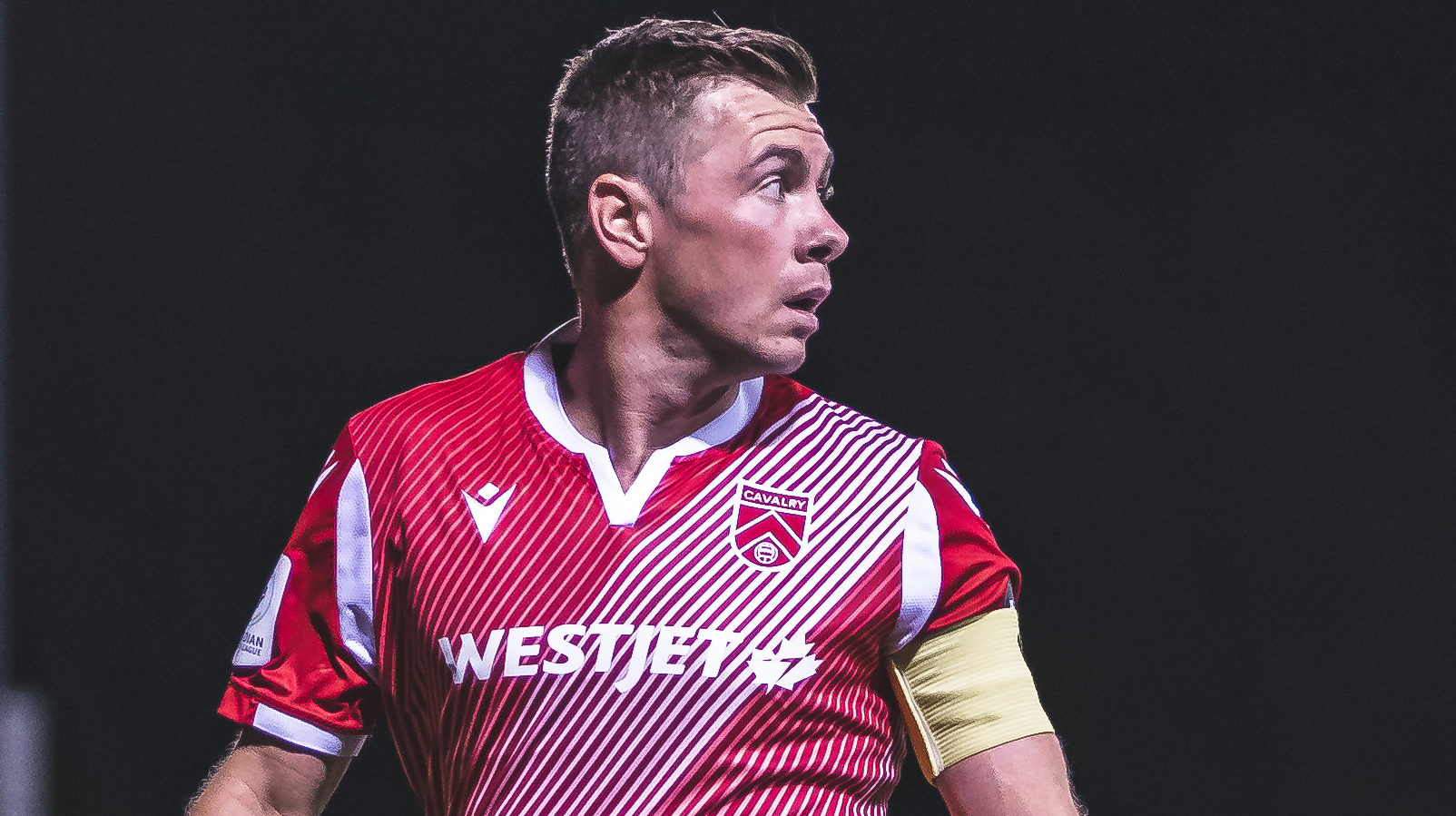 Captain Cavalry is coming back to Calgary.

Nik Ledgerwood has signed a one-year extension with Cavalry FC for the 2021 season, the club announced on Thursday.

The 35-year-old will play a third campaign with the Cavs after accumulating over 1,500 minutes in all competitions over the previous two seasons.

Ledgerwood, who was one of Cavalry’s inaugural signings, impressed at The Island Games, appearing in seven matches, scoring one goal and adding an assist before injury troubles ended his campaign early.

He also scored three goals and tallied one assist in 20 league appearances in 2019, as the former Canadian men’s international provided the Cavs with a steady and experienced presence in midfield as they won both the Spring and Fall seasons.

“Nik is an integral part of our football club as beyond being a terrific player, he has so many intangible qualities that set a great example for the younger players in our squad,” Cavalry FC coach Tommy Wheeldon Jr. said in a media release.

“His experience is invaluable to the team as he brings great professionalism, a high level of competition in training and game days and ultimately sets the standard of what it means to play for our crest. These are valuable assets to have in the role of a captain and we are delighted to keep this story going with Nik continuing to lead our side on and off the pitch.”

The versatile midfielder has 50 caps for Canada, the first of coming in 2007 while he represented German side 1860 Munich. The Lethbridge, Alta., native has appeared in three World Cup qualifying cycles and three Gold Cups while leading Les Rouges in minutes played in 2013.

“This year, 2020, has definitely been a hard year and it just magnified how much I miss sharing a home stadium with our fans,” Ledgerwood said in a release. “I honestly can’t wait to share my passion and love for the game again in a packed ATCO Field at Spruce Meadows in 2021”