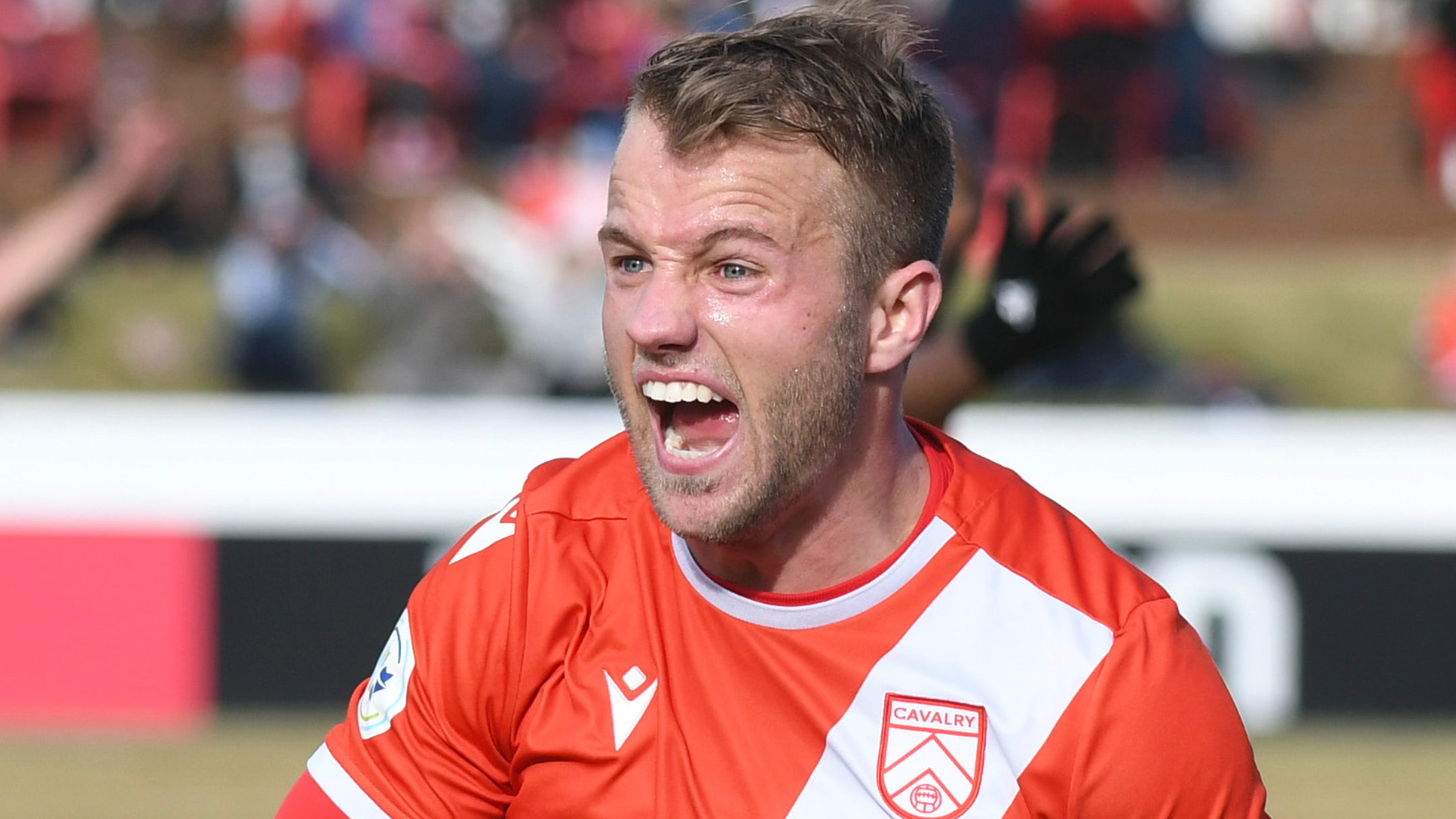 Nico Pasquotti and Jonathan Wheeldon will be returning to Cavalry FC for the 2020 Canadian Premier League season.

The pair, who had their contracts renewed Wednesday, were key parts for a Cavalry side that won the Spring and Fall seasons last year, following coach Tommy Wheeldon Jr. from PDL (now USL2) champions Calgary Foothills FC to the CPL.

Pasquotti, 24, made 23 appearances and scored five goals in a breakout 2019 campaign for the Cavs. The Lethbridge native made the professional jump with coach Wheeldon Jr last Winter, making a name for himself in the CPL as a quick and direct winger with a wicked long throw.

“We are excited to have Nico back for another year,” Wheeldon Jr. said. “He brings with him such great game effect and pride in our colours. Nico is the type that like many of us, feel we have some unfinished business to tend to in 2020 and the work he is putting in in the off-season will show in his performances on the field.”

Jonathan Wheeldon, coach Tommy’s younger brother, was a stalwart centre back in Year 1 of the CPL, logging over 1,800 minutes between league and Canadian Championship games. In the over 1,400 league minutes the 31-year-old played in 2019, he was undefeated, proving to be a valuable piece of Cavalry’s defence.

“Jay is a valuable part of our squad and our team statistics emphasize that when he’s in the starting XI,” Wheeldon Jr. said. “He has such an incredible competitive edge, quality passing range and organizes the team brilliantly around him.”

Cavalry sold defender Joel Waterman to the Montreal Impact earlier in the transfer window – the first such transfer between CPL and MLS clubs.