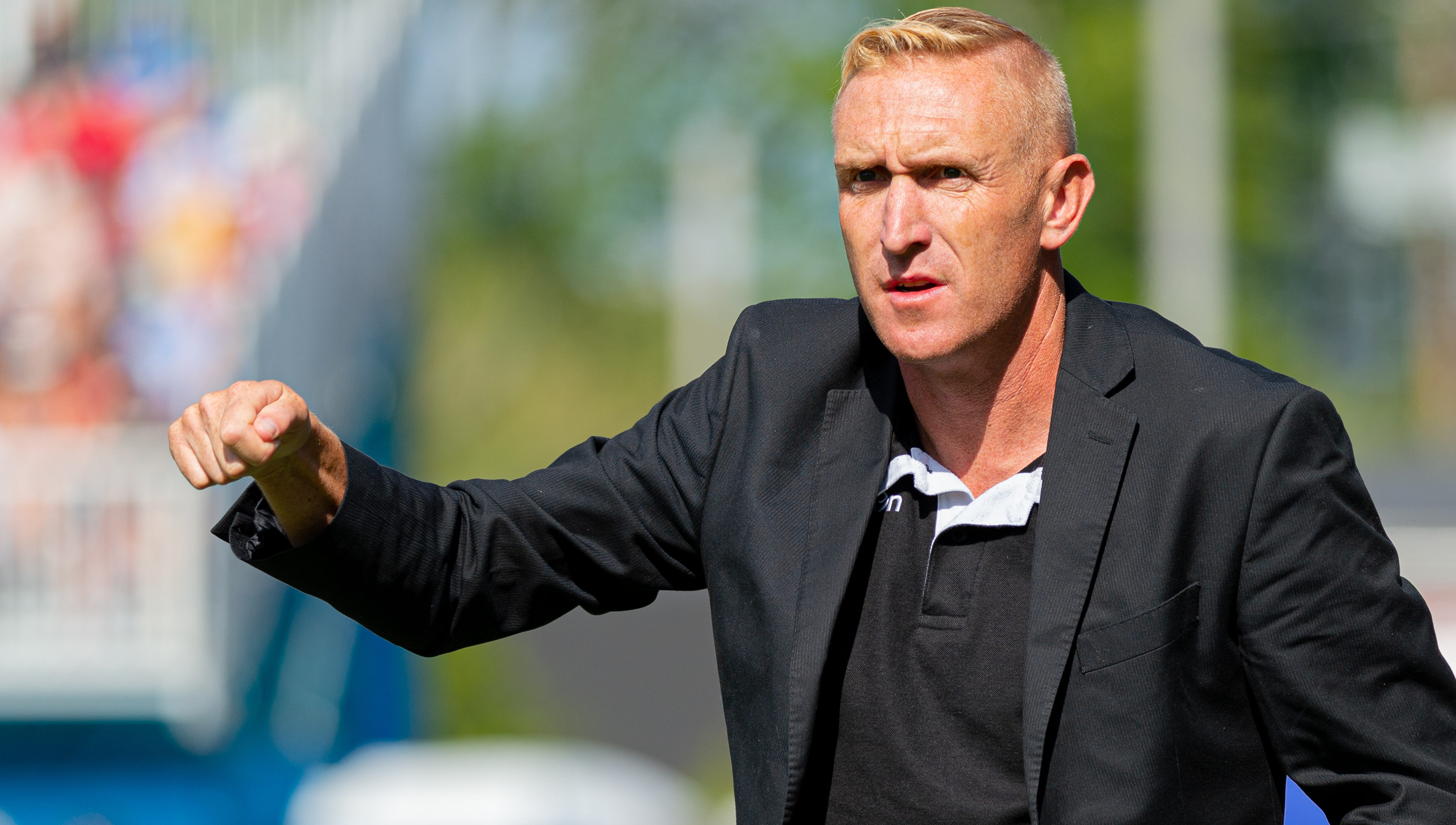 The Centre Circle LIVE! crew has returned to rank the CPL’s seven clubs for the sixth time in the CPL’s Fall session.

While the result wasn’t pretty, Forge FC’s CONCACAF League performance in Guatemala was remarkable; a CanPL side winning their first continental tie, grabbing a result on the road in Central America and setting up a tie with Honduran giant CD Olimpia. Forge is building on something in the thick of this crucial Fall stretch. Up next in the league? Valour FC.

Joint-top of the CPL Fall standings, FC Edmonton are on quite the run of form; two wins and two draws and only one loss in their last ten matches. While Cavalry and Forge have a game at hand, FCE’s run of form has undeniable Fall title-potential – especially if Easton Ongaro keeps scoring.

Dropping out of the top two of the Power Rankings for the first time this season, Cavalry FC land in third after losing the first leg of their Canadian Championship first leg to Montreal Impact 2-1 at Stade Saputo. Their stalemate in Halifax on Saturday didn’t help their case either.

HFX Wanderers hold their spot after an admirable stalemate against Cavalry FC on Saturday. Christian Oxner’s wonder saves were the difference for Halifax, who enter an extended break after their home match against Forge FC was postponed due to CONCACAF League play. When they do return, they’ll be without Peter Schaale.

Well, well, well! Valour FC head coach Rob Gale won’t be reading this, of course, but his side’s long drought near the bottom in these rankings have come to an end. Their 2-1 win over York9 FC was their first victory in 11 tries and could be a Fall turn around for the Winnipeg club.

Despite playing well at home to Valour FC on Saturday, Jimmy Brennan’s side failed to make due of chances, including a penalty for Rodrigo Gattas, to drop points to a struggling Winnipeg group. Good news for Y9? They face another underperforming side, featured below, this weekend at York Lions Stadium…

Pacific FC’s 3-1 defeat to FC Edmonton was their fourth in six Fall matches. Goals in around the halftime and fulltime intervals seem to be their undoing, just as they were in Edmonton. With the return of Marcus Haber and, potentially, Marcel De Jong, the walking wounded on VanIsle could be back to full strength soon.