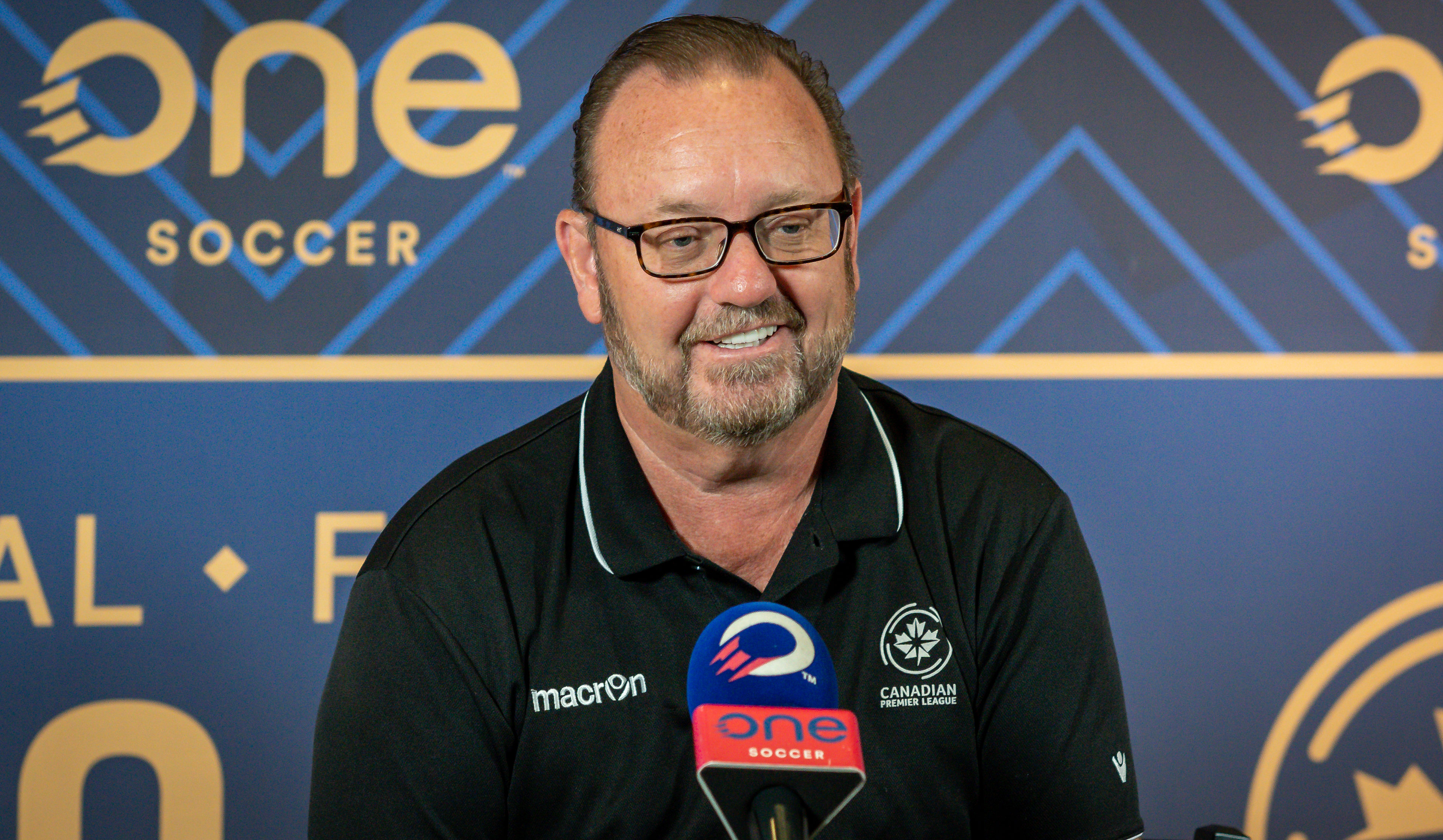 Canadian Premier League commissioner David Clanachan spoke on TSN 690 radio in Montreal on Wednesday morning, joining host Tony Marinaro to discuss the men’s national team’s big victory over Mexico on Tuesday night, as well as the state of the CPL and its potential expansion in the future.

Having recently returned from the match in Edmonton, Clanachan gave his thoughts on the importance of Canada’s success in international football this year, and how it might affect the CPL and the game as a whole in this country.

“We truly have a north star to point all our players at,” he said. “We’ve said it from day one, we’re about developing Canadian talent… This, for me, solidifies exactly why we need to continue doing what we’re doing.”

Clanachan went on to speak about the current CPL season, which will kick off the 2021 Playoffs this coming weekend with Cavalry FC vs. Pacific FC and Forge FC vs. York United.

Plus, in the wake of last week’s announcement that the league will be expanding to Vancouver, Clanachan responded to a question about why the CPL hasn’t yet brought a club to the province of Quebec.

“I don’t believe that we can call ourselves, truly, a coast-to-coast Canadian league without representation in Quebec,” Clanachan said. “Quebec is one of the top three provinces in the country for the game of football, we know that. We have a lot of great cities in Quebec, but the two that come to mind immediately when you say the province of Quebec, people think of Quebec City and Montreal. We should have teams there, there’s no conspiracy at all.”

He added that, for expansion to the province to happen, there has to be a willing ownership group.

“Two things have to be answered,” Clanachan added. “You have to have an owner or an ownership group step up and say, ‘We are prepared to fund this club, because we want to do it for all the right reasons, both economically and for the game itself.’ We also need a place to play. And those are the two things. Outside of that everything else comes pretty quickly, but we’ve not gotten to that point. We’ve had interest from overseas, but that doesn’t happen as quickly.

“We also need it for the young people in Quebec that play the game. Because not everyone wants to leave their province and go play halfway across the country. There are so many good players in Quebec, we need that as well.”

Clanachan went on to discuss his philosophy on CPL stadiums, as well as how he hopes clubs can inspire local communities.