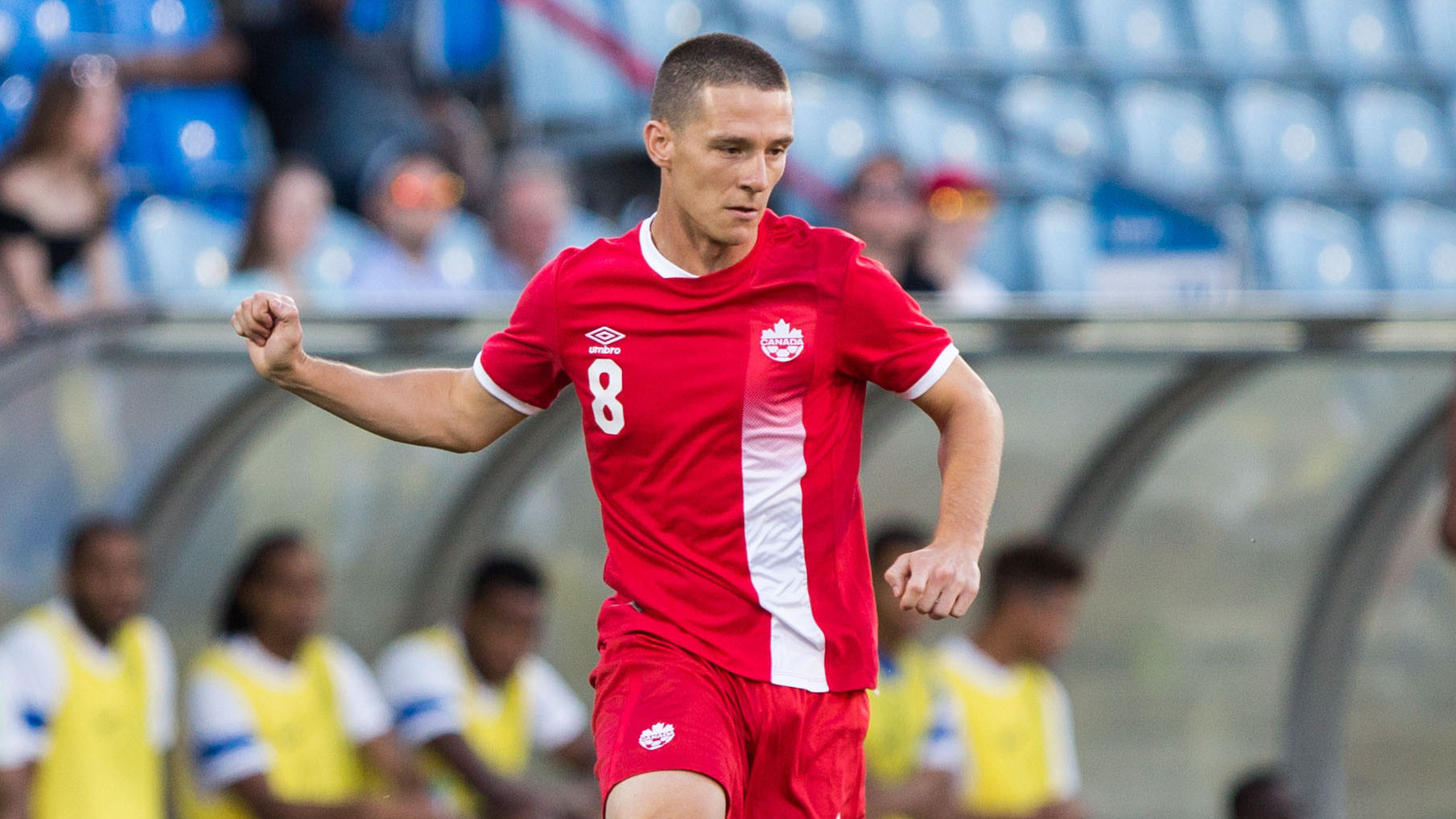 As we self-isolate due to the COVID-19 crisis in Canada, many things have been put on hold.

That includes Atlético Ottawa. The Canadian Premier League’s first expansion side has put a hold on new signings as CPL sides observe a league-wide pre-season suspension.

But because we’re so impatient, we’ve decided to take a stab at putting together Atlético Ottawa’s final roster via a Football Manager 20, adding to the seven players the club has inked thus far.

Also, if we’re being accurate, we should include some Spanish players… or at least Atlético de Madrid-tied options to sign and add.

Finally, let’s not forget about the under-21 rule in the CPL.

As expected, this fictitious Ottawa team features a good number of CPLers.

I feel this is a pretty realistic  list. Only a handful of the 50-odd players released in Year 1 made sense for Ottawa, especially considering how many were international or local players.

Plus, many didn’t fit the counter-attacking style I wanted. Langwa, Hocine, and Gogarty, for example, fit their roles well in-game.

Ottawa must, I repeat, must have some Spanish and Spanish-speaking talent ready once this pre-season lockdown has ended. Without any, you know, real ties to Atlético de Madrid and Diego Simone (call me back, please) in-game, I searched for any Spanish players who could do a job.

Needless to say, this part won’t be overly accurate.

That leads us to 34-year-old Spanish centre back Marc Torrejón. Coming from Bundesliga side Union Berlin, the Espanyol youth product is in the twilight of his career, but is more than capable of leading this Ottawa side from the back. Thank you, Football Manager’s player search tool.

After attempting to capture Diego Costa on loan from the big team (Diego, please, call me) I moved to the other major team tat Atlético de Madrid owns, Liga MX side Atlético San Luis. There I found young striker Salvador González, a quick-and-slender striker who operates at a similar level to former Valour FC attacker Tyler Attardo.

Focus on the wings

Thus, this fictitious side’s true quality is on the wings. Maxim Tissot and Ben Fisk are a dream combo on the left side – two defensively sound, aggressive, and traditional wingers ready to put the work in.

Combos of Kunle Dada-Luke, Michel Djaozandry, Mo Babouli or Mohamed Farsi on the right will use speed and pace to create similar chances, with the experienced Will Johnson mopping up any messes these more inexperienced wingers will make.

Will Johnson: Realistic or fantasy?

Surely the biggest signing in this group – and the first to catch your eye – is Canadian men’s team midfielder Will Johnson.

Question is: Is this an unrealistic expectation for Ottawa supporters? CanPL.ca insider Ryan Brandt seems to think so.

Just to pour cold water on ice. Don’t expect free agent Canadian Will Johnson in #CanPL, but who SHOULD sign him?

I think, however, this isn’t too far off. Sure, the former Orlando City midfielder made $400,000 last season, but Ottawa has every reason to spend big. They only have few players on the books and need to make a big splash.