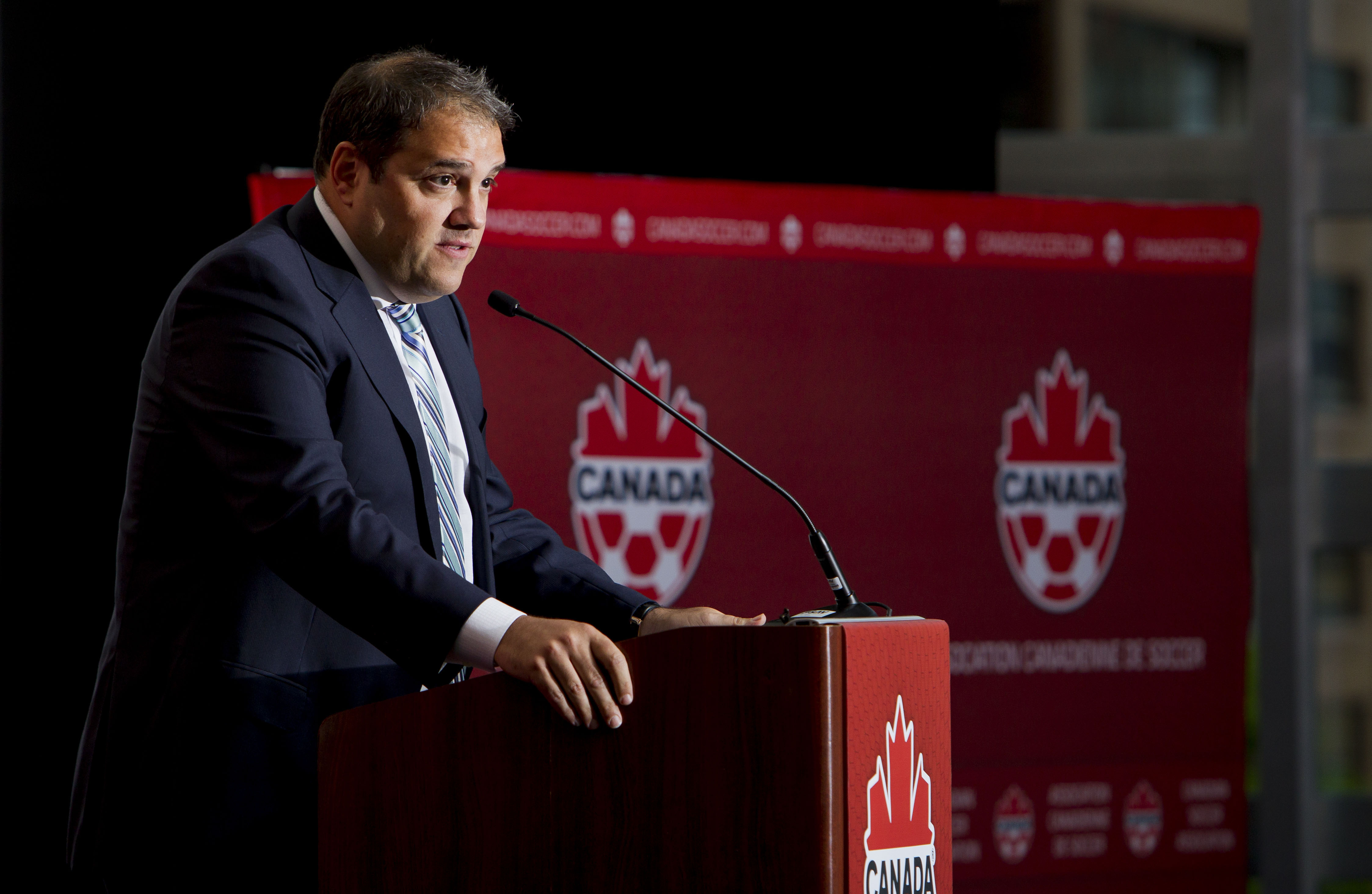 These are very trying times for the soccer world, both on and off the pitch.

COVID-19 has wreaked havoc on the game all over the world for the past year, forcing leagues, clubs and organizations to be nimble and creative when it comes to presenting their on-field product. The Canadian Premier League is no exception.

The 2020 season was supposed to kick off last April, with a 28-game schedule and pro soccer returning to the nation’s capital with the addition of Atlético Ottawa. The global pandemic put paid to those plans, leaving the league to come up with an alternative solution.

While other top divisions around the world struggled in this new COVID era – notably, France’s Ligue 1 cancelled the remainder of its 2019-20 campaign and awarded the championship to Paris Saint-Germain – the CPL came up with the idea of The Island Games. The bubble tournament in PEI proved to be a big hit, producing plenty of entertaining football as Forge FC lifted the North Star Shield for a second consecutive time.

The success of The Island Games, and the CPL’s ability to overcome daunting challenges in successfully pulling off such an ambitious endeavour, didn’t go unnoticed by one of world soccer’s most influential figures: Concacaf president Victor Montagliani.

Montagliani, a 55-year-old native of B.C., was impressed with the CPL’s staging of The Island Games, especially when you consider more established leagues around the world struggled to deal with the pandemic.

“The (CPL’s) second season, like every other league in the world, hit the brakes pretty hard last year. But then what impressed me was how the leadership of the league pivoted quite quickly into creating a bubble in PEI and having The Island Games,” Montagliani told CanPL.ca.

“A lot of leagues in the world weren’t able to do that; leagues that have been around for a long time just cancelled their seasons. The French league just said, ‘We’re done.’ So, that was impressive for me, and the games were quite good at The Island Games, as well.”

Montagliani, who is also a vice president of FIFA, is looking forward to seeing what the CPL can do for an encore in 2021, as the league and the rest of the sporting world continue to deal with COVID-19.

“We’re on the precipice of a third season and (the CPL) building on that, so it’s pretty hard not to give the league an overall grade of an ‘A’ after its first two seasons,” Montagliani stated.

The pandemic forced the reshaping of last year’s Concacaf League: knockout series that would have been two-legged affairs were changed to single games. What’s more, Forge was on the road the entire time, and didn’t have the benefit of playing at home.

That hardly slowed down coach Bobby Smyrniotis’ side, as they became the first CPL team to record a win on foreign soil – and they did it twice.

“It’s a great story because as we know it’s not easy to get results in those countries, but also to do it as sort of a ‘Traveling Wilburys’ because of COVID, that added to the story. I can tell you, it resonated in the (Concacaf) region. I can’t tell you how many comments I heard from clubs in other countries who took notice of how this Canadian team put their best foot forward,” Montagliani said.

“I can also tell you that Forge didn’t complain once. I get a lot of complaints in my job from clubs and countries, but I never heard a peep from them. They just got on with it, whatever circumstances they had. It was a very Canadian attitude quite honestly, and I was very proud of that.”

Looking ahead, Montagliani sees the CPL continuing its important role in helping to develop soccer in Canada, not only on a technical level on the pitch, but also on a “business level and administration level” in sustaining what he calls “an industry for the game” in this country.

“The point of the CPL was to provide football for Canadians on the pitch and off pitch, and creating our own industry. We didn’t have our own industry, and Canadians, with all due respect, we’re not exactly at the front of the line when MLS is hiring, it has to be said. Canadian coaches, still to this day, it’s tough for them to get a gig (in MLS). So, Canadian administrators, Canadian coaches, Canadian players – where was our industry? That’s what the CPL is about,” Montagliani offered.