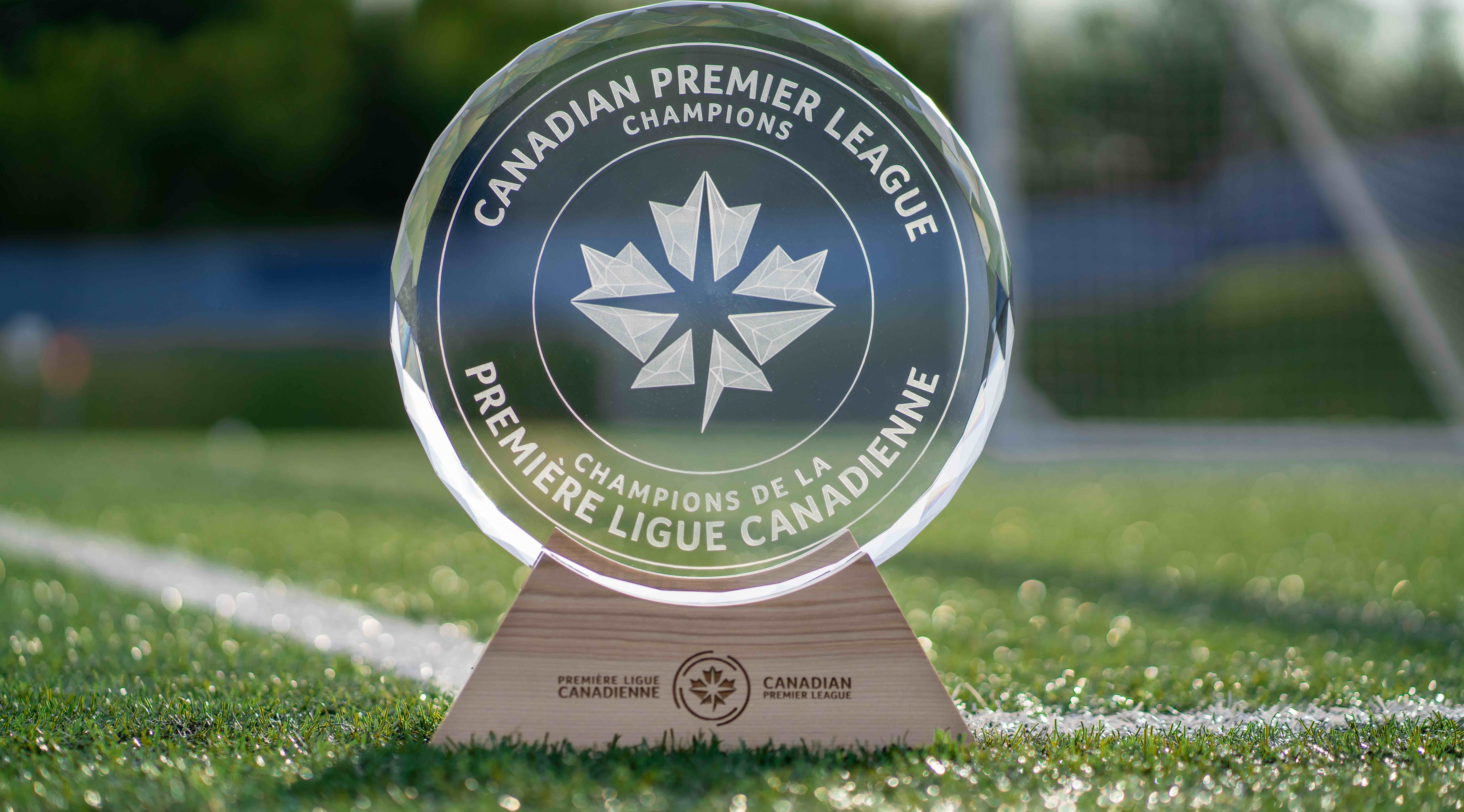 The Canadian Premier League announced Monday tentative dates for the 2021 Playoffs and rescheduled parts of the 2021 regular season after Forge FC advanced in Concacaf League play and learned, along with Pacific FC, their dates for the semi-final round of the 2021 Canadian Championship.

The 2021 Playoffs are set to kick off on the weekend of November 20-21 when the top four clubs in regular-season play move on to a one-match elimination playoff series (1 vs 4 hosted by 1; and 2 vs 3 hosted by 2).

The 2021 CPL Final will come the following weekend, November 27-28, when the top seed hosts the one-match tilt to decide who is the 2021 North Star Shield winner.

The top four clubs will move on to a one-match elimination playoff series (1 vs 4 hosted by 1; and 2 vs 3 hosted by 2). Current standings

Playoff winners proceed to the one-match 2021 Final hosted by the top seed.

“Our focus was to deliver a full season with great competitive play throughout for our players, coaches, fans and supporters and with playoff spots still up for grabs, to this point, we have done that,” said David Clanachan, Commissioner Canadian Premier League.  “Not only will some of our clubs be playing in some of the biggest matches in North American football over the next two months but all of our CPL clubs continue to push for the playoffs as our 2021 Final draws nearer.”

Below are the schedule updates/changes for the remainder of the 2021 season:

Forge is set to open their Concacaf League quarterfinal two-legged tie on Wednesday, October 20 away to Costa Rican side Santos de Guápiles before returning to Tim Hortons Field Tuesday, November 2.