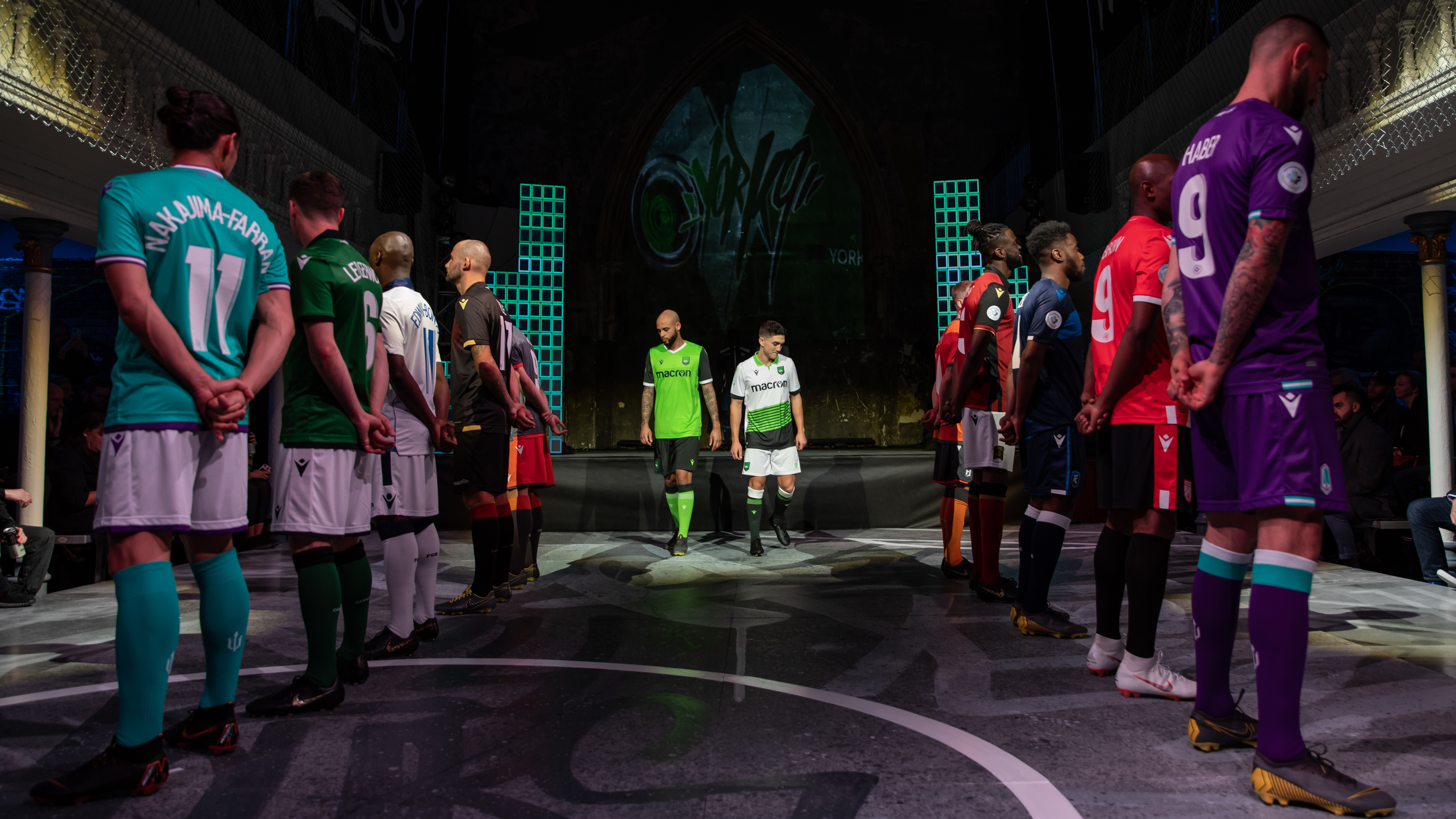 Seven of the eight Canadian Premier League clubs will unveil their home kits for the 2020 season on Thursday, February 27th, with away kits coming later this Spring.

Clubs began teasing the announcements about their home kits on Tuesday with save the dates, encouraging fans to come to kit unveilings later this week.

York9 FC and Forge FC were the first to confirm events, set to take place in Concord, Ont. and Tim Hortons Field, respectively.

Atlético Ottawa will not unveil its home kit Thursday, CanPL.ca has learned.

Meanwhile, CanPL.ca has also learned away kits for CPL teams will be unveiled by early April before the 2020 season begins later that month.

RSVP for a chance to attend!

The moment you have been waiting for. Don't miss out on the unveiling of our home kit for our 10th anniversary!

Next week, come meet us at the Fan Forum & Kit Launch Party! Have your say and be part of live Q&A with Angus McNab, Jimmy Brennan, & Paul Stalteri, hosted by @LukeWileman!