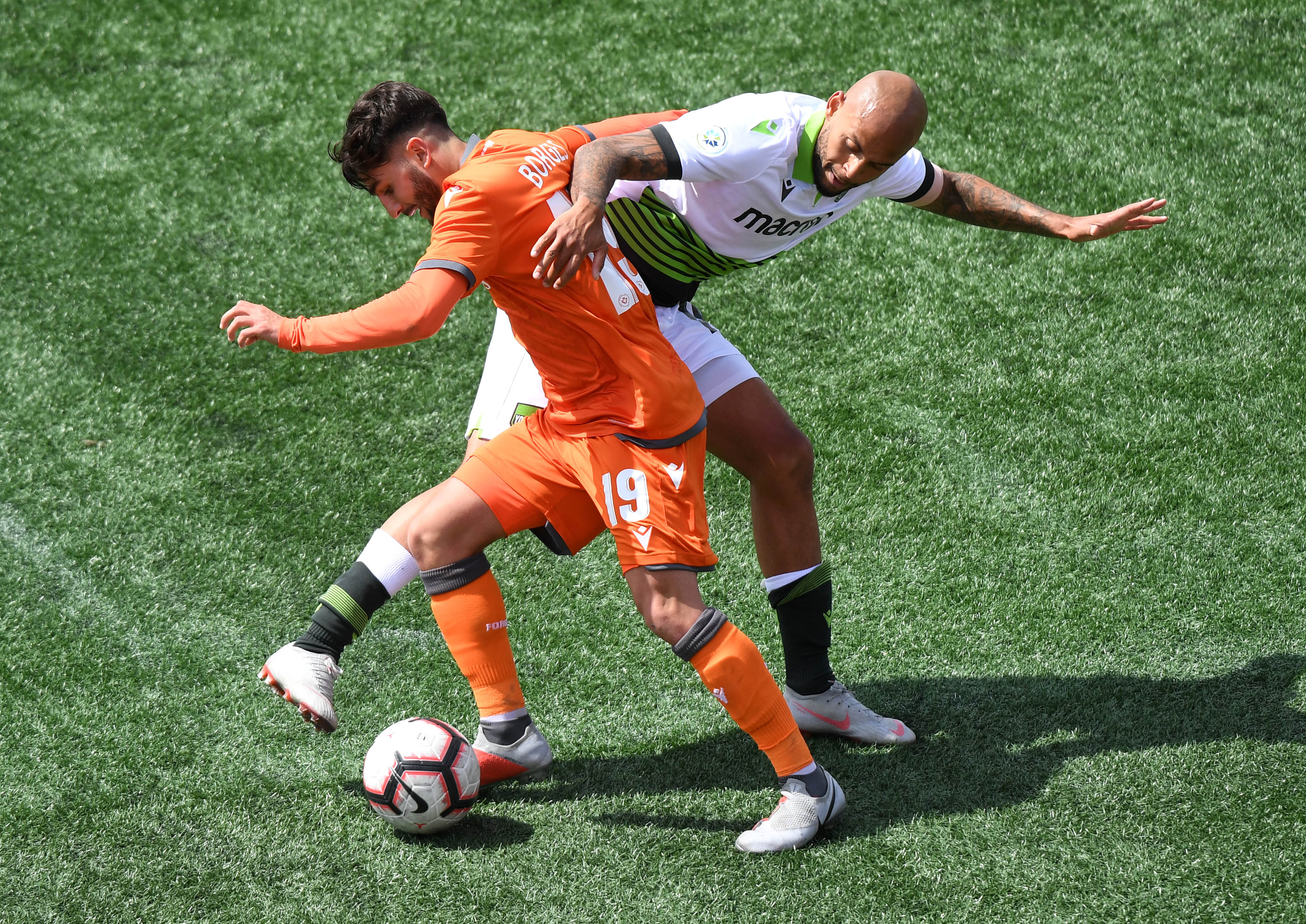 The full match was live streamed on Saturday, and was made available to all via OneSoccer’s YouTube channel.

If you weren’t among the 17, 611 fans at Tim Hortons Field on that sunny and crisp afternoon in Steeltown, you got a chance to relive the game and watch the 905 Derby rivals play to an entertaining and historic 1-1 draw that put the CPL on the sporting map in Canada.

Saturday, April 11 was to mark the official kickoff of the Canadian Premier League’s 2020 season. While it is disappointing that the start of the CPL’s second campaign has been postponed, the league remains committed to connecting and entertaining its community of fans. 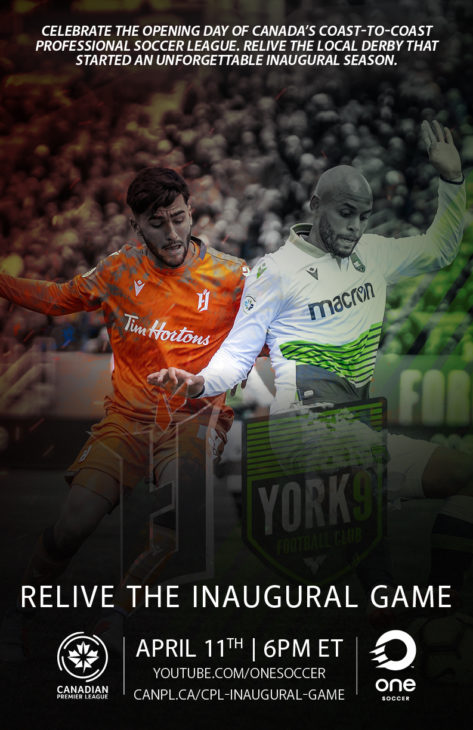