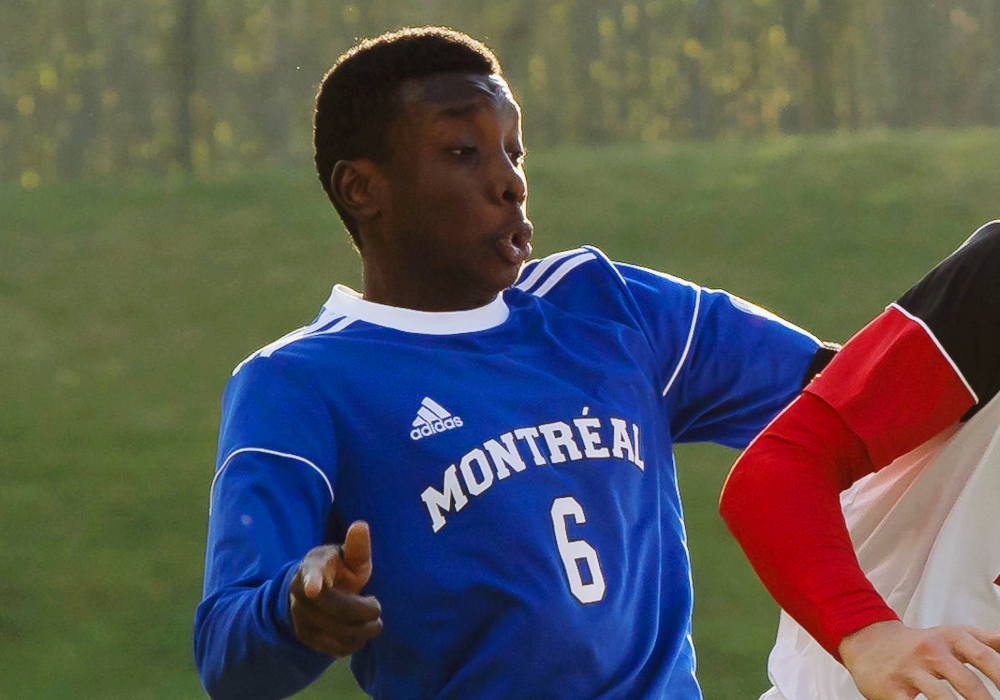 Twenty-one student-athletes will be afforded the opportunity to earn a contract with the Canadian Premier League via the CPL-U SPORTS Draft, which saw the league’s seven founding clubs select three players each as rosters begin to take shape.

Joshua Kloke of The Athletic published a prospect report detailing each of the 21 picks, and spoke with U SPORTS coaches like Len Vickery of the University of Alberta, Pat Raimondo of University of Montreal and Mike Mosher of the University of British Columbia, outlining some of the characteristics of the players who could turn heads in the league’s inaugural campaign.

Here are three players who could be ready to play right away, according to their U SPORTS coaches:

A dominant presence in midfield, Aboubacar Sissoko might be one of the most CPL-ready players out of the CPL-U SPORTS Draft due to the nature of his position and his style of play – a defensive midfielder described as “unselfish” and possessing a dynamic passing range.

Those traits are why University of Montreal head coach Pat Raimondo is so full of praise for the 4th-year midfielder from Mali, telling The Athletic that Sissoko is “very, very low maintenance.”

He also believe Sissoko has a high ceiling, saying the CPL might not be the 23-year-old’s “end game.” Kloke adds that Raimondo believes Sissoko is a “more complete player” than some players in other North American first-division leagues.

If size and strength are key assets in making a roster, Easton Ongaro already has a major advantage heading into Cavalry FC’s preseason, where he must perform well in order to earn a contract.

University of Alberta head coach Len Vickery told The Athletic that the 2nd-year forward is a “diamond in the rough,” adding that the “upside with Easton is phenomenal.”

At 6-foot-7, Ongaro has certainly turned heads both on and off the field: His 16 goals in 14 games last season didn’t hurt, either.

“He hasn’t grown into his body yet,” Vickery added. “As he puts on size and strength, he’s only going to get better.”

Rounding off the trio is Thomas Gardner, a player drafted by Pacific FC in the first round.

The 1st-year student at UBC has two seasons of USL experience with Vancouver Whitecaps II under his belt, and UBC head coach Mike Mosher figures Gardner will be “a good first for a CPL team right away.”

“He does a lot of subtle things that perhaps people don’t realize,” Mosher told The Athletic. “He also takes care of his own defensive responsibilities as well.”

Joshua Kloke offers coverage of the Canadian Premier League for The Athletic, a subscription-based premium sports news outlet. Check out The Athletic here.