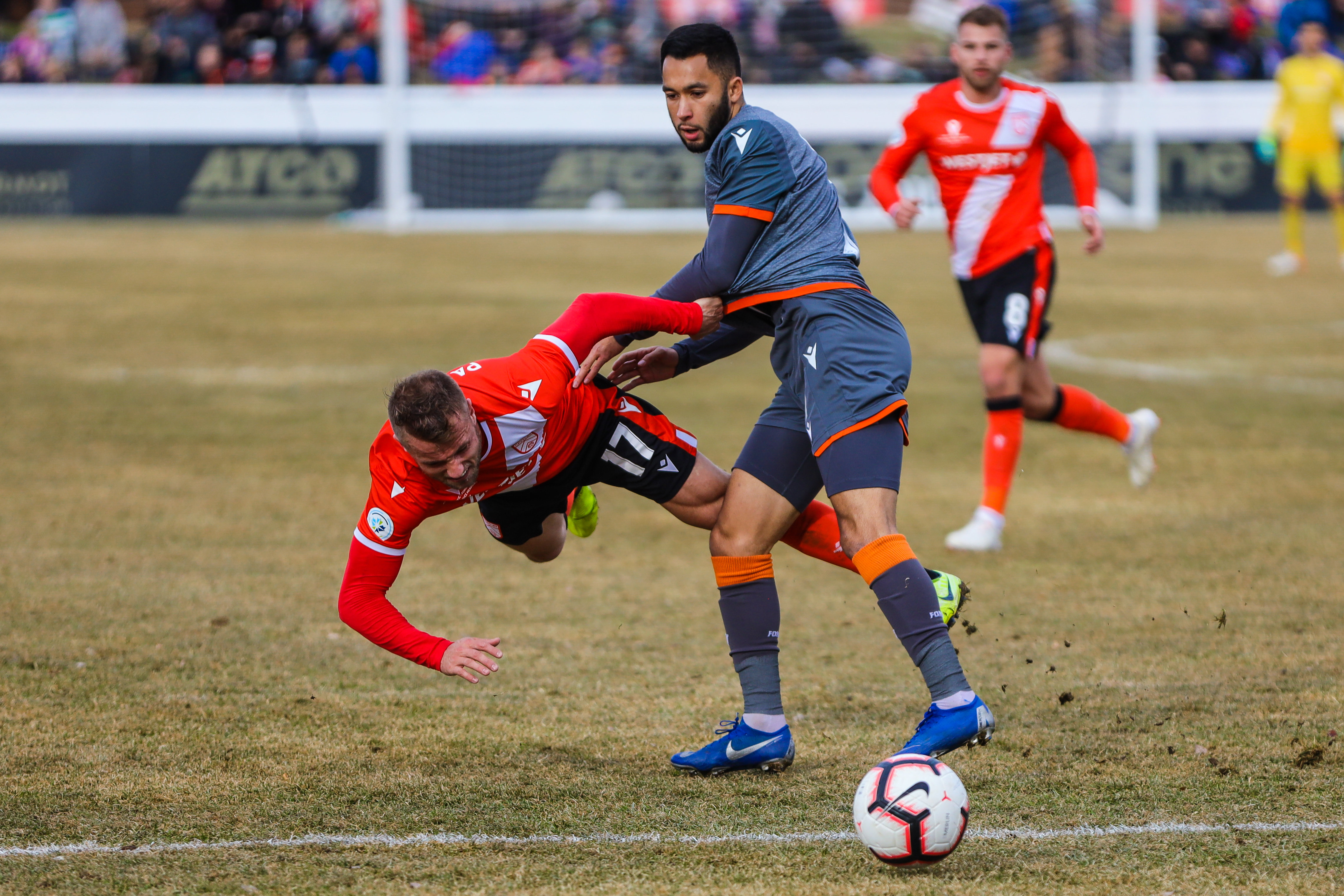 The Canadian Premier League announced on Thursday when each CPL city will get its first taste of regular season action, revealing the dates for every club’s 2020 home opener.

The league’s second season will kick off earlier than last year, with two games scheduled for Saturday, April 11. Each team will play 28 matches (14 home and 14 away), and the regular season will conclude on October 4.

The full schedule will be released on February 21.

With a more balanced schedule thanks to Atlético Ottawa’s arrival as the eighth club, the CPL has taken supporter feedback into account by ensuring that 90 per cent of matches in 2020 will be on weekends or holidays. The few weeknight matches scheduled will be focused in the summer months.

“Our second season has a lot to look forward to,” CPL commissioner David Clanachan said.

“Not only are we going to have a more balanced schedule, we are starting to establish a weekend culture for our fans with 21 Friday night matches and we have an eighth team for fans and supporters to come out and see both home and away. We are focused on establishing match-day traditions through our schedule that our supporters will want to adopt for this season and the seasons to come.”

Without further ado, here are the home openers for each CPL club (and what to watch for in each).

RELATED READING: ROUNDTABLE: Which 2020 home opener is the must-watch match?

Valour FC: May 2, vs. Atlético Ottawa