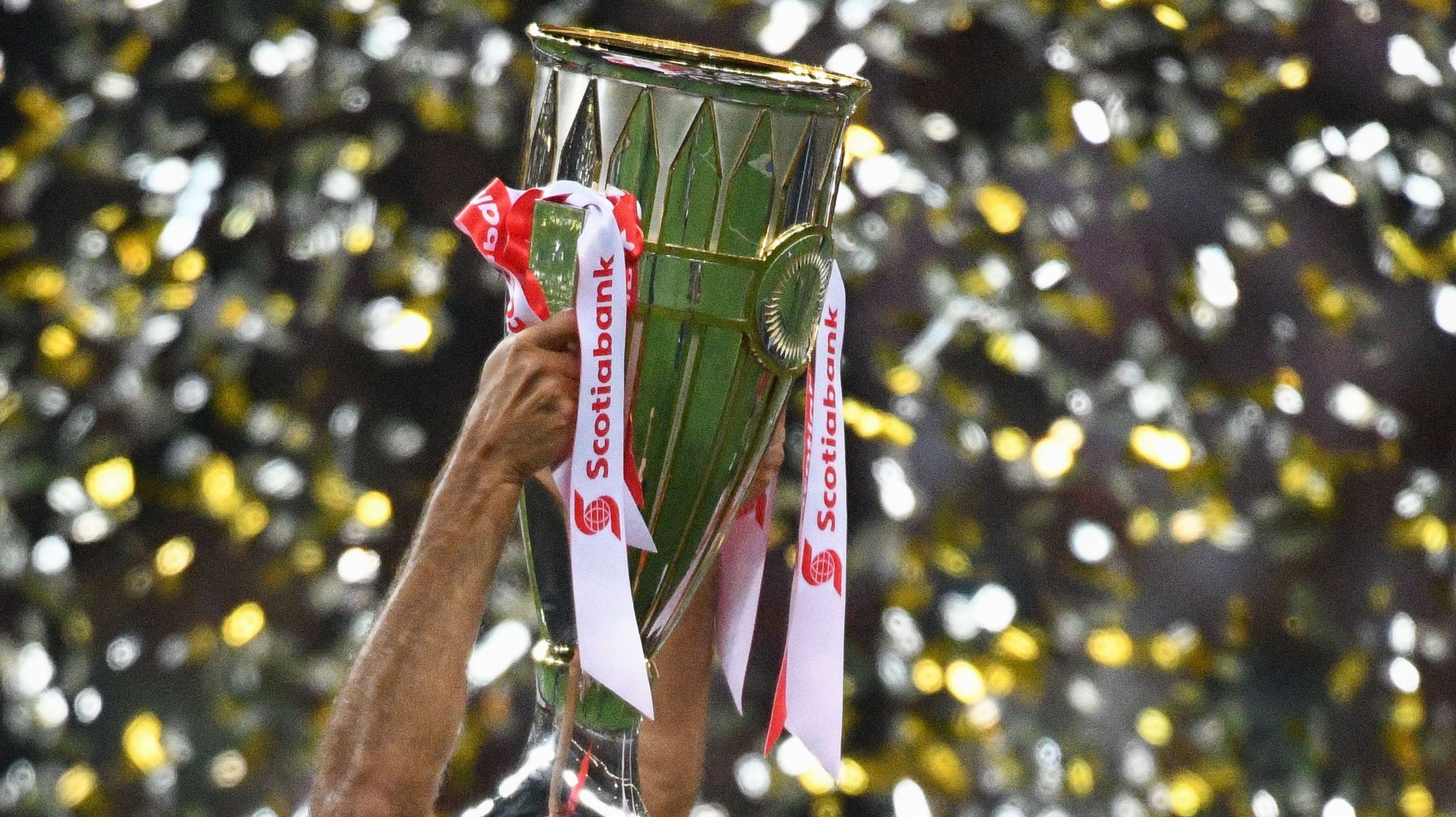 Concacaf’s announcement – which comes the day of Concacaf League Round of 16 matches including Forge FC vs. Panama’s Independiente at Tim Hortons Field in Hamilton, Ont. – revealed a previously hinted-at expanded Champions League as a 27-club continental competition set to see the top clubs from across North America battle each Spring.

Along with revealing several qualification competitions for Caribean and Central American clubs, Thursday’s announcement confirmed Canada will be given three spots total – two through CPL and one through the Canadian Championship, a berth that has been in place for 14 seasons.

Prior to 2023, CPL clubs can only qualify for the 16-team Champions League by winning the Canadian Championship or finishing in the top six of the Concacaf League, the confederation’s second club competition that features the previous winners of the CPL and clubs from Central America and the Caribbean. No CPL side had competed in the Champions League through Forge came close in 2020, narrowly missing two clinching matches in Concacaf League that would have seen them earn a berth for the 2021 tournament.

“This format will provide more opportunities for Canadian players to be seen on an international stage and to compete at the top level in the region,” said commissioner David Clanachan in a statement. “We are very pleased with CONCACAF’s announcement and the continued support of the Confederation & President Montagliani with their recognition of all the efforts and investments being made to develop and grow the game in Canada.”

Of the 27 clubs that will participate 2023, 22 will begin play in round one – including the two CPL teams – and five will receive a bye to the round of 16.

Winners from the Champions League advance to the FIFA Club World Cup where they face top teams from other continents.

The single-leg Final of the 2021 Scotiabank Concacaf Champions League between CF Monterrey and Club America is scheduled to be played in October and can be seen live on OneSoccer.