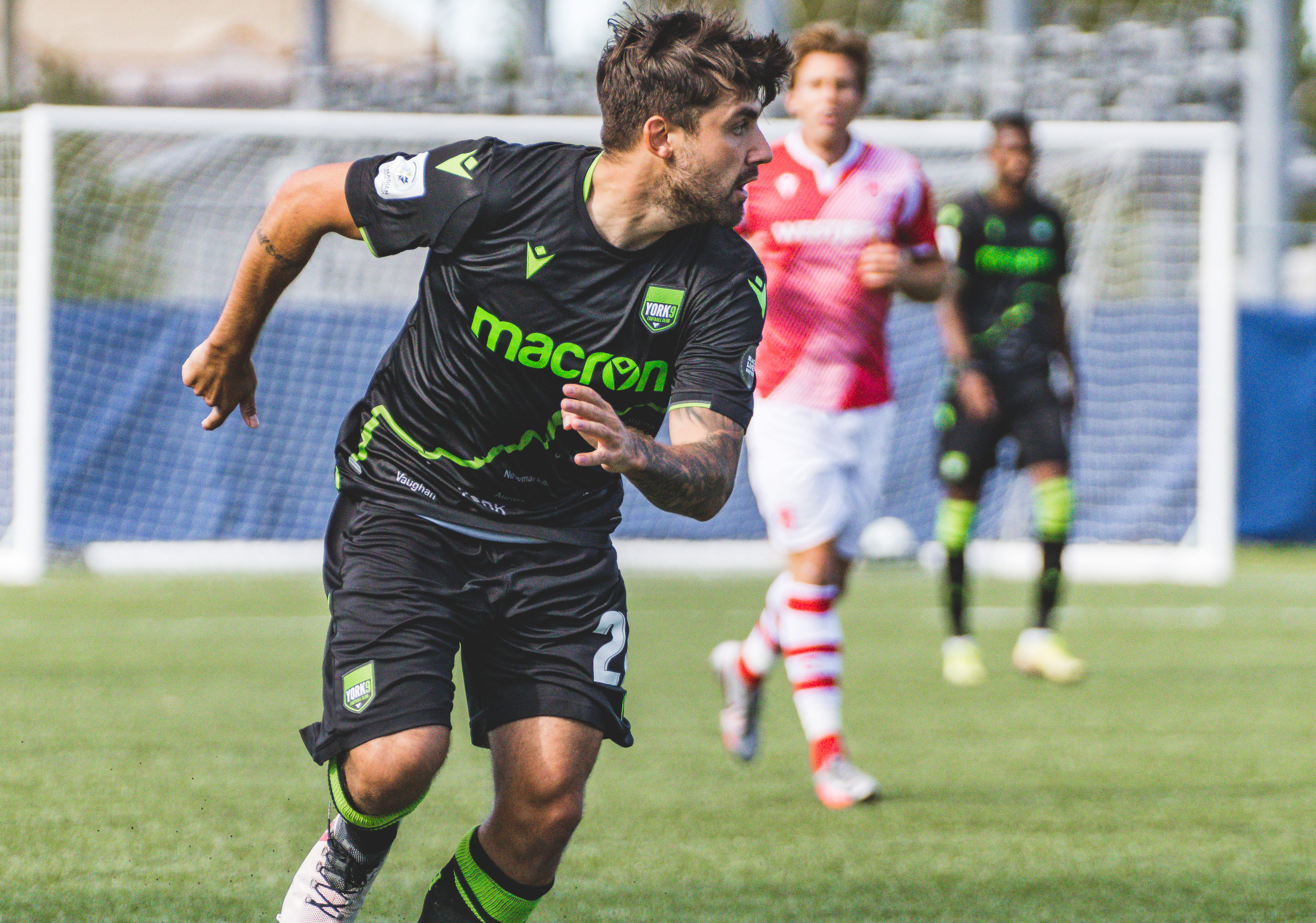 It wasn’t exactly the busiest of weeks for CPLers out on loan, as you’ll see below.

In several countries currently hosting Canadian Premier League players, football has had to briefly take a back seat due to the COVID-19 pandemic.

Still, there were a few positives from the past seven days for this group of players (including one major achievement).

Here’s how it all shook out for these eight players since our last loan roundup.

Ongaro’s club have hit a snag in their season, with the Danish government announcing new COVID-19 restrictions recently. Vendsyssel, along with other clubs in the North Jutland region of the country, have had several matches (including the one scheduled for this past Sunday) postponed over the next few weeks to avoid the spread of a newly-discovered mutation of the virus.

The club has announced that it’s going to continue training during the new lockdown, but that it will be relocating to a new facility outside of the restricted region. It’s unclear exactly how many games Vendsyssel will miss over the next month or so.

Was Petrasso built for the FA Cup?

The York9 winger suited up for Barnet again in the world’s oldest cup competition on Sunday, as his English fifth-tier club took on Burton Albion, who play in League One (two whole tiers above Barnet). Thanks to an early goal, aided by a fantastic run and pass from Petrasso himself, Barnet were able to defy the odds and advance to the second round of the FA Cup with a narrow 1-0 win, holding on despite a 45th-minute red card.

The draw for the next round of the competition is on Monday afternoon, as Barnet enters the hat with a number of clubs well above them in the English league pyramid, with that match to be played in late November. First, though, Barnet will play a league match this Saturday, at home against 11th-placed Bromley FC.

Dundee were involved in a thrilling 3-3 draw against Alloa Athletic on Friday, for which Nicholas Hamilton was named to the bench for the first time in his stay in Scotland. Unfortunately, he didn’t see any action, as he remained on the sidelines in search of his first appearance for Dundee.

Up next for Dundee will be a Betfred Cup tie on Tuesday afternoon against Cove Rangers.

Lower-league German football remains in a holding pattern for November due to continued lockdown in the country. It seems the club won’t be playing this month, although they do appear to be training.

Gazdov, too, remains affected by restrictions in Germany. His Nürnberg youth side won’t likely be seeing action for a few more weeks, which means we’ll continue to wait for his debut.

CDS Vida’s momentum in the league was put on pause this past week, as Honduras was hit hard by Hurricane Eta. Matches were understandably postponed around the country as several cities were forced to evacuate. The league hasn’t yet indicated when teams will be able to return to play.

Galán was kept out of Villarrobledo’s 1-0 defeat to Extremadura on Sunday, as his injury suffered in the previous match prevented him from playing this time around. It’s unclear how serious his injury is, but hopefully the Spanish midfielder will be able to return soon.

Alavés B defeated Portugalete 1-0 on Sunday, but Martínez wasn’t involved. He exited the previous match in the 64th minute, so he may have picked up an injury that kept him out this time around.