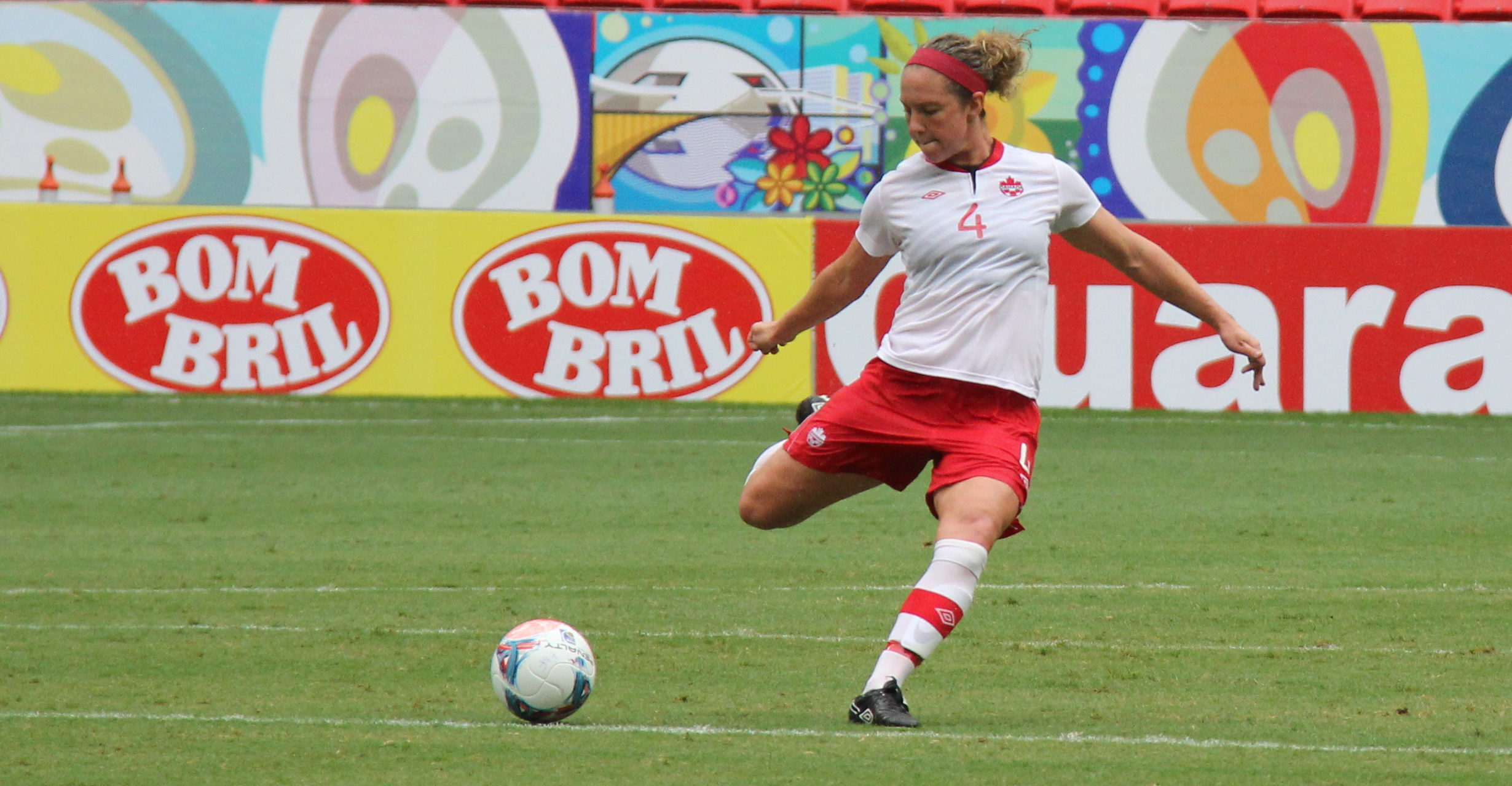 In her new role, Moscato will also serve as Commissioner of League1 Ontario Women’s Division and be responsible for creating strategies to improve developmental and professional opportunities for female players within the league.

Moscato brings valuable and extensive first-hand experience in the women’s game to her new role, which will benefit CSB’s efforts to help grow and expand the professional game in Canada.

“We want to continue growing the current pathway to create opportunities for women to achieve their dream of a professional football career here in Canada,” Moscato said.

The women’s game is growing at a rate of 400% annually across the globe – creating an enormous growth opportunity.

“By focusing on young women developing toward a professional career, we can continue to grow the beautiful game through accessibility, opportunity and ambition,” Moscato said.

“She is a leader on and off the field. Her passion, expertise, and experience in the game at all levels will be instrumental in raising the bar and elevating the conversation around the future of the women’s game in Canada.”

As a former Player, Coach and Technical Director, Moscato brings a great depth of knowledge to help unlock what will be a bright future for women’s professional soccer in Canada.

Carmelina Moscato, a 35-year-old native of Mississauga, Ont., debuted for Canada Soccer’s Women’s National Team as a 17-year-old in 2002. An uncompromising centre back, she went on to collect 94 caps for Canada. She played in three FIFA World Cups and won an Olympic bronze medal along the way in 2012. She also played for pro clubs in Italy, Sweden and the U.S. before hanging up her cleats in 2016.

Since then Moscato has done a fair bit of coaching obtaining her UEFA B coaching licence and soon to receive UEFA A Licence, acted as a technical director, commentated in television broadcasting, and worked for Canada Soccer as part of the Elite Player Elite Coach (EPEC).

Canadian Soccer Business (CSB) represents a suite of top-tier national assets that are core to the sport of soccer in Canada. This includes representation for all corporate partnerships and media rights (broadcast and distribution) related to Canada Soccer’s core assets including its national teams, along with all rights associated with the Canadian Premier League – Canada’s professional men’s soccer league.