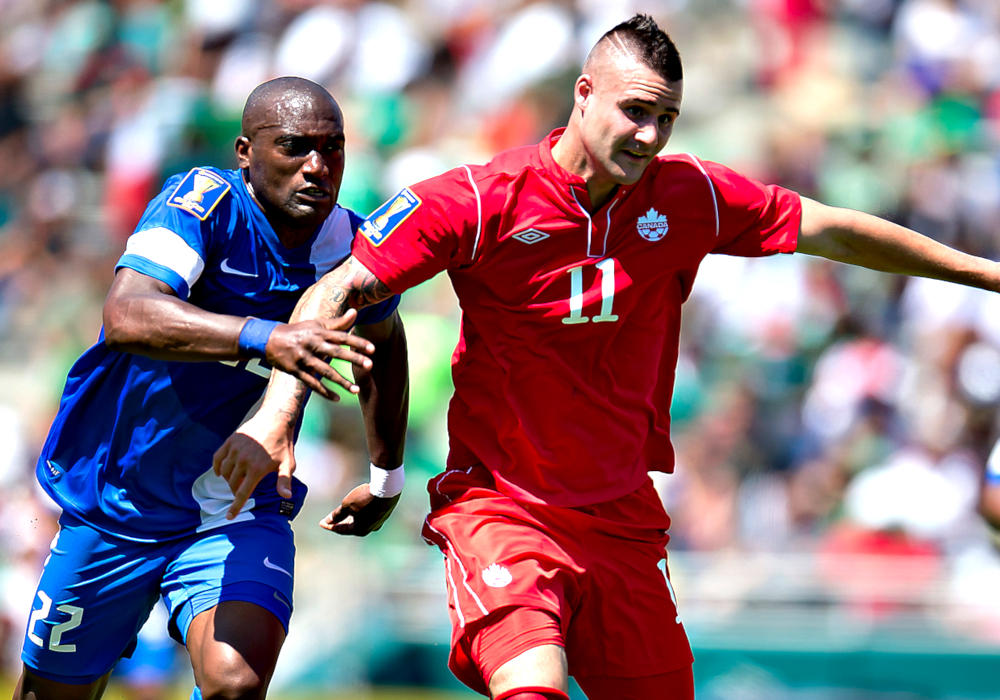 “I felt it was the right time to go back to Canada,” Haber said, as quoted by The Scottish Sun.

He added: “I’ll be much better for my experience in the UK, I’ve no regrets.”

The 6-foot-3 Vancouver-born attacker joined the Vancouver Whitecaps in 2009 before heading off to join English outfit West Bromwich Albion in 2010. Since then, he has suited up for the likes of St. Johnstone, Stevenage, Notts County and Crewe Alexandra, before making a move to Dundee in 2016.

In that time, Haber impressed enough to earn international call-ups, and has made 27 appearances for the Canadian Men’s National Team, scoring three goals.

His recent spell at Dundee saw him notch 11 goals in 38 appearances, and he departs Scotland – and relegation-threatened Dundee, currently 12th out of 12 teams in the Scottish top flight – with nothing but positive impressions.

“Dundee are a great club and I would never have a bad word to say about them,” Haber said.

“I’ll certainly be willing them on, I’ll be looking out for their results every Saturday.”