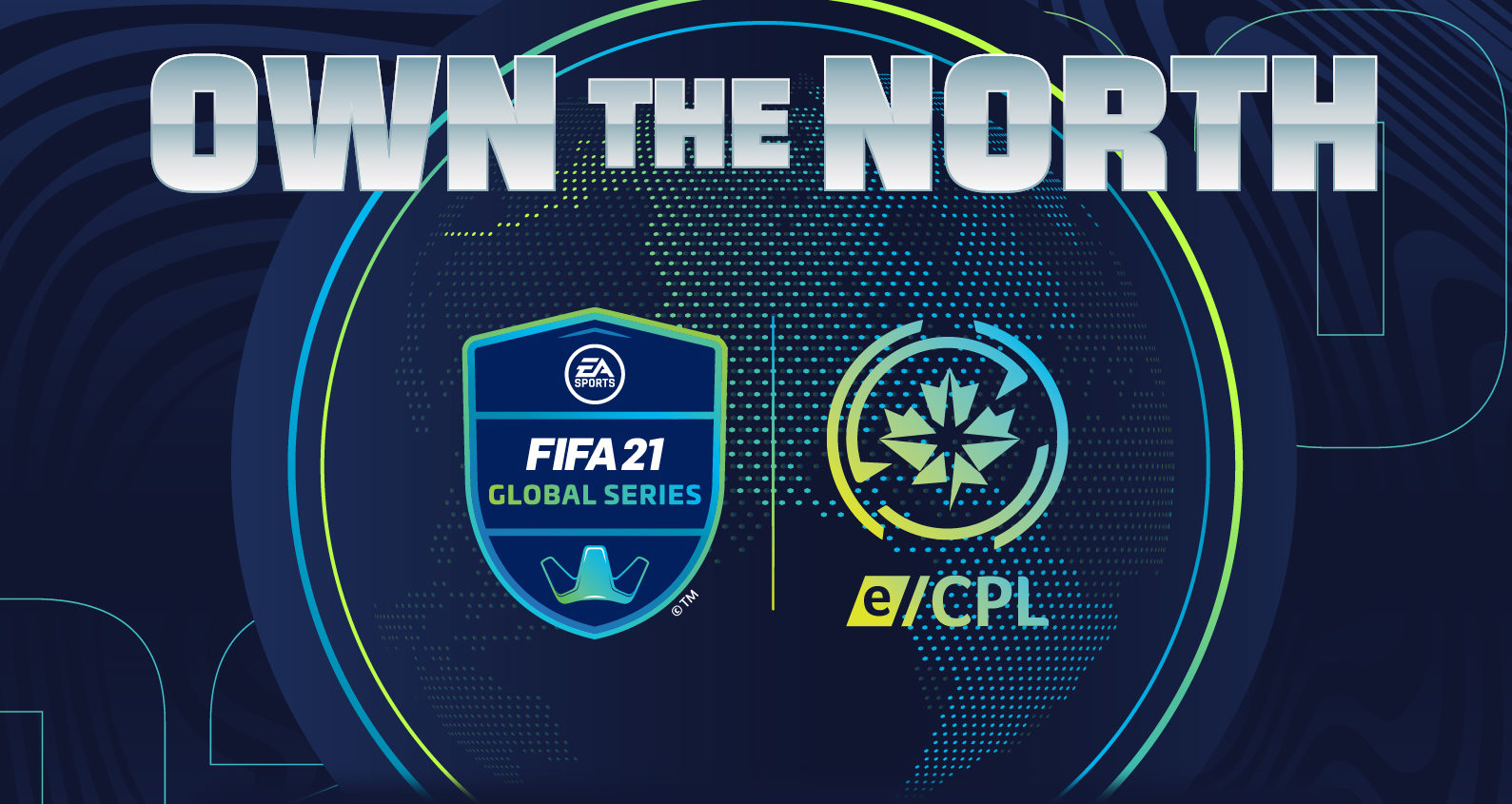 Canadian gamers rejoice: eCPL is back.

The eCPL 2021 OWN THE NORTH tournament kicks off March 23-24 with the first eCPL Trials event on Xbox followed by a Playstation qualifier on April 6-7. Registration is now open and can be accessed here.

The top eight players from both qualifiers earn spots in the eCPL Finals on April 14 (Xbox) and April 21 (Playstation) set to be streamed at twitch.tv/ecpl. These two champions will win $2,000 CAD each and the right to represent Canada at the North America Playoffs on the road to the FIFA eWorld Cup.

The entirety of the 2021 competitive eCPL season will be online.

“We are looking forward to partnering with EA in this online format for the eCPL 2021 season and are excited to participate in our first full tournament,” CPL commissioner said David Clanachan said.. “While the global pandemic may have interrupted our first year of competitive gaming, we are excited to offer Canadian Esports talent a platform on which to shine in 2021. We can’t wait to see our two eCPL Champions represented at the North American Regional Playoffs and potentially the FIFA eWorld Cup.”

Visit ecpl.gg to register for the event.