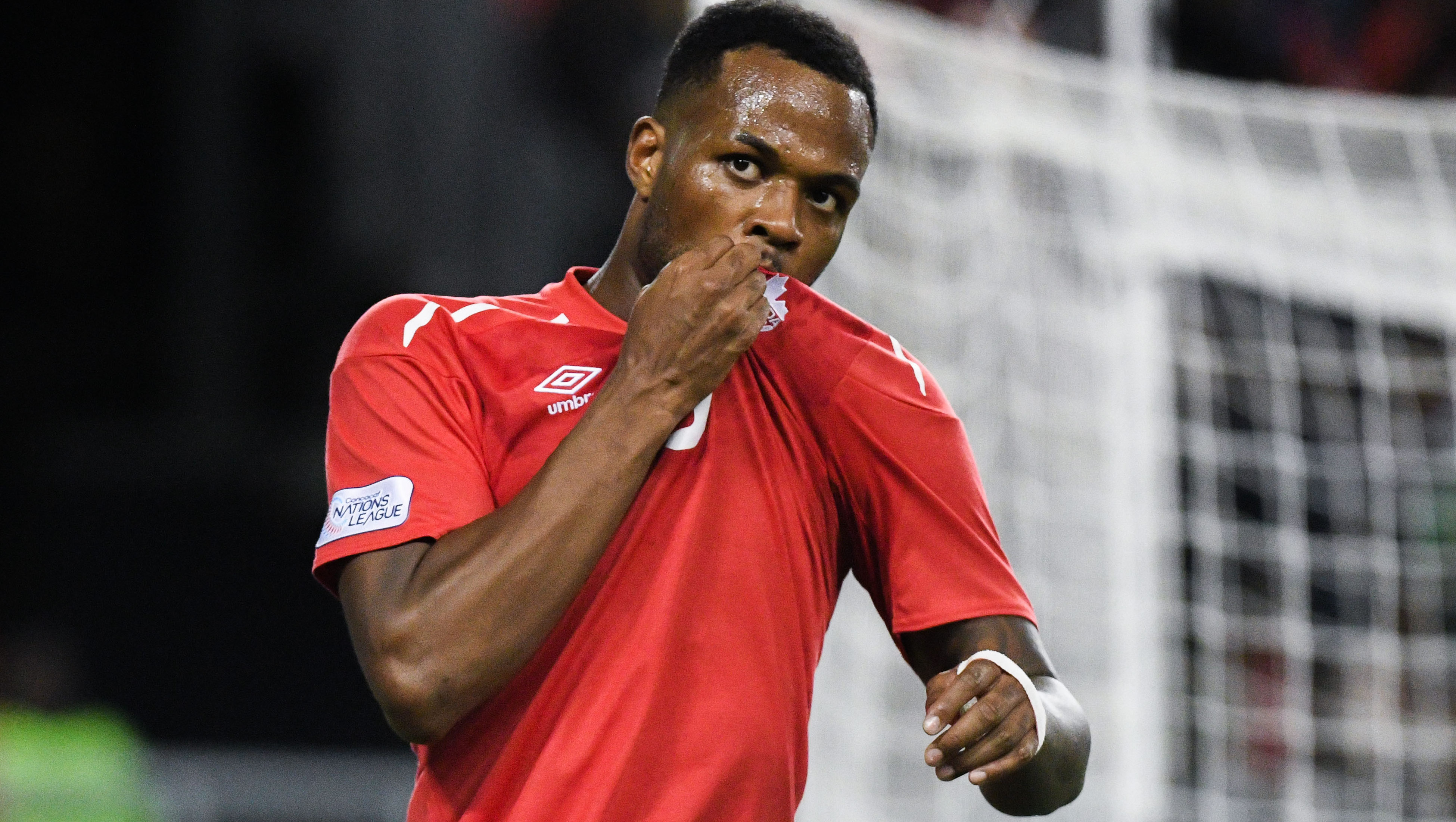 The rise of Alphonso Davies and Jonathan David have put the former MLS Rookie of the Year under a less-intense microscope, especially with his move to Turkish giants Besiktas from MLS side Orlando City in 2018.

Truth is, Larin has had an exceptional bounce-back season on loan at SV Zulte Waregem in Belgium, scoring nine goals and adding 11 assists as a link-up forward. He was especially impressive in the second half of the season with a four-goal, six-assist ten-match run before play was stopped due to the COVID-19 pandemic.

His deal with Besiktas is set to run out in 2022, but the Canadian international is said to be the outs at the Turkish club, and has garnered interest from Leeds United and CSKA Moscow, as well as Zulte Waregem.

You may have seen some stories about Larin’s impending transfer move, one that has more than a few wrinkles.

The first recorded rumour of a Larin move came from Zulte Waregem themselves, who reportedly have a 2.5-million Euro purchase clause attached to their loan deal. But, according to Voetbalkrant, COVID-19 and the cancellation of the 2020 Belgian season has left the club cash-strapped, and with little room to add talent to their roster.

This brings us to the club’s strange last-stand: To buy Larin with their option and sell him to another club for profit. Reports suggest Zulte Waregem’s option to purchase is active until the end of June.

A need for a “return on investment” was reported, with Leeds the first notable club to jump to this buy-then-sell arrangement.

Move to England falls through

Leeds reportedly already had a deal in place with Zulte, and were set to buy Larin from the Belgian club.

But, like most things in the football world, this was stunted by COVID-19. A recent report said the deal fell through as Zulte Waregem decided not to sign Larin due to “dire financial problems.”

Whether the English Championship side, who had been linked with Larin for over a year, want to deal with Besiktas directly is unknown.

While the Zulte Waregem sell-on maneuvers take the headlines, CSKA Moscow has emerged as frontrunners to get Larin. According to Italian outlet Gazzetta dello Sport, CSKA Moscow has offered Beskitas and Larin a deal which includes a 1.7 million euro-a-year contract… but that’s all we know.