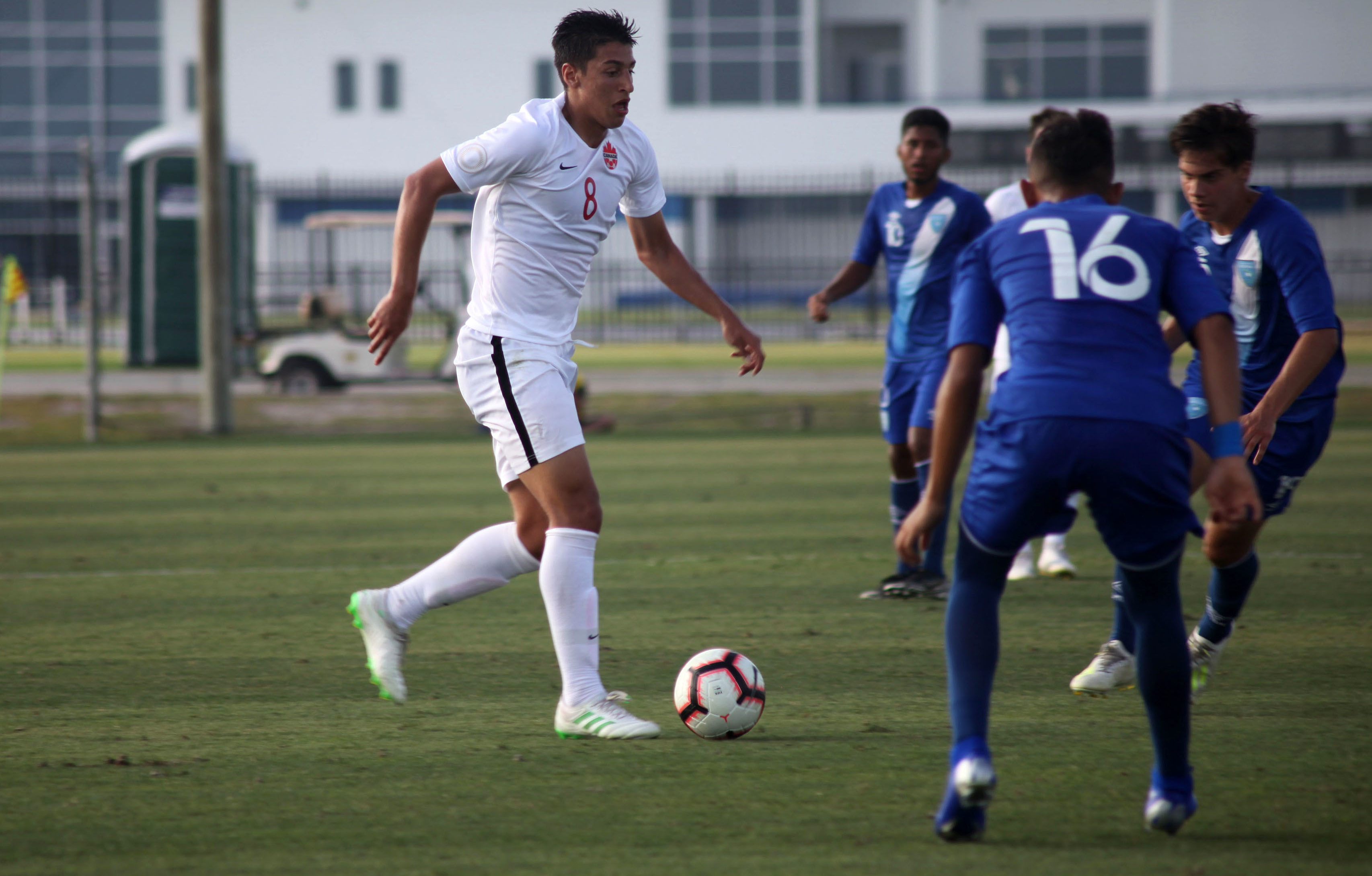 FC Edmonton keeps rebuilding its roster this off-season, announcing on Thursday it has signed midfielder Tomas Giraldo on loan from Club de Foot Montreal for the upcoming CPL season.

Terms of the loan deal include Montreal being unable to recall the teenaged midfielder, which means he’ll spend the entire 2021 CPL season with Edmonton.

Giraldo, a 17-year-old native of Colombia who moved to Canada when he was eight, came up through Montreal’s academy system and signed his first professional contract with the senior team ahead of the 2020 MLS campaign. He has yet to make an appearance in MLS for Montreal since being signed last year.

The youngster was also a part of the Canadian side that participated at the 2019 Concacaf U-17 Championship in Florida and the 2019 FIFA U-17 World Cup in Brazil.

“We are excited to add Tomas to our squad for the season,” Edmonton coach Alan Koch said in a media release.

“He is a young player with excellent experience with Montreal and their MLS environment, and with the Canadian youth national team program. He is a technically sound midfielder who we anticipate will come in and compete for playing time immediately.”

Crucially, Giraldo qualifies as domestic under-21 player for the 2021 campaign — all CPL teams are required to have at least three U-21 players on their roster who must combine to play at least 1,500 minutes.