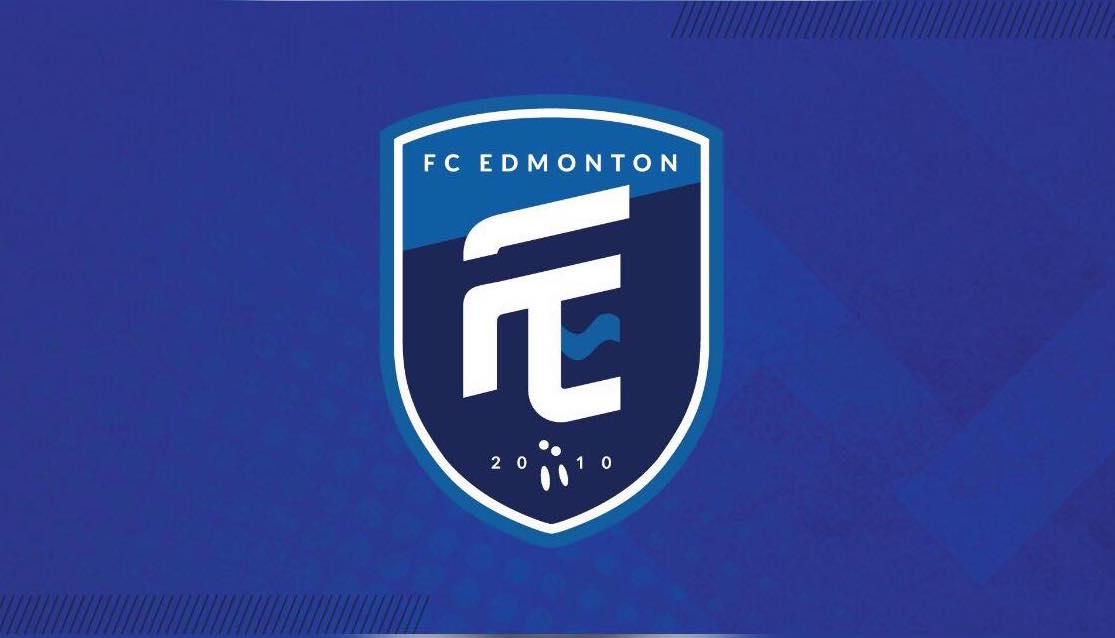 FC Edmonton announced today that General Manager, Jay Ball has decided to leave the club to pursue other opportunities.

“Jay has been an important part of FC Edmonton and his hard work and direction to launch the Club as part of the Canadian Premier League contributed to our success in our first season with the League,” says Tom Fath, owner of FC Edmonton. “We are grateful for Jay’s contributions and wish him well in the future.”

“I need to thank Tom, Dave and the entire Fath Family for providing me with this opportunity. It has been an honour to work for them and this Club. I also want to thank everyone at The Fath Group who have so been supportive of the Club,” said Ball. “Finally, I tip my hat to our Head Coach Jeff Paulus who is a great leader and pleasure to work alongside. I know this organization will achieve great things going forward.”