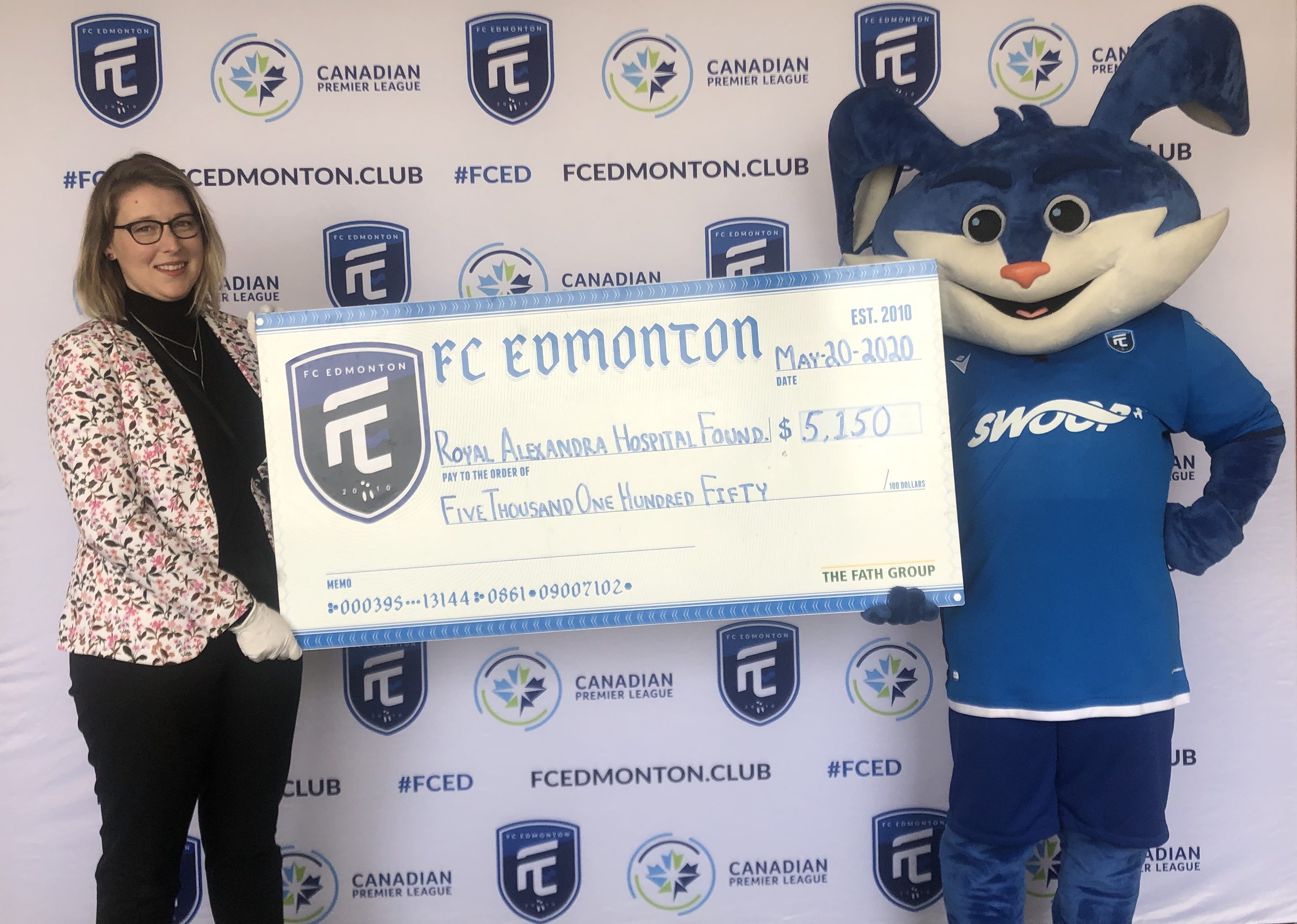 EDMONTON, AB – FC Edmonton’s front office announced today that the club has exceeded their fundraising goal for the #ShortsForTheShortage campaign.

The campaign raised a total of $5150.00 for the Royal Alexandra Hospital Foundation. FC Edmonton originally set a goal of raising $4500.00 for the foundation and thanks to the great support from the community, the campaign reached its goal in the opening 48-hours of launching.

The club would like to thank the community for their response and support towards the #ShortsForTheShortage campaign, as well as the front-line workers who continue to keep our community safe and healthy. All proceeds from the campaign went directly to the Royal Alexandra Hospital Foundation.

Founded by Tom and Dave Fath in 2010,  FC Edmonton is a founding member of the Canadian Premier League, a Tier 1 Canadian professional men’s soccer league that debuted on April 27, 2019.  Previously, the club was a founding member of the most recent iteration of the North American Soccer League, making the playoffs twice. FC Edmonton plays out of Clarke Stadium and continues to be an outlet for professional Canadian players to compete at home.