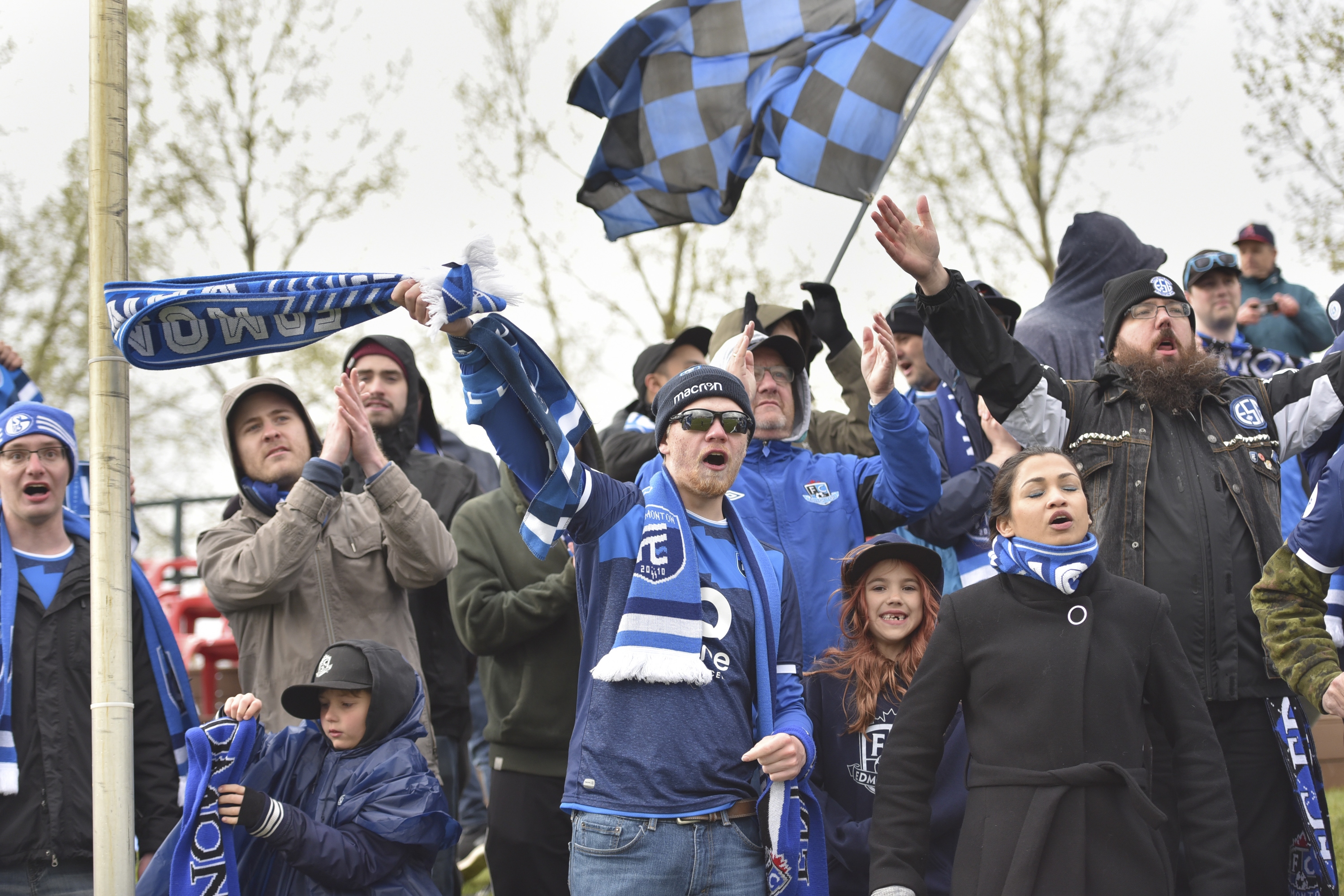 Warschewski, 23, made his professional debut at age 18 with German 3. Liga side Preußen Münster where he emerged as a starter, scoring four goals in 27 matches.

His form at Preußen Münster rew interest from German Bundesliga clubs RB Leipzig, FC Schalke 04, VfL Bochum and VfB Stuttgart and the German under-19 national team program. He was called up to the German side for the 2017 U19 European Championships and scored against England in the group stage. Warschewski went on to make over 40 appearances for Münster’s first team.

The Dortmund-born attacker was last with German fourth-tier club Phönix Lübeck where he played alongside current York United FC signee Julian Ulbricht. There, Warschewski scored once in five games before COVID-19 delays and stoppages ended his run.

“Tobias will bring us another attacking option and we look forward to integrating him into our team,” FC Edmonton coach Alan Koch said.

“He has had some excellent experiences already in his young career, and we hope to get him back into top shape and scoring goals for the Eddies. He is a versatile forward who is incredibly motivated to make an impact in the CPL.”