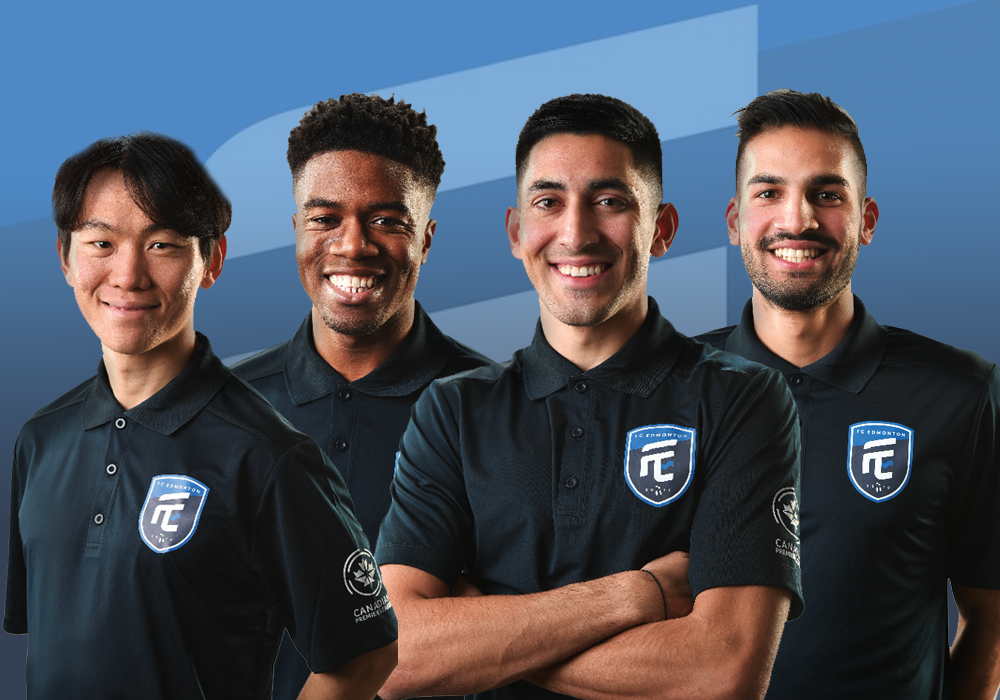 The club has also signed Bruno Zebie, Ajeej Sarkaria and Ajay Khabra to contracts. All three are graduates of the FC Edmonton Academy.

Son made his impression on FC Edmonton Head Coach and Director of Soccer Operations Jeff Paulus during the Toronto stop of the Open Trials.

“In Son, we are getting, in my opinion, the best player from the Open Trials, and someone wanted by every manager in the league,” said Paulus.

“He has a good background playing in Asia, and is the fittest player I have ever seen. Son plays at a pace we don’t often see in North America, and I’m certain he will quickly become a fan favourite in Edmonton.”

Son played for Ceres, a top-flight club in the Philippines, from 2014 through 2016, before joining Tampines Rovers FC of the Singapore Premier League in 2017. Most recently, Son played in India for Ozone FC, a club in the I-League 2nd Division.

“I’m ecstatic to be playing in the Canadian Premier League, especially since it’s just beginning,” Son said. “As an international player, I feel I have a responsibility to play at the high level expected of me.”

Zebie, the younger brother of Eddies midfielder Allan Zebie, signed a first team contract with FC Edmonton prior to joining the University of Alberta, making a couple of substitute appearances with the first team during the North American Soccer League days.

“This is a proud moment for me,” Zebie said. “Being able to play in the city I call home with guys I grew up playing and developing with means the world to me.”

Khabra scored the opening goal for FC Edmonton in the away leg of the Al Classico this fall, and also scored the lone goal in the 2016 CIS Final. The midfielder played a full five seasons with the Golden Bears.

“It’s a dream come true,” said Khabra. “I’m incredibly excited to have this opportunity to represent my hometown in the Canadian Premier League.”

Sarkaria was FC Edmonton’s 2nd round draft pick (8th overall) in the CPL-U SPORTS Draft in November, and leaves the University of Alberta as the Canada West all-time leader in points. The forward also signed a pro contract with FC Edmonton prior to joining the Golden Bears.

“I can’t thank Jeff enough for continuing to believe in me, and giving me the opportunity to play professional soccer in the city that raised me,” said Sarkaria. “This season is all about making our incredible supporters proud of what they helped to build.”

“It’s a very exciting day, as we reach into the foundation of our club and announce three Academy graduates,” said Paulus. “These players have developed together through club soccer, Alberta Soccer, the National Training Centre, our Academy and the University of Alberta. They are proven winners and are already in sync with how we will approach the game.”