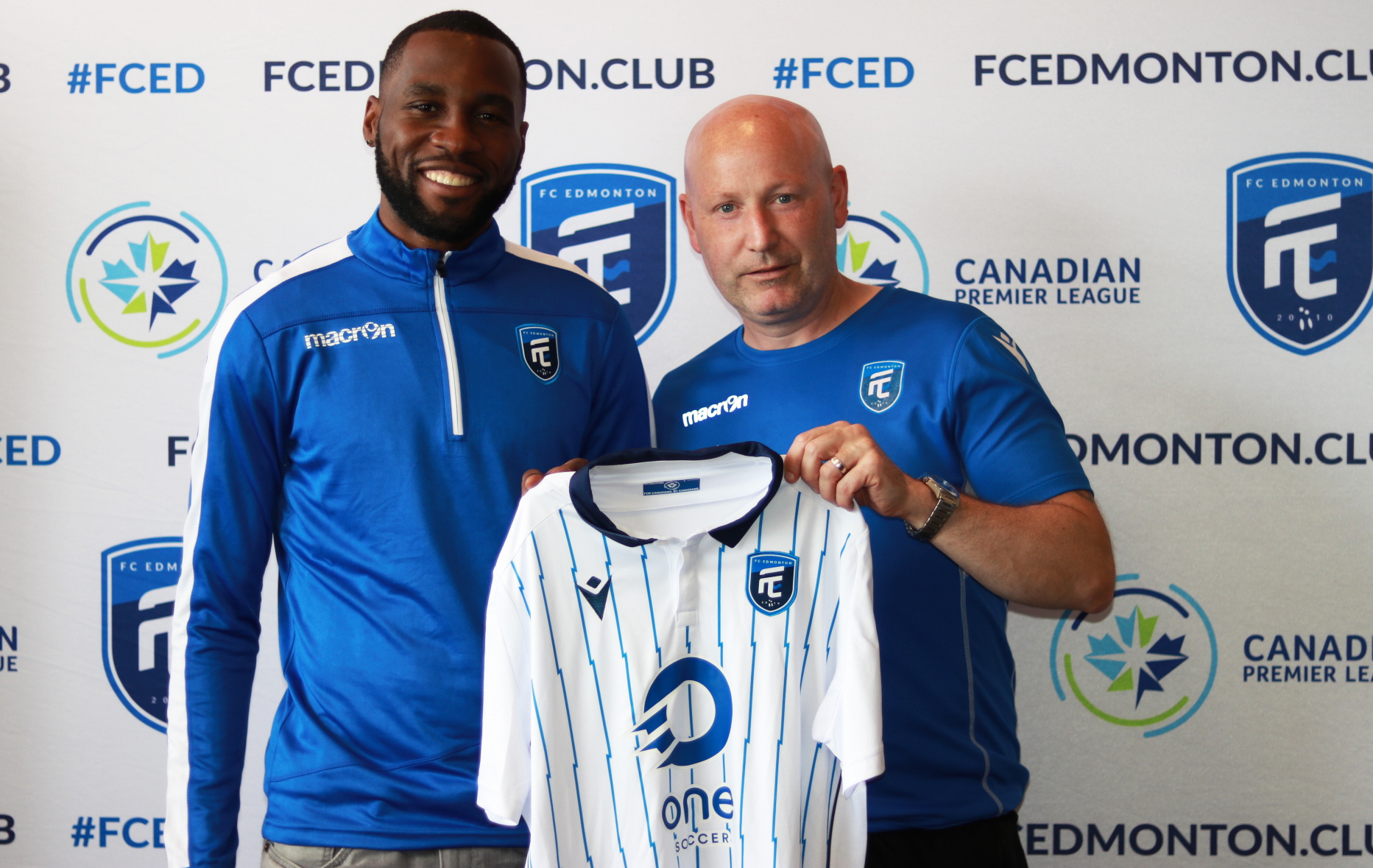 Tchani comes to Edmonton with extensive experience playing in Major League Soccer (MLS). The midfielder spent a total of eight seasons in the MLS with the likes of Toronto FC, Columbus Crew SC, Vancouver Whitecaps FC, and Chicago Fire.

“I am excited because I think this is a great opportunity for me,” Tchani said. “I am eager to get back on the field, start playing and help the team to continue to win. I want to do my best here and do whatever that the coach asks me to do.”

Most recently, Tchani has played in Canada for the Whitecaps before moving to Chicago Fire. The midfielder played in 27 matches during the 2017 season for the ‘Caps, where he also registered four goals.

He was traded to Chicago Fire in the 2018 off-season where he went on to play 13 times, scoring once against his former side Vancouver Whitecaps at BC Place.

Tchani has featured on the international level on three different occasions. His first appearance was for Cameroon, but he got injured during World Cup Qualifying and was forced to withdraw from the squad.

In 2016, he was called up for the United States Men’s National Team and made his debut versus Iceland. With it being a friendly match, Tchani was not cap-tied. Shortly after, Tchani featured for Cameroon against South Africa in the 2017 African Cup of Nations qualifier. He is officially cap-tied to Cameroon.

FC Edmonton head coach Jeff Paulus is excited for Tchani to join the squad. Having played well over 200 matches in the MLS, his experience on-and-off the field will be vital to this Eddie’s team that is making a push for the Fall Season Championship

“Tony is a player that will bring us incredible experience down the stretch,” Paulus said. “The fact that he has 200 plus games in the MLS also brings value in that he is already accustomed to our turf and travel. He will be expected to add a veteran presence to our roster and has the ability to dominate midfield and keep us in possession of the ball.”