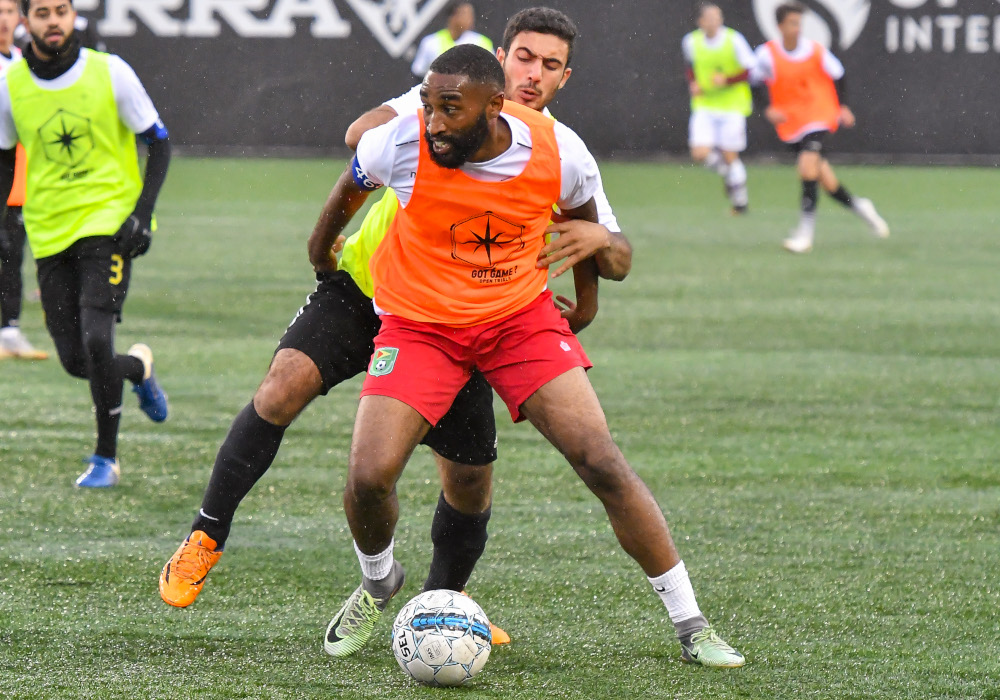 Who’s in, who’s out? List of Hamilton trialists to advance to final scrimmage
2018-10-02
by
CanPL.ca Staff

Day 2 of the Canadian Premier League’s #GotGame Open Trials officially wrapped in Hamilton, with the returning 56 Day 2 trialists eventually whittled down to only 30 for the final round of 11-v-11 matches at Tim Hortons Field.

With most of the CPL’s head coaches – including newly-named Forge FC boss Bobby Smyrniotis – watching on from the sidelines, trials lead coach Alex Bunbury and the rest of the league’s staff and trials coordinators will continue working with the prospective players and keeping tabs in the weeks to come, with analytics company Kinduct also collecting comprehensive data using a mix of monitoring hardware and software

Here’s the list of players who have made the final cut in Hamilton:

See more live updates from each day of the #GotGame Open Trials by following @CPLsoccer on Instagram, and go behind-the-scenes with CanPL.ca managing editor Kurt Larson throughout the trials by adding “CPLsoccer” on Snapchat.