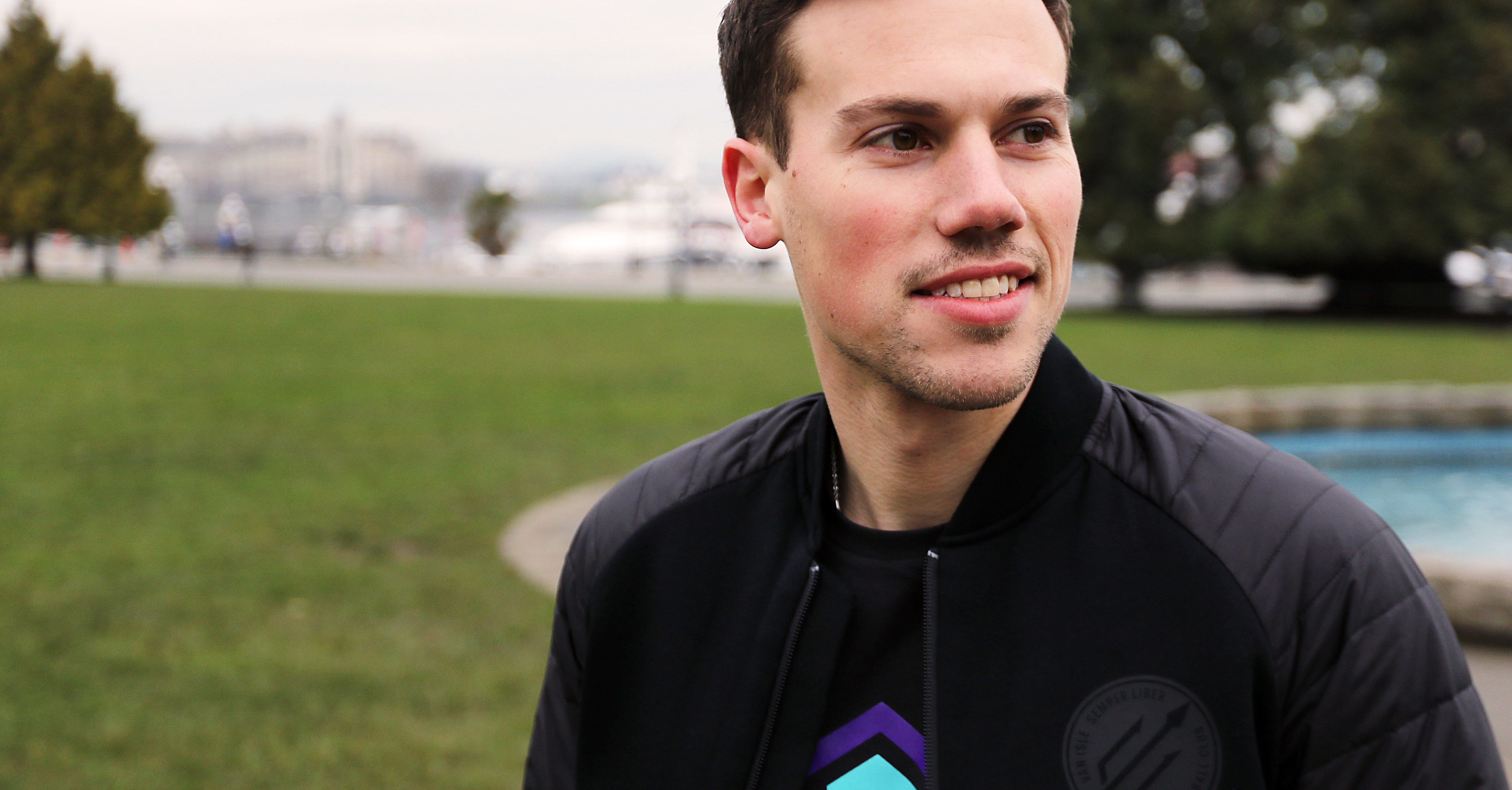 The 26-year-old Canadian winger has featured for multiple clubs over the course of his young career, including the Vancouver Whitecaps, Charleston Battery, Coruxo FC, Deportivo La Coruña B, FC Edmonton, and most recently Derry City FC.

Fisk began his career with Vancouver’s Grandview Legion Football Club, the youth side that produced the Lenarduzzi brothers. Fisk moved on to the Italian Canadian Sports Federation then onto the Marpole Soccer Club before arriving at Vancouver Selects, the same club where Pacific FC striker Marcus Haber’s career began.

At 16 years old, Fisk was recruited into the ‘Caps program, where he navigated the youth ranks, eventually featuring at the U-23 level in the Premier Development League (PDL) for two seasons.

“My goals were always to try to play in Europe,” explained Fisk. “I got a trial with Deportivo, their reserve team (Coruxo), and did well. It was obviously a very proud moment to sign for a club like that.

“I was planning originally on staying in Spain,” said Fisk. “Unfortunately, the economy there is not the greatest.

“So I started to look at other options in Europe and Canada,” responded Fisk. “Edmonton came up and it was close to home again.”

Fisk signed with FC Edmonton of the NASL, where he featured 44 times, scoring three goals between the 2016 and 2017 seasons.

“I’m a proud Canadian, and the opportunity to come back and represent a team here and share my experiences in Spain was exciting,” stated Fisk. “I really enjoyed my time in Edmonton.”

With the dream of European football still in Fisk’s sights, an opportunity opened he couldn’t turn down. Through a connection with former Edmonton teammate, Dean Shiels, Fisk was offered a contract with Irish side Derry City FC for the 2018 season.

“I was there for the second half of the season, got to play, got my first taste of the Europa League,” said Fisk. “Played Europa League qualifiers. That was a childhood dream to compete in the Europa League or Champions League. We unfortunately, didn’t go through to the next round, but we had a pretty memorable game.”

Derry City FC faced Belarusian side, Dinamo Minsk in a two-leg matchup to qualify for the next round of the UEFA Europa League, Europe’s second tier of club football, below the UEFA Champions League.

“We lost the first leg to Dinamo Minsk, and then went away to Belarus and beat them 2-1 away, in front of 15,000 in a brand new stadium,” expressed Fisk. “So that was a pretty special game.”

In his first season with the Irish side, Fisk featured 12 times with one goal for the ‘Candy stripes’, helping them clinch their 11th League of Ireland Cup.

“The season with Derry was up and down,” explained Fisk. “In the League we were up and down and then we were lucky enough to win the League Cup, which again was a huge moment. That was my first piece of silverware as a professional, so that was a really special day.”

Fisk’s mentality this upcoming season will remain the same as it always has, despite a change in scenery. The winger joins fellow attackers Marcus Haber, Spaniard Victor Blasco, and youngsters Terran Campbell and Jose Hernandez.

“Hopefully we can add some trophies to the cabinet here,” Fisk finished.