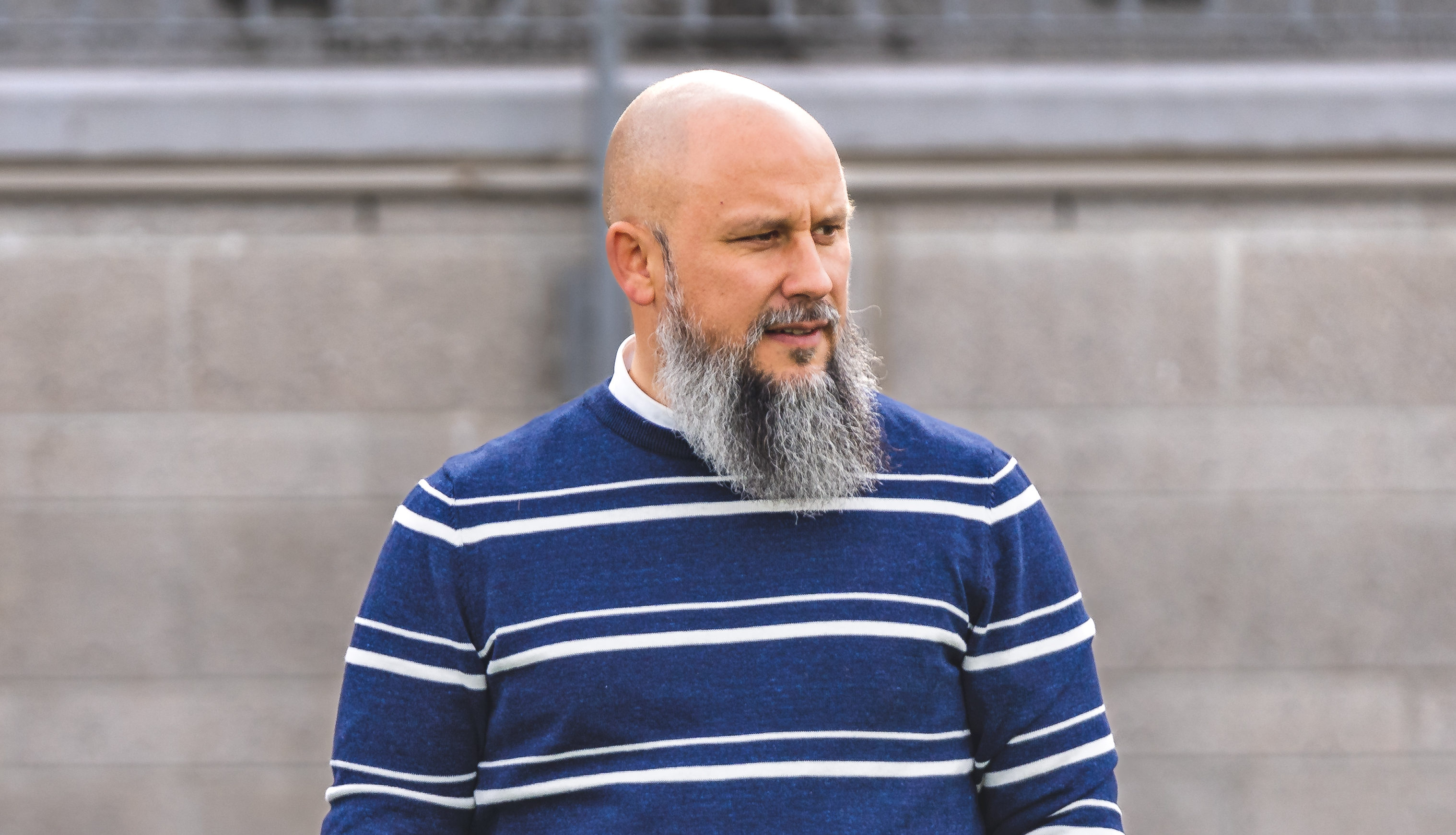 He spoke at length about a variety of topics, including what this game means to his side and also the growth of Canadian soccer in this country. He also set the stage for what promises to be an intriguing, and historic, final.

“There is a great rivalry [in] the CFL and the Toronto Argonauts and Hamilton Tiger-Cats,” Smyrniotis told Wheeler, “and the two cities and it is just fitting that we are playing the first Canadian Champions between two teams from the Canadian Premier League and a team from MLS and both of our clubs own the CFL teams, so I think that makes it also a little bit special.”

While the 2020 final won’t have a Concacaf Champions League spot on the line, there was news today as to how qualification for future tournaments will work today, starting in 2024. Part of that format change will include awarding two guaranteed spots to Canadian Premier League sides, the regular season and playoff champions. Smyrnitios discussed that announcement, and how big Concacaf games have helped prepare them for this final, and shape his team into the group they are today.

“It is huge, especially the announcement today,” said Smyrniotis. “It is just having more opportunities for clubs in our league to be able to compete continentally. We’ve seen how big it is for the growth of our club here at Forge FC competing over 18 matches in the last three seasons in Concacaf and what it has done to build our culture, amongst our fans, to build our culture in our dressing room on where we want to be, where we want to strive to be.”

You can listen to the full interview here.