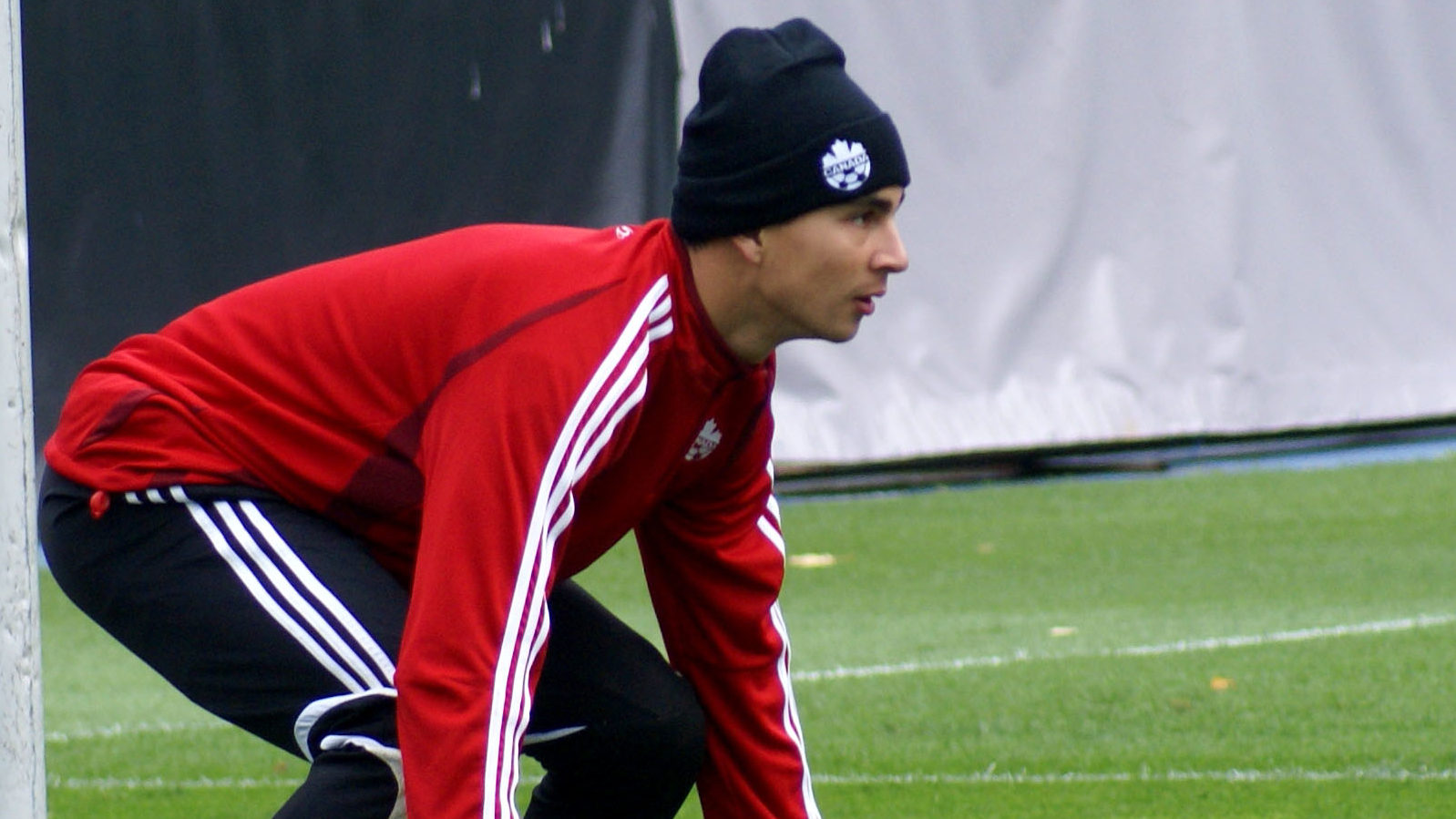 The six-foot-two native of North York, Ontario made one senior international appearance with Canada in 2010, while also appearing on numerous occasions with the youth national teams from U17 to U23 age groups, including representing Canada at the FIFA U20 World Cup in 2007 held in Canada.