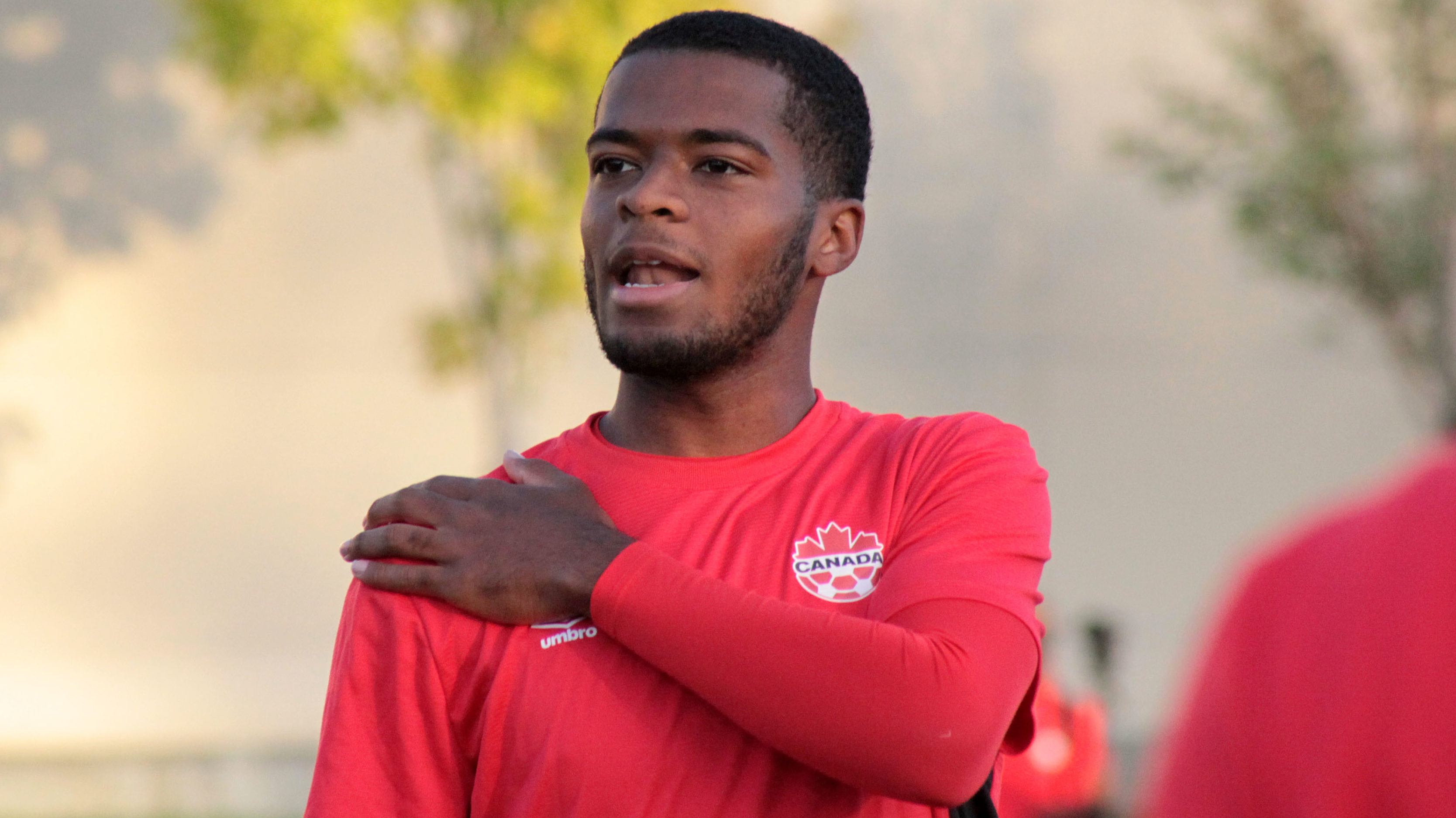 Cissé, 23, comes to Forge FC from Senegalese club Diambars de Saly Dourbel. The dynamic midfielder has extensive experience on the international stage having represented Senegal 12 times at the senior level and 19 times at youth level, including as a semi-finalist at the 2015 FIFA U20 World Cup in New Zealand.

“In Cissé we have added another quality dimension to our midfield with very valuable national team experience with his native Senegal,” Forge FC head coach Bobby Smyrniotis said. “This is a player we have been tracking for quite a while and are well aware of his qualities. Elimane is a player who has been sought after by many international clubs and we are very excited to bring him to Hamilton.”

“Johnny is everything a coach wants in a modern outside back. He blends an excellent level of skill in attack with a fantastic defensive mindset,” Smyrniotis said. “He is a player I know very well from his development years. We are very happy he has returned from Sweden to join our club and positive he will have a major impact in this league.”

In 2016, Grant made 22 appearances for the Swope Park Rangers of the United Soccer League en route to the Championship final, registering one goal and one assist. After an extended trial with KRC Genk in Belgium and the Montreal Impact of Major League Soccer in 2015, Grant made 10 appearances with the Impact’s USL affiliate, FC Montreal.

Grant made his debut with the Canadian men’s national team in 2015 under Benito Floro. In the same year, he also represented Canada at the U-23 level at both the Pan-American Games in Hamilton and Olympic Qualifiers in the United States.

Cissé’s addition to the squad is pending receipt of his International Transfer Certificate (ITC) and necessary work visa documentation.