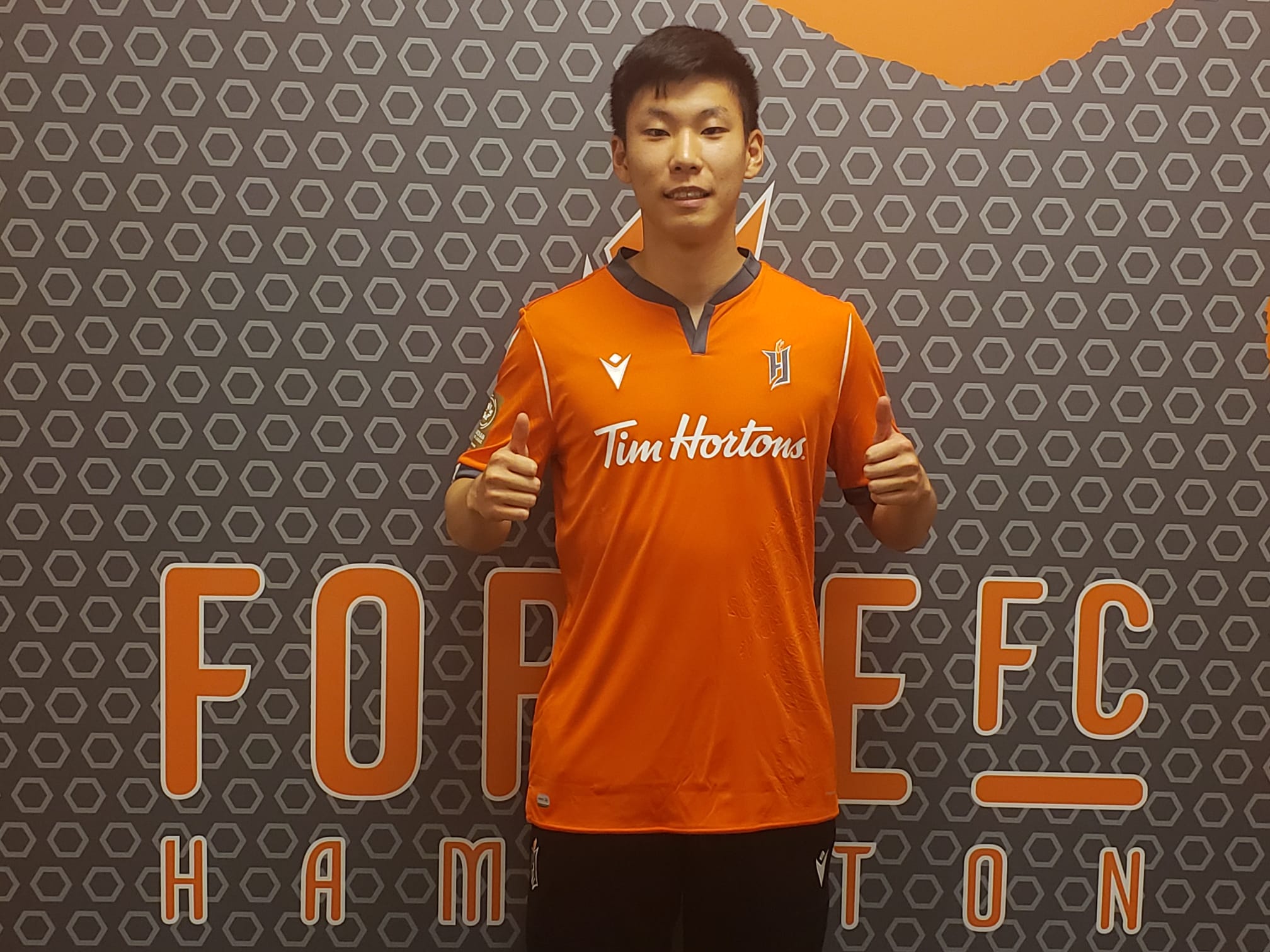 Forge FC added three more players to their squad on Thursday, rounding out their roster before beginning the 2021 CPL season this weekend at The Kickoff in Winnipeg.

Johnny Son, an 18-year-old midfielder from Oakville, Ontario, headlines the group; the former Sigma FC standout has signed his first professional contract with Forge after impressing at the League1 Ontario level and playing in the Sigma system since the age of 11.

“We are very happy to have Johnny join our club,” said Costa Smyrniotis, Forge’s Director of Football. “He is a young player with considerable upside and we look forward to supporting his continued development in Hamilton.”

Forge also added a pair of Sigma players on developmental contracts: defender Santiago Frias and forward Robbie Cleary, both of whom are also 18 and hail from Oakville and Burlington, Ontario, respectively.

With the addition of Son, Forge now has 22 players signed to full professional contracts for the 2021 season. They’ll begin their campaign this Sunday, June 27 with a match against Valour FC (2 pm ET/1 pm CT, on OneSoccer).