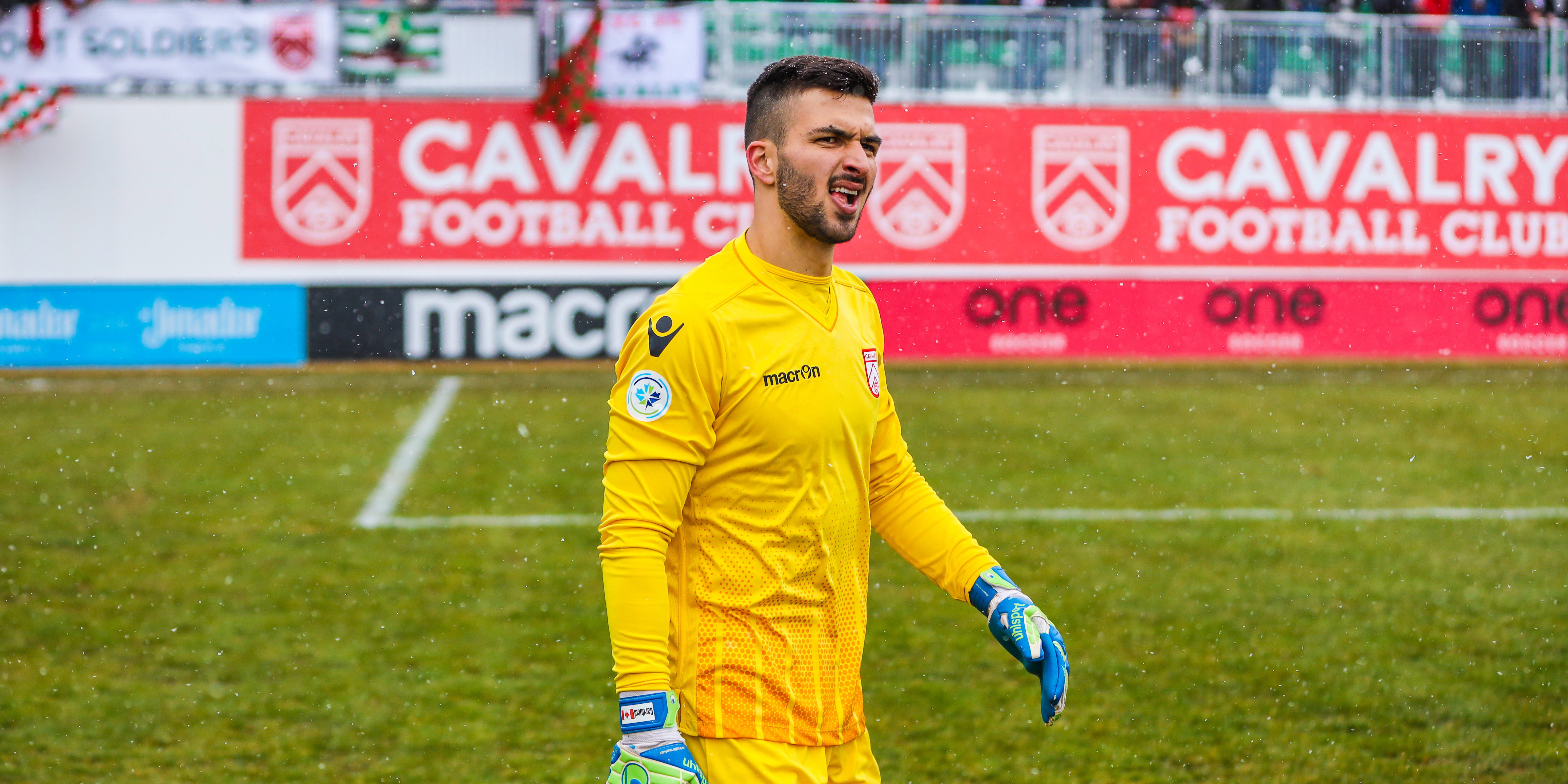 Forge FC and Cavalry FC announced that they have received approval from local and provincial health authorities, as well as the Canadian Premier League, to return to in-person training behind closed doors.

Both sides will be back on the pitch on Monday when they will begin to hold voluntary workouts for their players. Forge will train at Tim Hortons Field and Cavalry will be at ATCO Field.

Forge and Cavalry are the sixth and seven CPL teams to get the green light to return to training, following similar announcements by HFX Wanderers FC, Pacific FC, York9 FC, Valour FC and Atlético Ottawa. FC Edmonton is the lone CPL team awaiting approval to return to training.

In accordance with the CPL’s training protocols, both Forge and Cavalry will be taking a multi-phase approach to returning, beginning with individual or small-group workouts, which will allow for a secure, sanitary environment can be maintained and physical distancing measures can be followed.

As with other clubs returning to training, Forge and Cavalry both indicated that the priority for their return will be the health and safety of all players and staff, as well as their families and the local community.