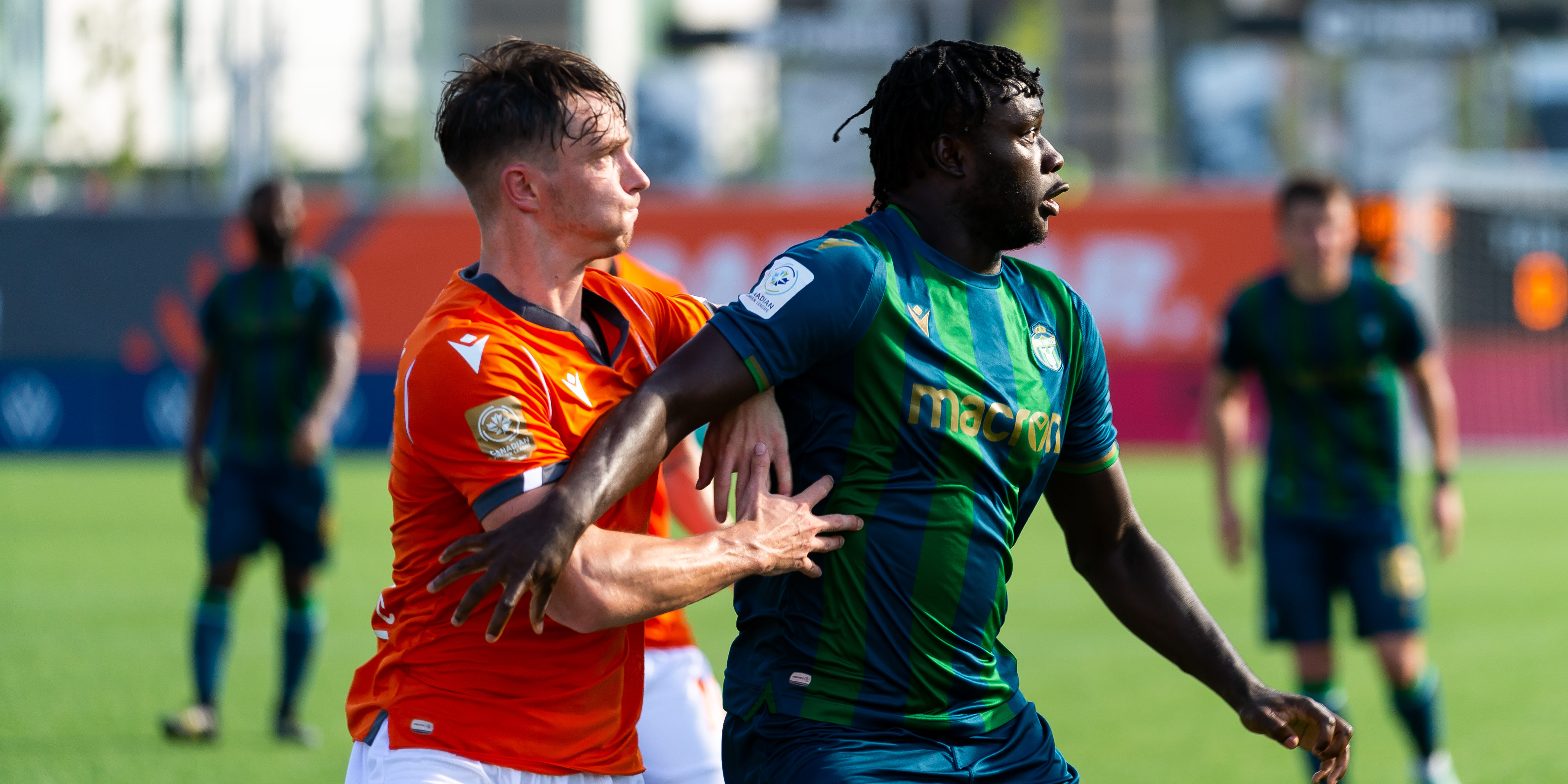 With the Forge FC 3-1 win over York United FC on Tuesday, the Hamilton side secured top spot in CPL regular season play and the top seed (and home field advantage) for the CPL Playoffs.

Bobby Smyrniotis’ side has hit 50 points with two matches to go – which is, including their 16-win first tiebreaker, enough to better third-place Pacific FC and second-place Cavalry FC – and are now set to host the Nine Stripes at Tim Hortons Field on November 21st at 3:00pm ET.

As the first seed, Forge will be guaranteed to host the CPL Final (to be played the weekend of November 27/28) if they win their semi-final match and advance. Cavalry, meanwhile, are now guaranteed to finish second, with the full order of the top four locked in.