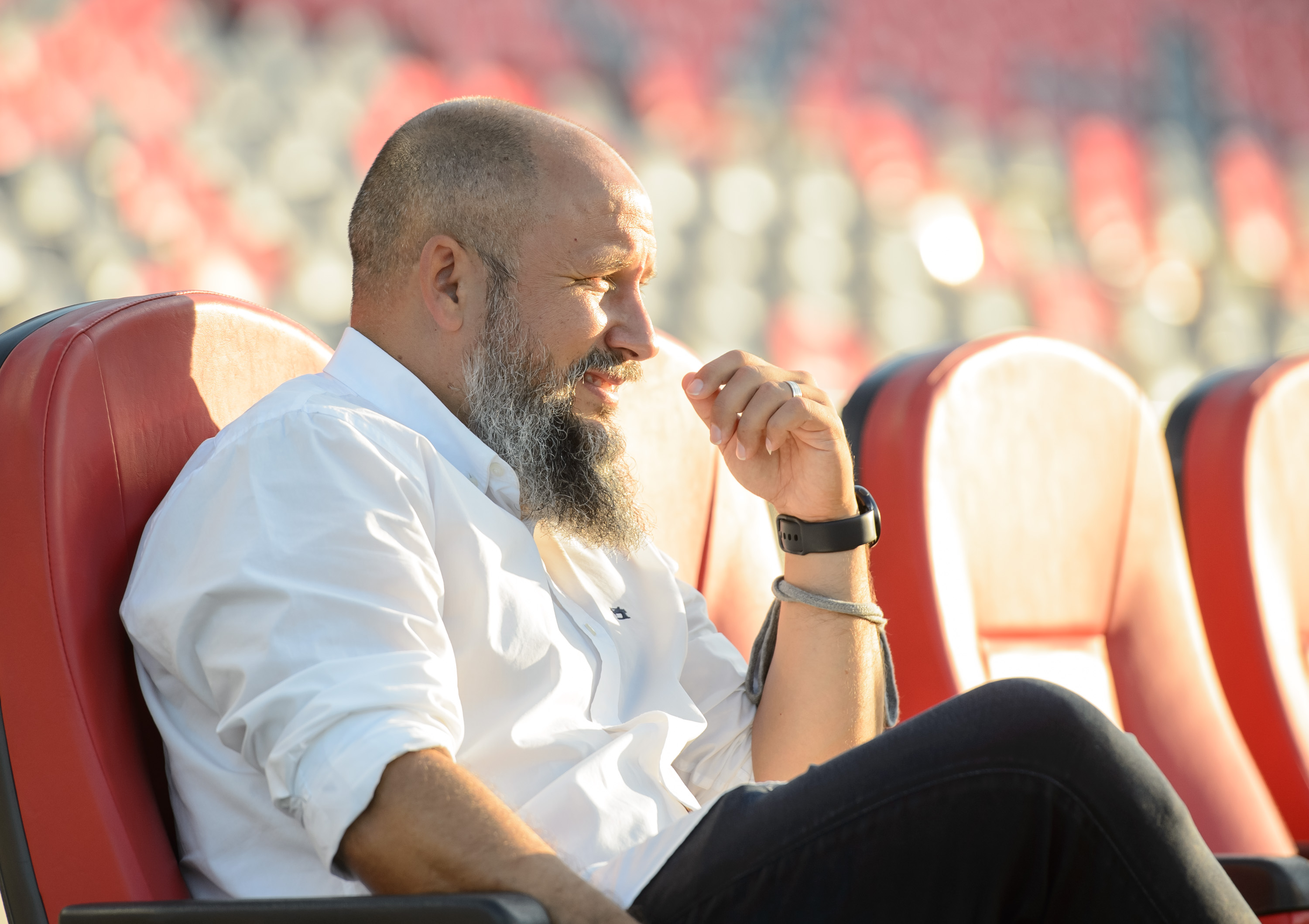 Forge FC gaffer Bobby Smyrniotis has been named CanPL.ca Manager of the Month for October – for the second month in a row – after guiding the Hamilton side to a string of impressive results as the season nears its end.

Forge posted a 4-1-1 record in League play in the month, quickly emerging as favourites to take the top spot in the CanPL regular season. This came along with fixture congestion caused by both Canadian Championship and Concacaf League play.

Speaking of those competitions, Smyrniotis did post two losses there in October – starting with a 3-1 first leg defeat to Costa Rica’s Santos… A scoreline that would be reversed in the second leg this month in an epic qualification for the 2022 Concacaf Champions League.

In CanChamp play, Forge took MLS side CF Montreal about as far as you could in an 1-1 stalemate – an 11-round penalty shootout that sadly ended on the boot of ‘keeper Triston Henry. It was far from a disappointing performance for the two-time CPL champions, though, as Smyrniotis wielded the better side over 90 minutes and was good value to upset an MLS side in their first-ever encounter.

As mentioned, Smyrniotis also won Manager of the Month honours in September after exploits in Concacaf League and CanChamp play. Other winners of the award include Pacific FC gaffer Pa-Modou Kah and former Valour FC coach Rob Gale.