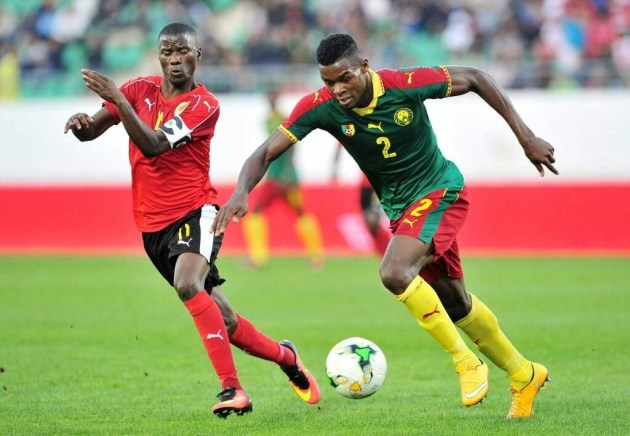 Owundi spent the 2018 season with Major League Soccer’s Minnesota United FC, splitting time between the MLS team and their United Soccer League affiliate the Charlotte Independence, making five appearances with the USL side.

Owundi was a part of Cameroon’s squad at the 2018 African Cup of Nations in Morocco, making two appearances before his country was knocked out of the group stage.

“Bertrand is a very good addition to our ongoing roster build. He brings a solid mentality to our defensive core and valuable experience on the international stage,” said Forge FC head coach Bobby Smyrniotis.

“His ability on the ball, along with his strong defensive qualities, will fit in well with our group.”

Owundi’s addition to the squad is pending receipt of his International Transfer Certificate (ITC) and necessary work visa documentation.