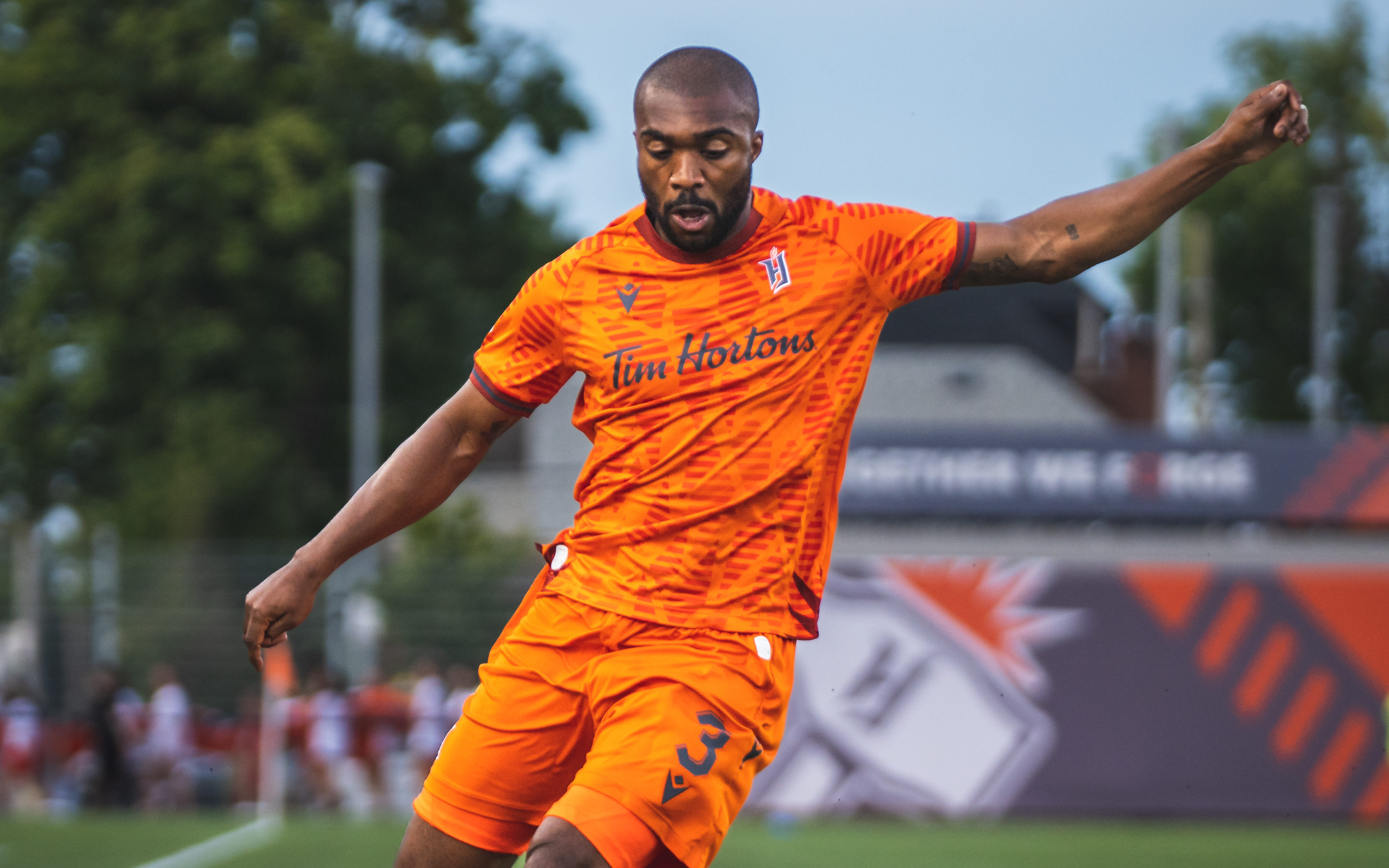 Forge FC announced Monday the signing of Canadian veteran defender Ashtone Morgan to a new agreement. The defender was a regular in the backline playing an essential role in the club’s third Canadian Premier League championship in 2022.

“We are very happy to have Ashtone re-sign with our club,” said Forge FC Director of Football and Business, Costa Smyrniotis. “He brought such valuable experience to our team both on and off the field last season, and I have no doubt he will have a similar positive influence on the group going forward.”

"This team has been through so much, the mentality is so strong in this group."

Looking to repeat as Canadian Premier League champions, @ashtone_m is back for another year with @ForgeFCHamilton 🔨#CanPL I 📺 @onesoccer pic.twitter.com/Hshfxs4jPd

Additionally, he has considerable Concacaf Champions League experience with Toronto FC, including reaching the finals in 2018 and semi-finals in 2012.

Overall, he has suited up for 168 total appearances with the Toronto FC first team tallying three goals and 14 assists. Internationally, the native of Toronto, Ontario, also has 18 caps for the Canadian national team after making his debut at 20 years old in 2011.