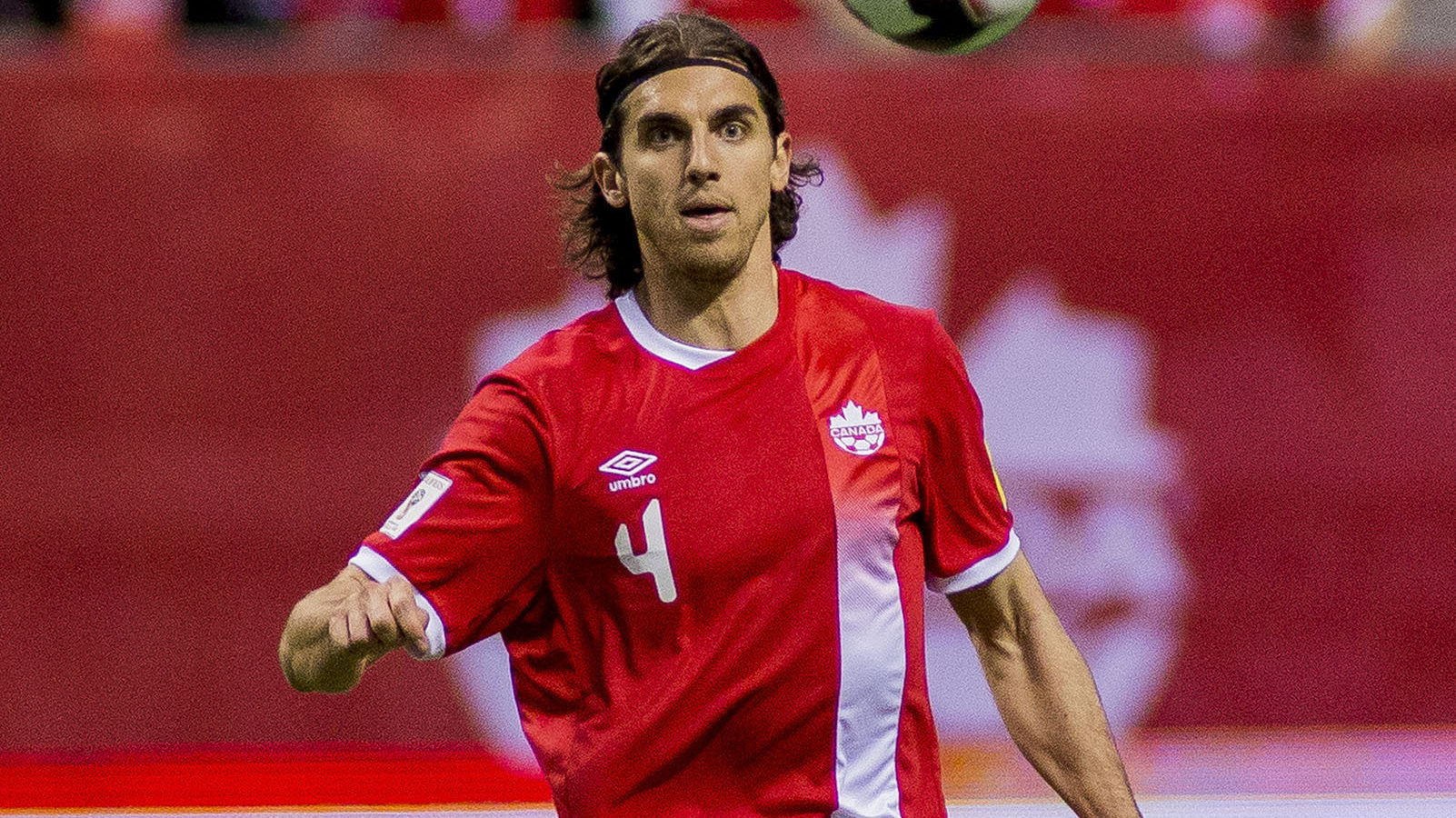 Forge FC has found their replacement for David Edgar.

The Hamilton club announced on Thursday that they have signed longtime Canadian national team centre-back Dejan Jakovic ahead of the 2021 season.

Jakovic, 35, was born in what is now Croatia, but grew up in Canada, and has made 41 appearances for the senior Canadian men’s national team since making his debut in 2008.

He was most recently with LAFC of Major League Soccer, where he made 42 appearances between 2018 and 2020, winning a Supporters Shield during his time in Los Angeles. He also played in MLS with D.C. United – spending five years (2009-2013) with them, winning the 2013 U.S. Open Cup.

In between his two stints in MLS he spent three seasons with Japanese club Shimizu S-Pulse, as well as one with the New York Cosmos of the NASL. He also played five times for Red Star Belgrade in the 2008-09 season.

He returns to play for a Canadian club for the first time since 2007, when he suited up for the Canadian Lions of the CSL.

Jakovic becomes the second-oldest player in the CPL, behind Cavalry’s Nik Ledgerwood, and the oldest player at the time of signing in the CPL, but if there’s anything that Ledgerwood, Edgar, and other older CPL players have proven, it’s that experience is hugely important in a young league with so many young players. Like Edgar did over the 2019 and 2020 seasons for Forge, Jakovic will be a strong leader in the backline.

“Dejan is a proven player with vast experience at the club level and internationally representing Canada,” said Forge FC Director of Football Costa Smyrniotis. “We are looking forward to bringing in a Canadian player with his background and leadership qualities to Hamilton and into our league.”

This is a major pickup for Forge as they look to win the North Star Shield for the third year in a row.

Jakovic is the 17th player signed by Forge ahead of the 2021 season, and only the second newcomer. Tristan Borges is the other new signing, returning to The Hammers on loan from Belgian club OH Leuven.