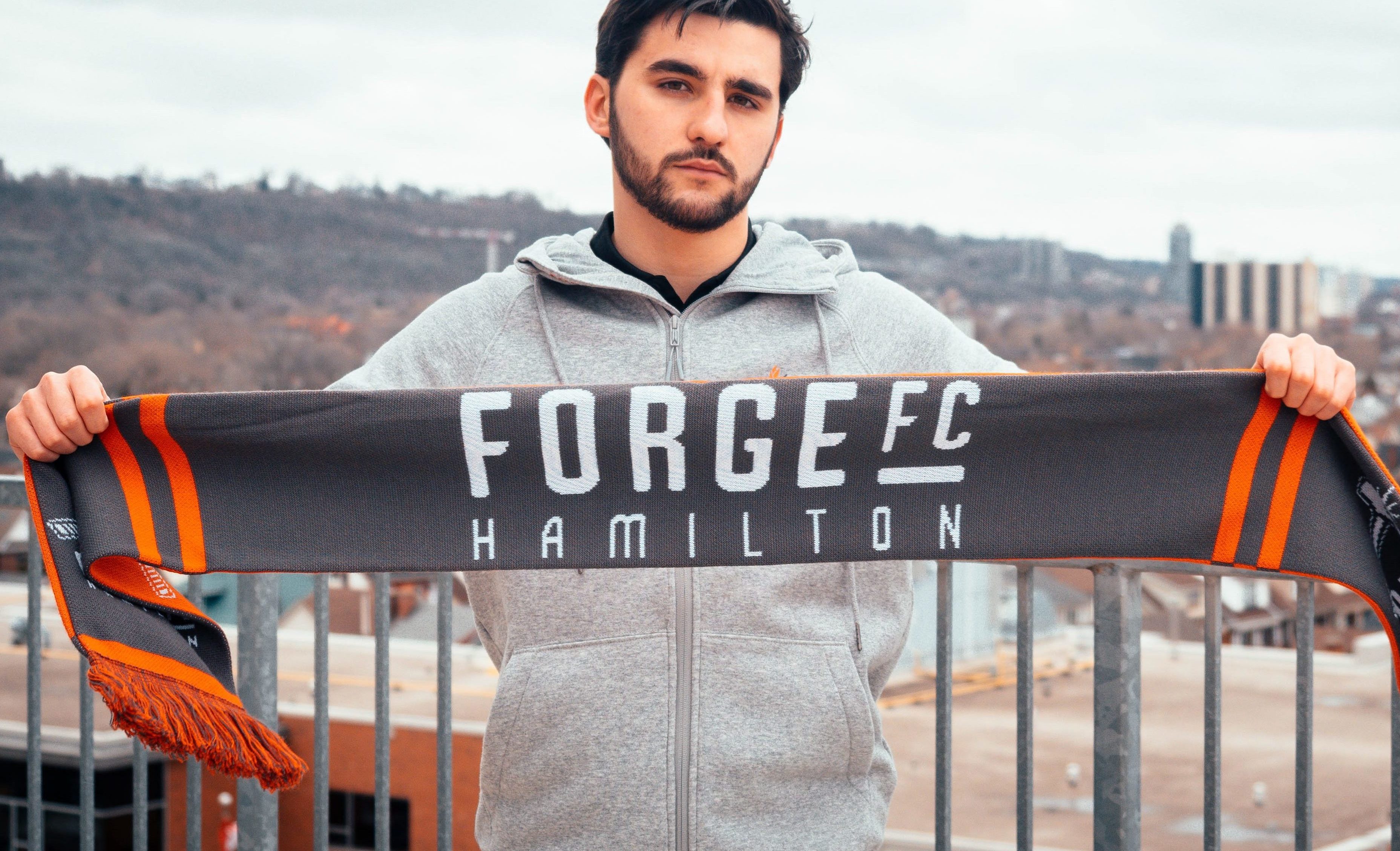 Borges, 20, was a standout player at Dutch club SC Heerenveen from 2016 to 2018 where he last played for their under-21 team in the Beloften Eredivisie.

The Toronto native has represented Canada at the youth international level, including at two major CONCACAF championship tournaments.

“Tristan is a dynamic midfielder who brings an exciting dimension to our attack through his creativity, versatility and ability to attack the goal,” said Bobby Smyrniotis head coach of Forge FC.

“This, coupled with his international experience for club and country, make him a valuable addition to our team.”

Borges joins Marcel Zajac, who was signed on Thursday, Chris Nanco and Kyle Bekker as Forge FC’s first signings ahead of their inaugural season.