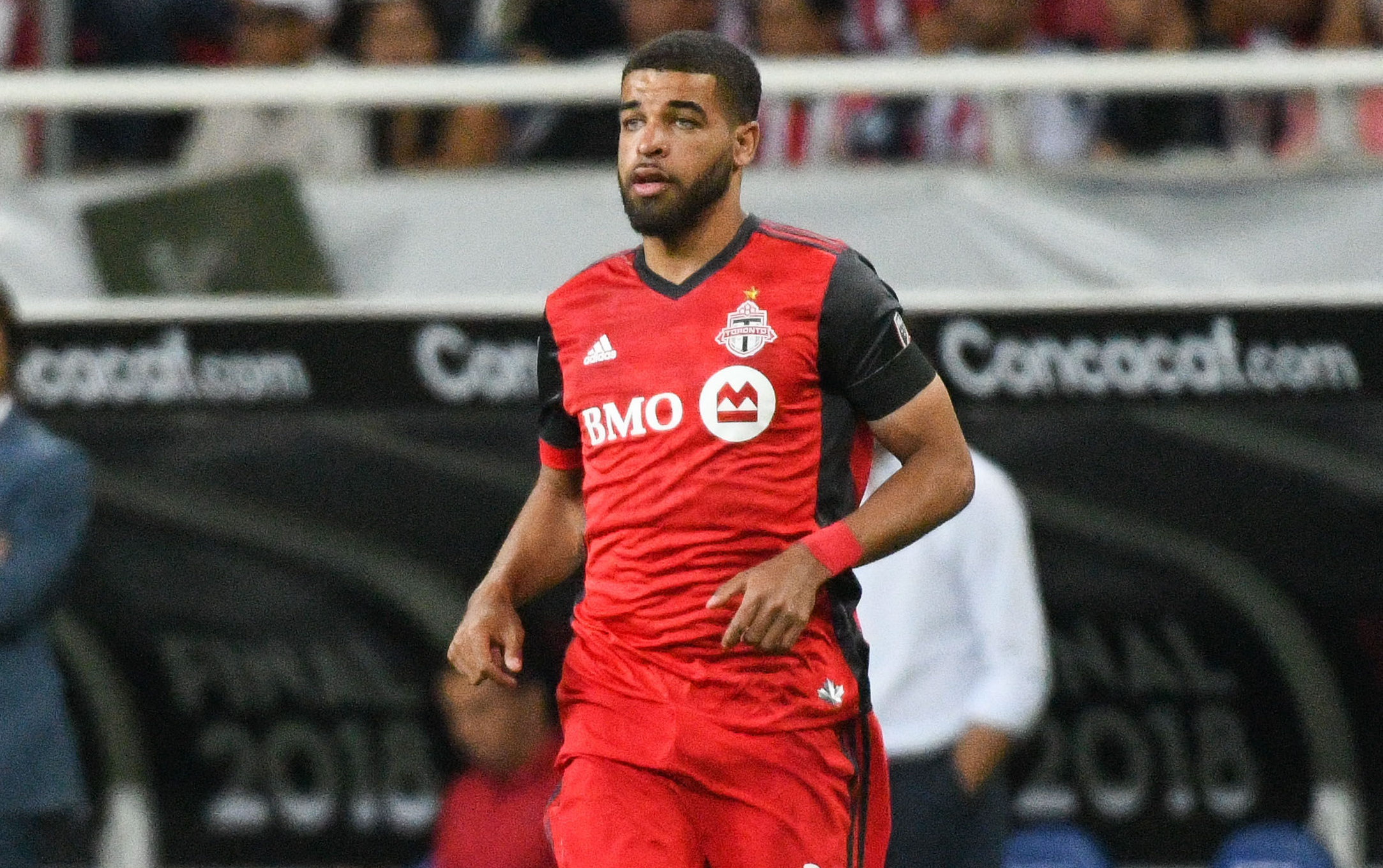 Forge FC announced on Friday morning that the club has signed Canadian international forward Jordan Hamilton to a multi-year contract.

Hamilton, a 26-year-old native of Scarborough, Ontario, joins the Canadian Premier League side from League of Ireland club Sligo Rovers, for which he played 13 games and scored two goals in 2022. Prior to that, though, Hamilton became known to Canadian soccer fans through his time at Toronto FC, where he signed his first professional contract in 2014 after progressing through the club’s academy.

Over six seasons with TFC’s first team, Hamilton made 53 appearances in Major League Soccer, plus nine in the Canadian Championship and four in the Concacaf Champions League — including the 2018 Final against Chivas Guadalajara. In total, he scored 15 goals for the club, and he was part of the side that won both the MLS Cup and Supporters’ Shield in 2017. He also helped TFC win the Voyageurs’ Cup three times, in 2016, 2017, and 2018.

Hamilton left Toronto in 2019 after being traded to the Columbus Crew, where he played six matches (and won another MLS Cup) before departing for USL side Indy Eleven and then, later, Sligo Rovers.

Internationally, Hamilton has represented Canada at various levels, beginning with the 2013 U-17 World Cup where he played alongside fellow CPLers Marco Bustos, Marco Carducci, and Ali Musse, among others. He would also play for his country at the U-20 and U-23 levels between 2014 and 2017.

At Forge, Hamilton joins an attacking group that’s already in excellent form, having scored a league-high 37 goals in 16 games so far this season. Hamilton, primarily a centre-forward who can slot into various positions up front if needed, will compete with the likes of Woobens Pacius and Terran Campbell for minutes in Bobby Smyrniotis’ high-scoring side.

“We are very happy to welcome Jordan to our club,” said Forge FC Director of Football Costa Smyrniotis. “He is a quality player we know quite well, who will strengthen an already solid attacking group as we head into the back half of our season.”