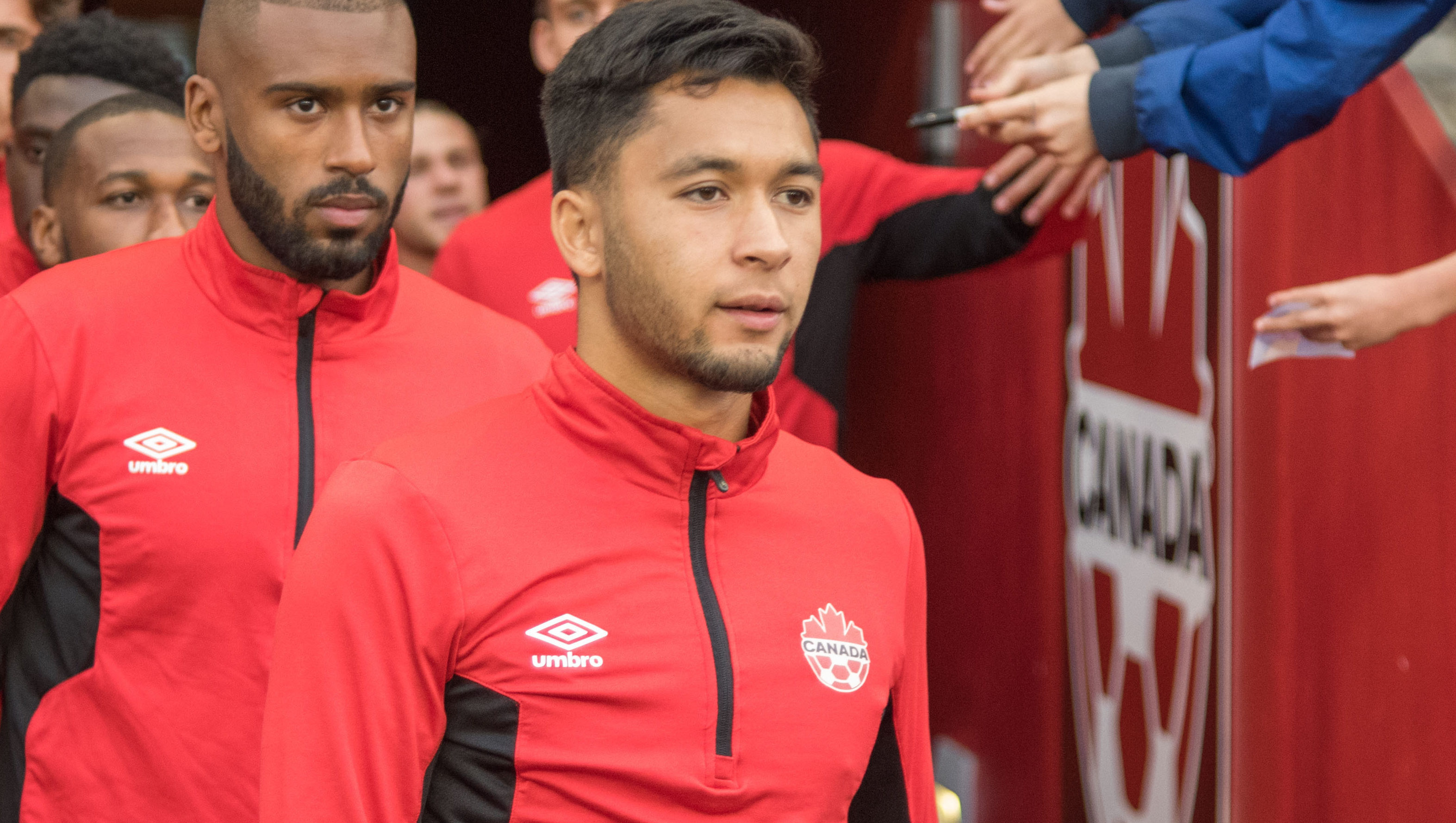 Choiniere, 22, has made five appearances, including one start, over three seasons (2016-18) with Major League Soccer’s Montreal Impact. The Saint-Alexandre, Quebec native made 15 appearances with FC Montreal in the United Soccer League in 2016, scoring one goal. Choiniere became the first player to successfully make the jump from FC Montreal to the Impact’s first team when he made his MLS debut against New England October 23, 2016. He received the Federation de Soccer du Quebec (FSQ) Male Senior Player of Excellence award in 2016.

“We are very happy to be adding a player with David’s qualities to our club. He is an exciting attacking player who will bring another dimension to our attack,” said Forge FC head coach Bobby Smyrniotis. “Beyond his qualities on the pitch, he is a very mature young man who is confident in his abilities, and ready and committed to be an integral player of our club.”

Internationally, Choinière has one cap with Canada’s national soccer team, which came during a friendly against Jamaica in 2017. Prior to turning pro, Choiniere joined the Montreal Impact Academy in 2011, playing with the under-15, under-16, under-18 and under-20 teams. He made his debut in the Canadian youth program in 2012 at the Copa de México de Naciones.