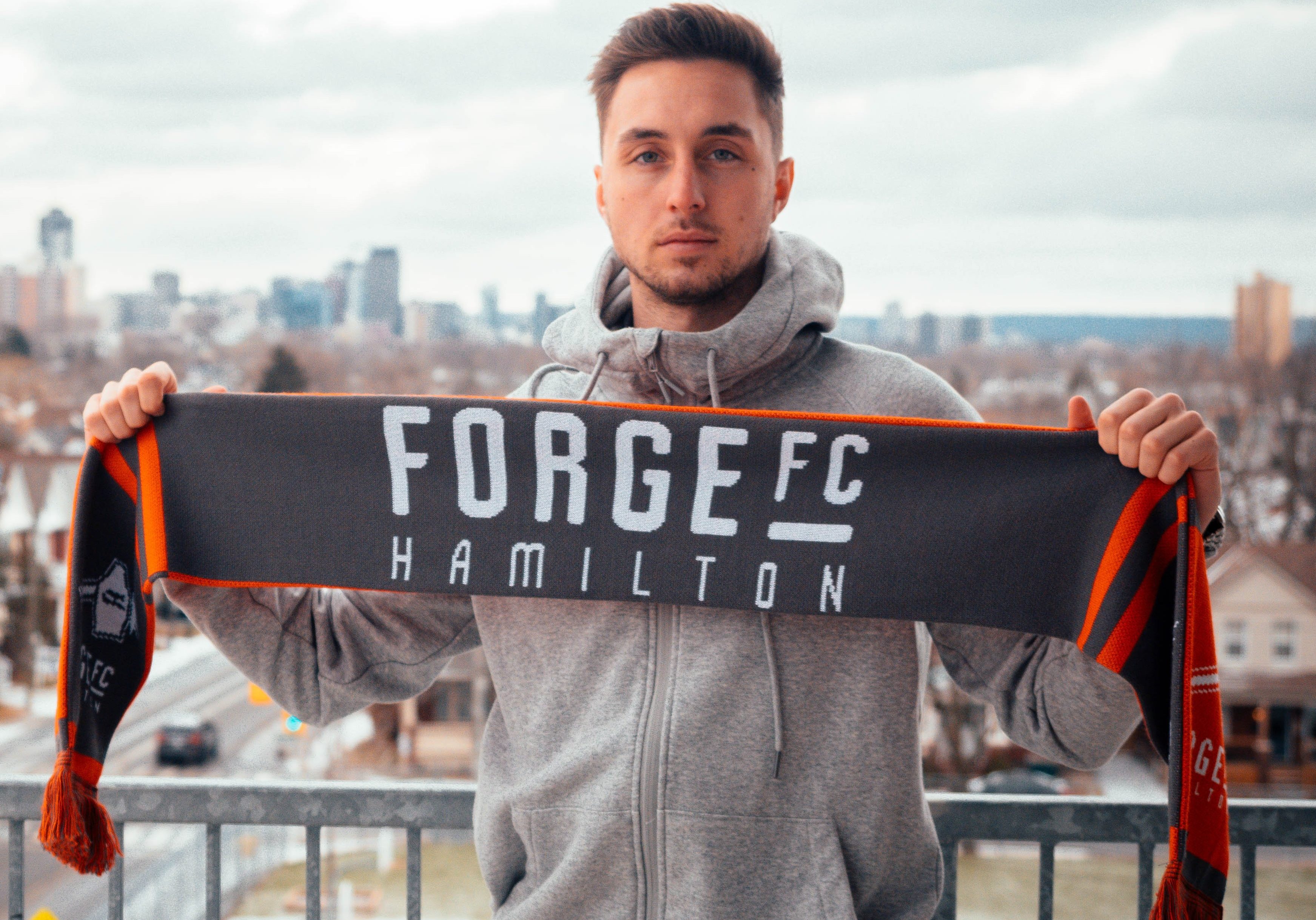 Zajac, 20, made 19 appearances with 15 starts in his junior year for the University of Akron in 2018. He registered 11 goals and eight assists with 22 shots on goal to help lead the Zips to the national title game against Maryland.

In 54 appearances with 35 starts over three years at Akron (2016-18), the Mississauga, Ont. native scored 18 goals and added nine assists.

“Marcel was a standout attacking player and leader at the University of Akron,” said Forge FC head coach Bobby Smyrniotis.

“Coming from one of the top soccer programs in the U.S., his accolades garnered the attention of many teams across North America and we’re excited he’ll be forgoing his final year of NCAA eligibility to join our club in Hamilton.”

Zajac has represented Canada at the youth level, including matches with the under-17 squad.

He also played his amateur soccer at Sigma FC under Smyrniotis, including this past League1 Ontario season where he netted seven goals in eight matches.