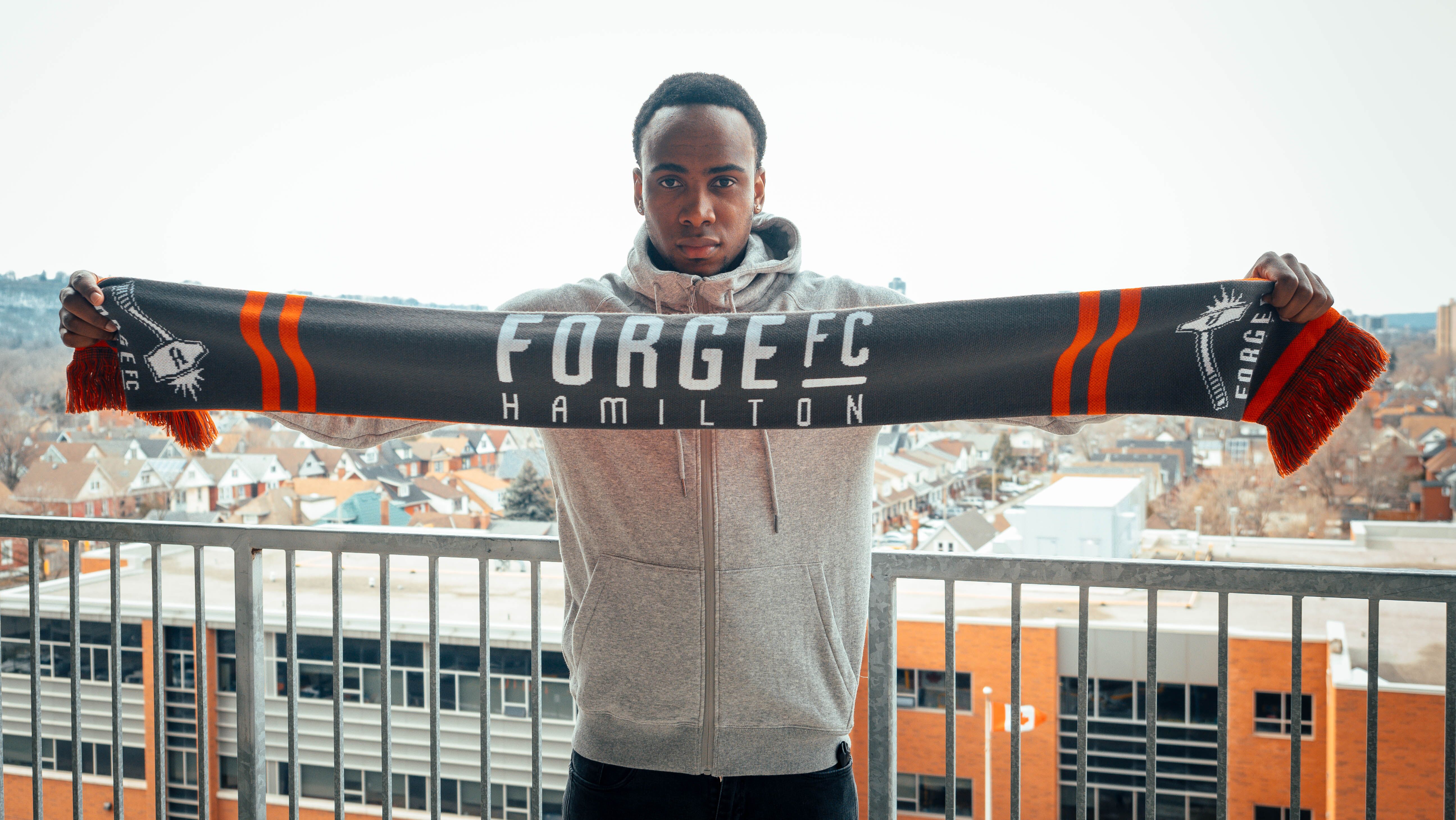 “We are very happy to add both Triston and Dom to our squad as key pillars in our backline,” Forge head coach Bobby Smyrniotis said. “Both players bring valuable experience and accolades from League1 Ontario, NCAA and the pro game.”

Henry, 25, comes to Forge FC after establishing himself as one of the top goalkeepers in League1 Ontario. The two time All-Star selection made a total of 51 appearances with Sigma FC over the last three seasons (2016-18) under Smyrniotis. He logged 4,570 minutes played and posted a 1.04 goal against average overall.

“Triston’s growth in the position has been excellent and he’s always been a player able to elevate his game to the next level,” added Smyriotis. “He is a fantastic shot stopper, but most importantly he rises to the occasion in the moments his team needs a timely save.”

The 6-2, 170-pound native of Scarborough, Ontario attended Quinnipiac University in 2015, appearing in 18 games and registering 65 saves with a 1.27 goals against average. Prior to his time with the Bobcats, Henry spent the 2014 season at the University of Connecticut after two seasons at Herkimer Community College in the National Junior College Athletic Association.

He led the Generals to back-to-back NJCAA Championships in 2012 and 2013 and finished his junior college career with 29 shutouts including both National Championship games. Henry earned numerous awards and honours during his time at Herkimer, including selections to the NSCAA All-Region First Team and All-National Tournament team as a sophomore, as well as being named an NSCAA and NJCAA All-American in 2013 and a NSCAA Second Team All-American in 2012.

Samuel, 24, joins Forge FC after being named League1 Ontario Defender of the Year in 2018 with Sigma FC. He made 33 regular season appearances for Sigma FC over the last two seasons (2017-18) under Smyrniotis, recording 2,954 minutes played and three goals.

The 5-11, 190-pound native of Toronto, Ontario spent the 2016 season with the United Soccer League’s Rochester Rhinos appearing in 29 matches en route to a fourth place regular season finish and progression to the eastern conference playoff semi-finals. Prior to Rochester, Samuel played the 2015 season with Sigma FC where he was named League1 Ontario Defender of the Year.

“Dom comes to us with an excellent pedigree at all levels he has competed, whether NCAA, USL or League1 Ontario,” said Smyrniotis. “He’s a fantastic defender who shows an excellent sense for the game in reading situations very well. Dom’s a player I know very well from his formative years of development and look forward to him becoming a top defender in the CPL.”

Prior to turning pro, Samuel appeared in 87 games with 86 starts over four years (2012-15) at Southern New Hampshire University in NCAA Division II, recording 15 goals and two assists for the Penmen. Samuel anchored a backline that won the NCAA Division II title in 2013 and personally earned All-American & All-Conference honours all four years at Southern New Hampshire. He was also a member of the Canadian U17 National Team pool in 2011.