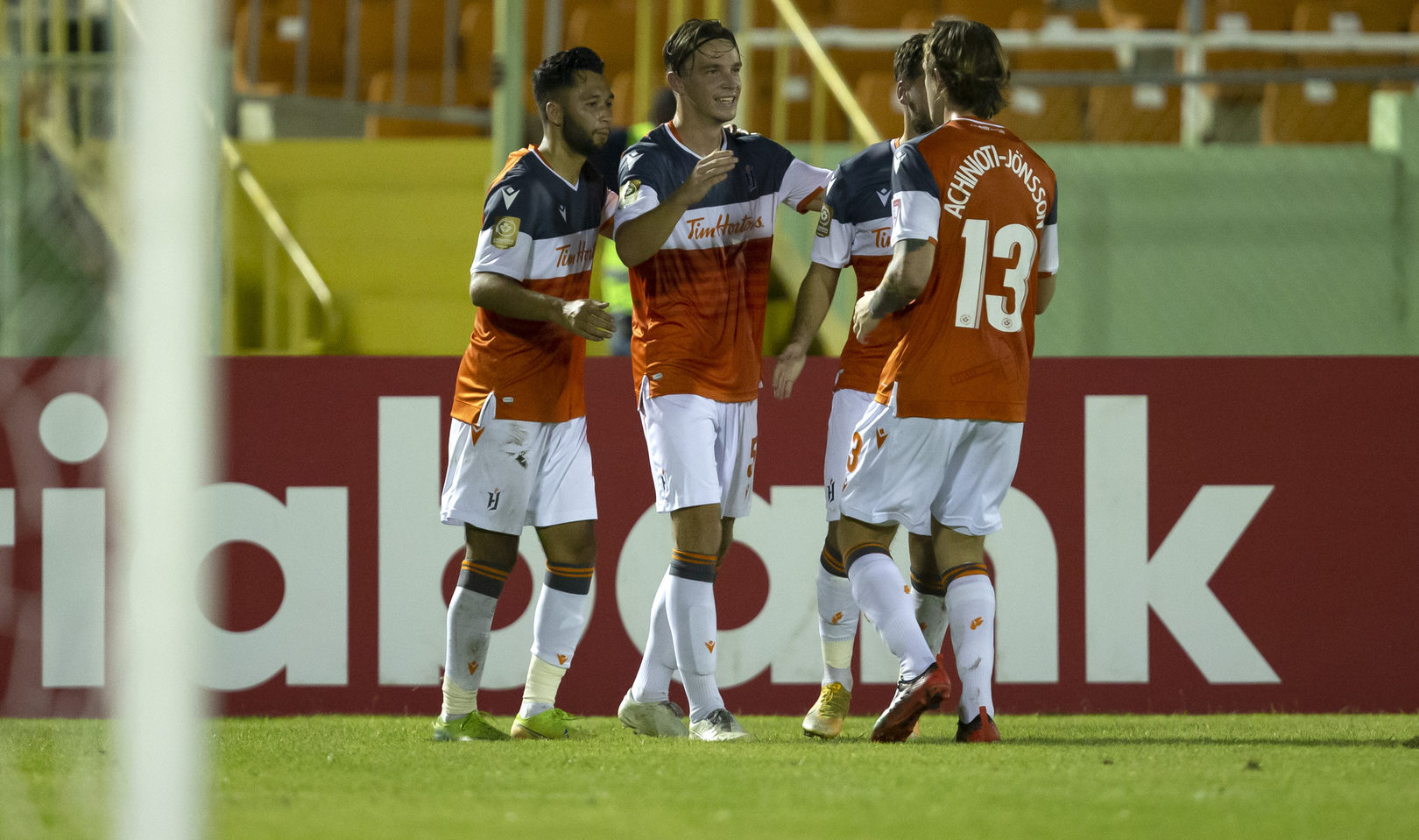 Forge FC will learn its  2021 Concacaf League fate next Wednesday.

As the 2020 Canadian Premier League champions, Forge FC will take part in the continental competition in the Preliminary Round. The draw for the tournament will take place on Wednesday, June 16 at 8:00 pm ET, Concacaf announced Wednesday.

First leg matches in the Preliminary Round will take place between August 3rd and 5th, with the second leg matches being played between August 17th and 19th. That’s about two weeks after the CPL’s “The Kickoff” presented by Volkswagen wraps up on July 24th.

Should they qualify, Forge would move on to Round of 16 ties set for late-September, Quarterfinals in late-October to early November, Semifinals in late-November/early December, and the two legs of the Final in mid-December.

RELATED READING: Smyrniotis teases signings as Forge ramps up for 2021: ‘You’re playing for Forge, you’re expected to be a champion’

Forge played potential first-round opponents CD Marathon during their Concacaf League run in 2020, losing 1-0 to the Honduran side on December 8th in the play-in round with a Champions League spot on the line. Before that, with only single-legs in 2020, Forge began their run with a 2-1 victory over Salvadoran team Municipal Limeño, and followed it a few weeks later with another 2-1 win over Tauro from Panama.

In early December, with a chance to qualify for the 2021 Concacaf Champions League, they drew 1-1 with Haitian team Arcahaie and fell 4-2 on penalties. They then had a second chance at Champions League qualification a week later, when they fell to Marathon.

They also took part in the competition in 2019, beating Guatemalan team Antigua GFC 2-1 on aggregate in the Preliminary Round, before taking on Honduran side Olimpia. Forge won 1-0 in Hamilton, but suffered a heavy second-leg loss, falling 4-1, 4-2 on aggregate.