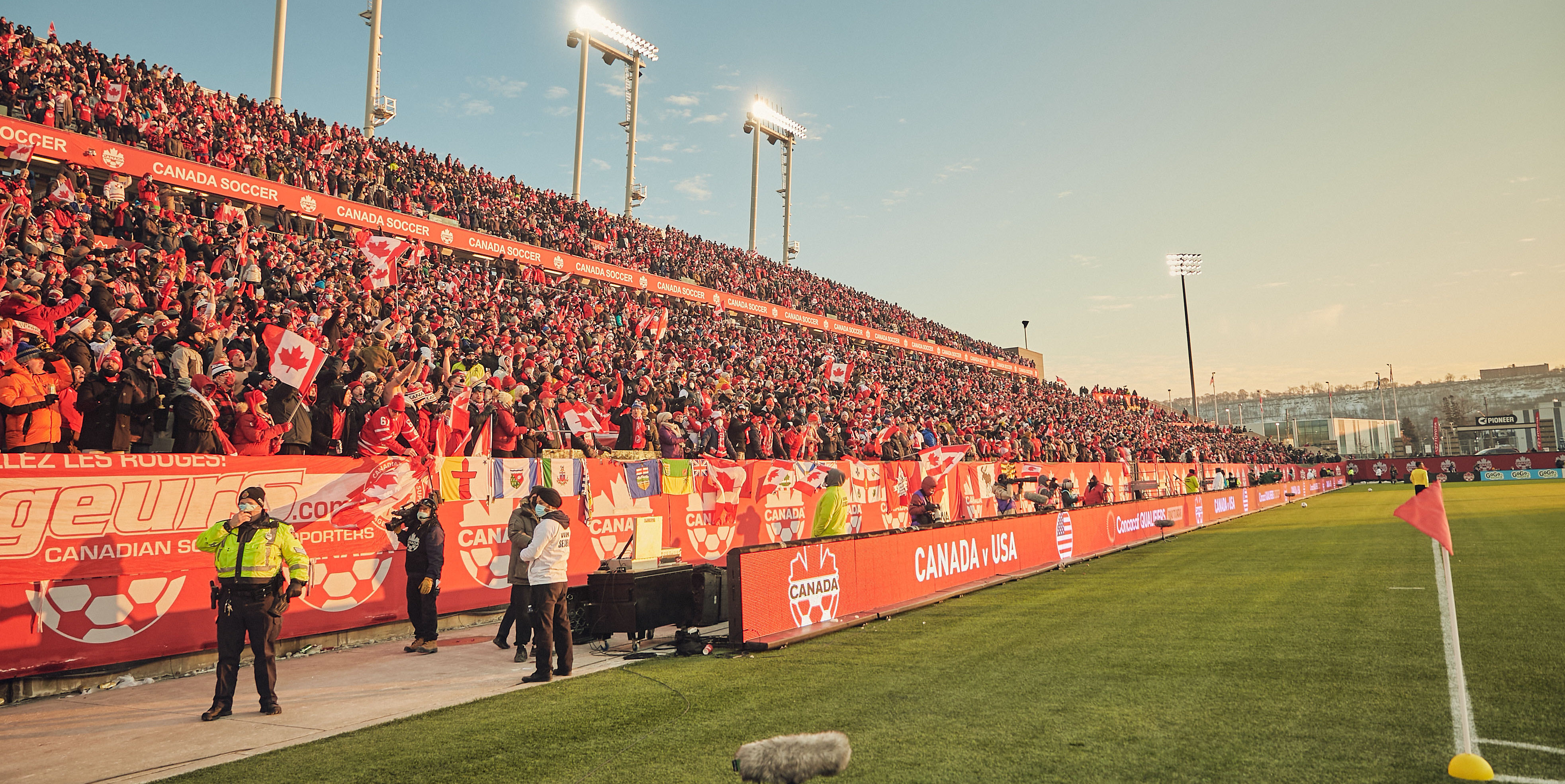 Canada Soccer announced on Wednesday that the 2020 Canadian Championship Final — previously postponed due to COVID-19 — will be played on Saturday, June 4 at Tim Hortons Field in Hamilton.

The match, a single-knockout fixture for the title, will be contested between Canadian Premier League side Forge FC and Major League Soccer outfit Toronto FC. The two clubs both received byes to the final of the truncated 2020 competition, but had yet to play the match.

Forge qualified for the final by virtue of winning the 2020 CPL title, defeating HFX Wanderers FC to lift the North Star Shield at the Island Games in Prince Edward Island.

Toronto, meanwhile, booked their spot in this match by having the best record of the three Canadian MLS teams — themselves, CF Montréal, and Vancouver Whitecaps — in games between the three sides during the 2020 season.

The clubs will be permitted to use their 2022 rosters for the match, which will determine the winner of the Voyageurs’ Cup for 2020. Unlike under usual circumstances, the winner of the game will not receive a Concacaf Champions League place; Toronto was previously awarded the spot for the 2021 tournament, which took place early last year.

Forge will be looking to become the first Canadian Premier League team to win the Canadian Championship, while TFC will be vying to lift the Voyageurs’ Cup for the eighth time.